If there isnâ€™t a more killer combination than acrobats and Baroque music, I donâ€™t know what is.

TuesdayÂ nightâ€™s performance of Spanish Baroque â€“ a collaboration between CIRCA and the Australian Brandenburg Orchestra â€“ was just that. Killer. At their final leg of their Australian tour, the performers of this production, acrobats and musicians alike produced a show unlike any I had seen before. Granted, I donâ€™t see the mix of circus art and music everyday, so this show was definitely one of a kind. The ABO was a compact little ensemble, with a small number of musicians, yet their music filled QPACâ€™s Concert Hall with deliciously delightful sounds that resonated through the space. The harpsichord was perhaps my favourite instrument of the night, played by Paul Dyer, Artistic director. 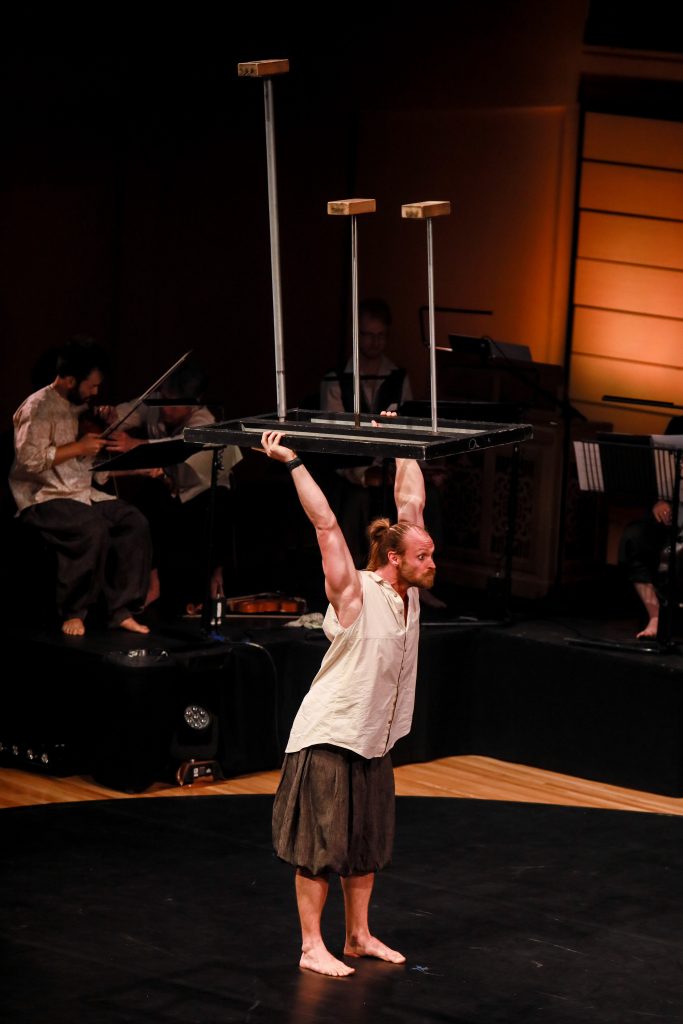 The baroque guitar was also especially charming with Italian musician Stefano Maiorana wending his way musically through the entire show, effortlessly. The performers of CIRCA were most definitely masterful at their crafts, with each displaying strength, flexibility and creativity that brought Spanish Baroque together like glue. Each act brought out gasps and applause from among the members of the audience with their incredible feats. Highlights include Scott Goveâ€™s comical attempted removal of a heavy prop, Timothy Fyffeâ€™s incredibly dexterous interaction with a single pole, and Billie Wilson-Coffeyâ€™s beautiful serenade with silks. 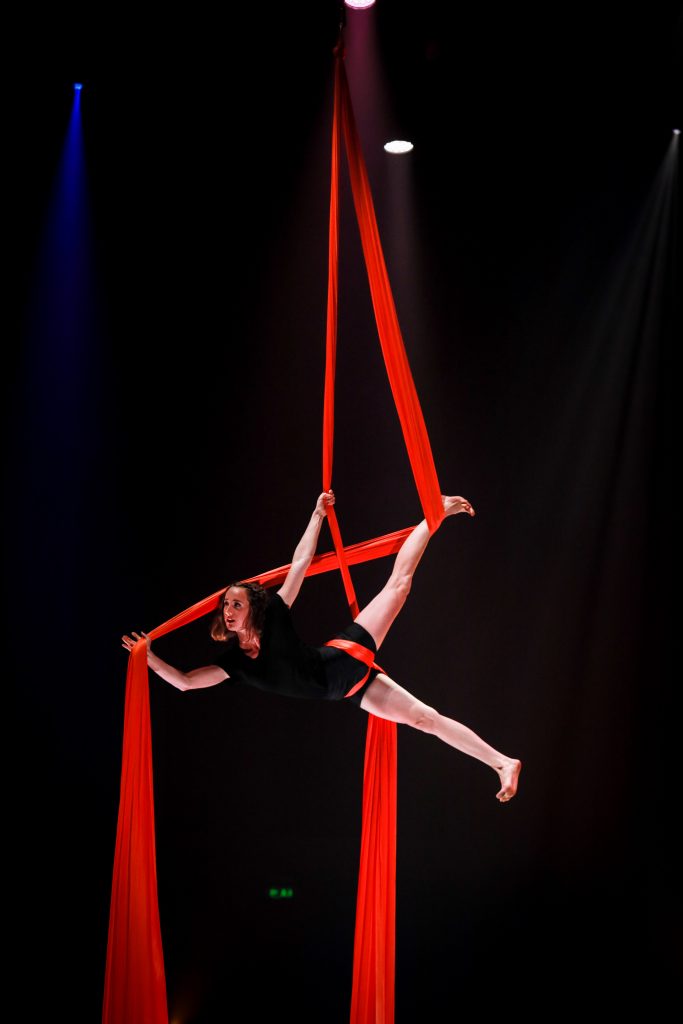 Kiwi guest Soprano, Natasha Wilson commanded the stage each time she entered. Her voice was as powerful as the acrobats that moved around her and the timbre, lovely and sweet, perfectly matched to the music. Spanish Baroque was a special show, and brought the almost full house to their feet by the end of the production. The stalls resounded with applause and the proverbial curtain descended. Yet the memory of the performers will linger on in the memory of those that witnessed them. This was most certainly a memorable show, and it shall be interesting to see what each ensemble does next.

To keep up to date with Circa, click here.

To keep up to date with the ABO, click here.