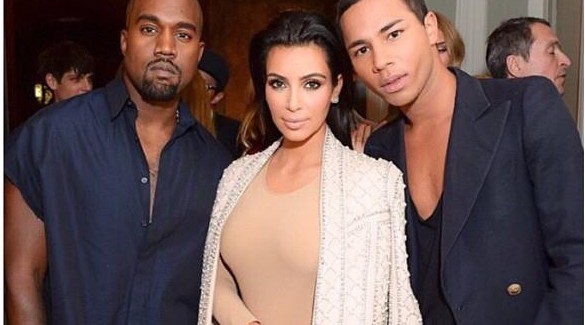 After witnessing the incredible talent of Yeezus two weeks ago in Brisbane, and starting to admire the continuous evolution of Kim’s style, I am officially Team Kimye. And here’s why. 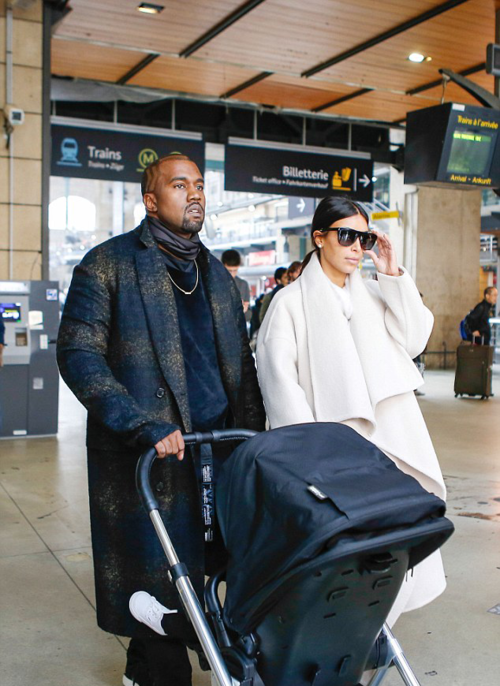 I’ve always been a massive fan of Kanye West and always defended his so called ‘douchery’ to anyone who would listen. I think sometimes he’s incredibly misunderstood, and people don’t take the time to listen to his music and watch his videos, and judge him based solely on what they hear through the media. And yes, his actions can sometimes be questionable but his talent eclipses this completely. 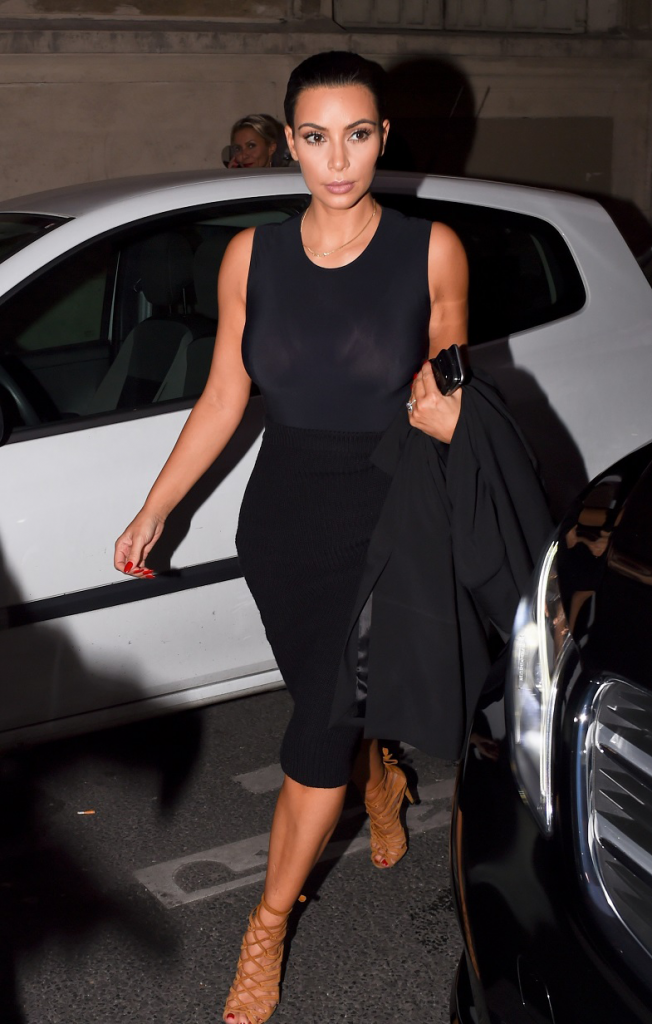 Now let’s talk Kardashian. Kim K has always been my favourite member of the reality-tv clan, although being a fan of a Kardashian is not the coolest thing. But I’m here to say it loud and proud! Her style evolution has been tremendous and continues to surprise me. This week, Kimye took over the streets of Paris and attended the hottest shows of Fashion Week. 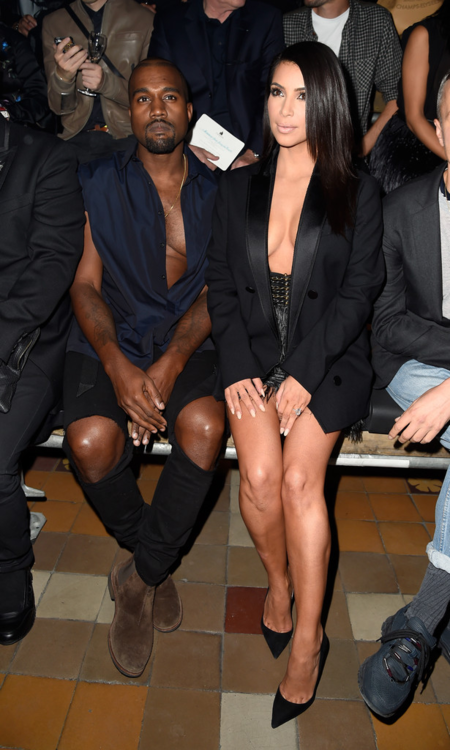 Sitting front-row at Lanvin, the duo arrived late drawing boos from the crowd. Kanye’s response? The designer, Alber Elbaz, wanted to see them before the show. Now, if the designer of the show you’re attending wants to see you, you don’t really want to decline, do you? Wearing the designer, Kim and Kanye both put their *breast* appearance forward. Looking at you Kanye. 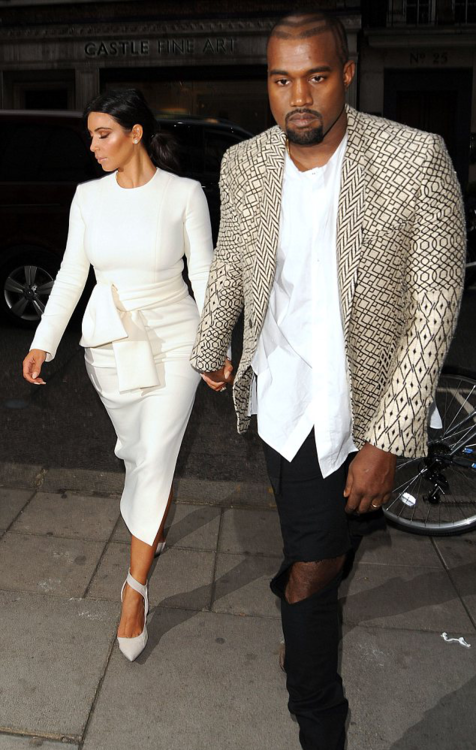 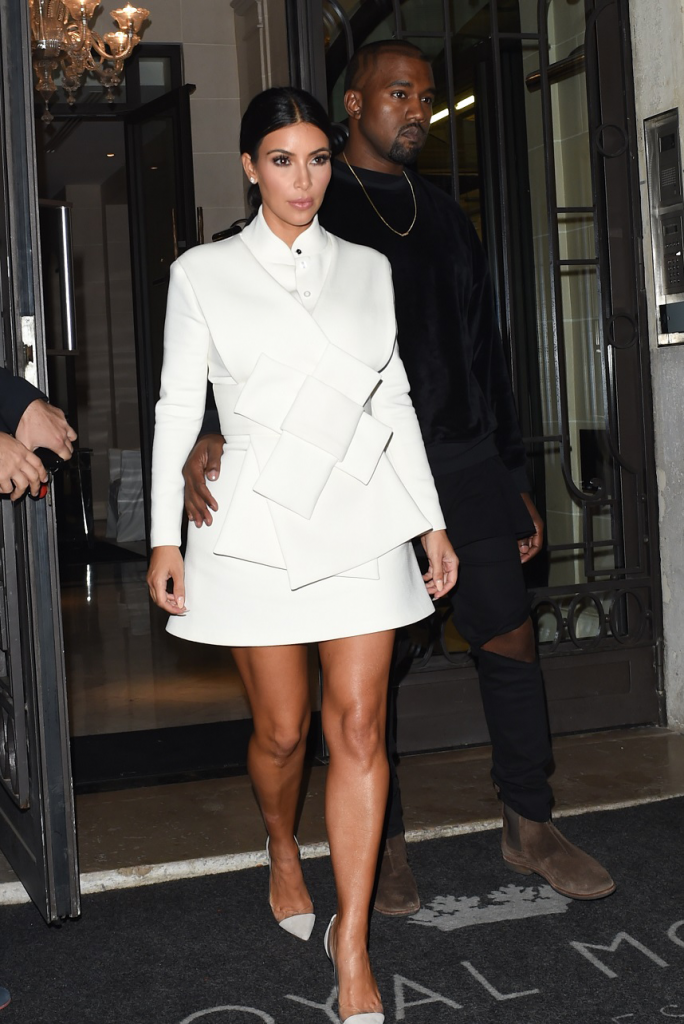 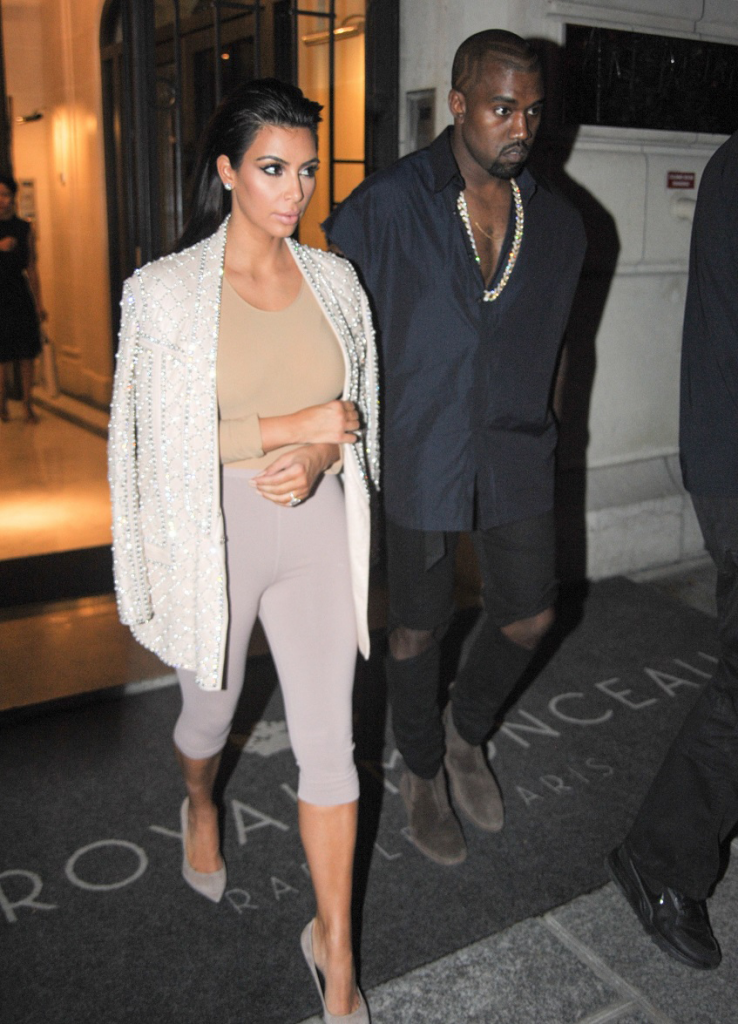 Wearing the likes of Margiela, Azzedine Alaia, Awake & Balenciaga throughout her trip, Kim clearly has all the designers in her corner which took quite a long time to happen. Remember, she used to be Paris Hilton’s sidekick, hiding in the background. You also have to contribute the influence of Kanye to her fashion evolution as he’s a fashion icon himself and has many relationships with influential designers. 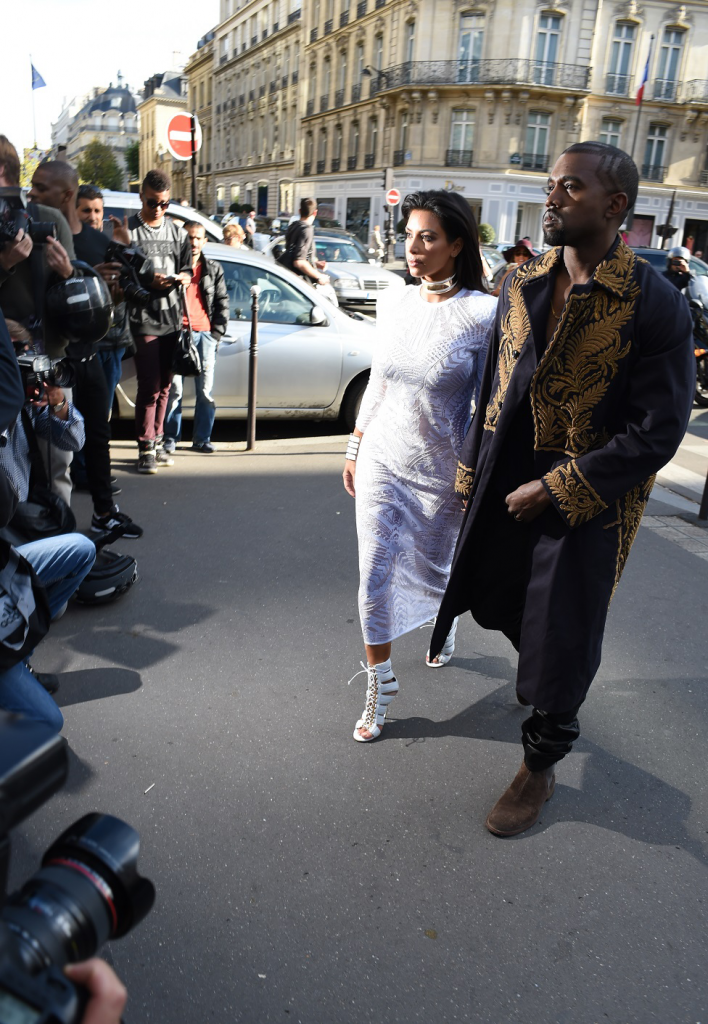 Now if this isn’t a fashion moment, I don’t know what is. Heading to the Balmain show, Kim is wearing the designer while Kanye is wearing Dries Van Noten. The influence this couple has over the media and the world is not something to dismiss or take lightly. Yes, you may dislike them, and not appreciate their status in the world, but it’s Kimye. And we’re allÂ still talking about them.