It had been a big two days in Brisbane, and the echoes from BIGSOUND had barely died away before crowds milled into a packed out Rics Bar on Friday night, ready for a show inevitably involving noise, hair, and more noise.

The Melbourne group had spent some time overseas, producing their debut album Microscopic Wars, in Nashville- current site of the Black Keys- with much anticipation from home audiences. Early tracks like Yeah Go Die, and Medusa, have long ensured Australia’s fixed attention since 2011. 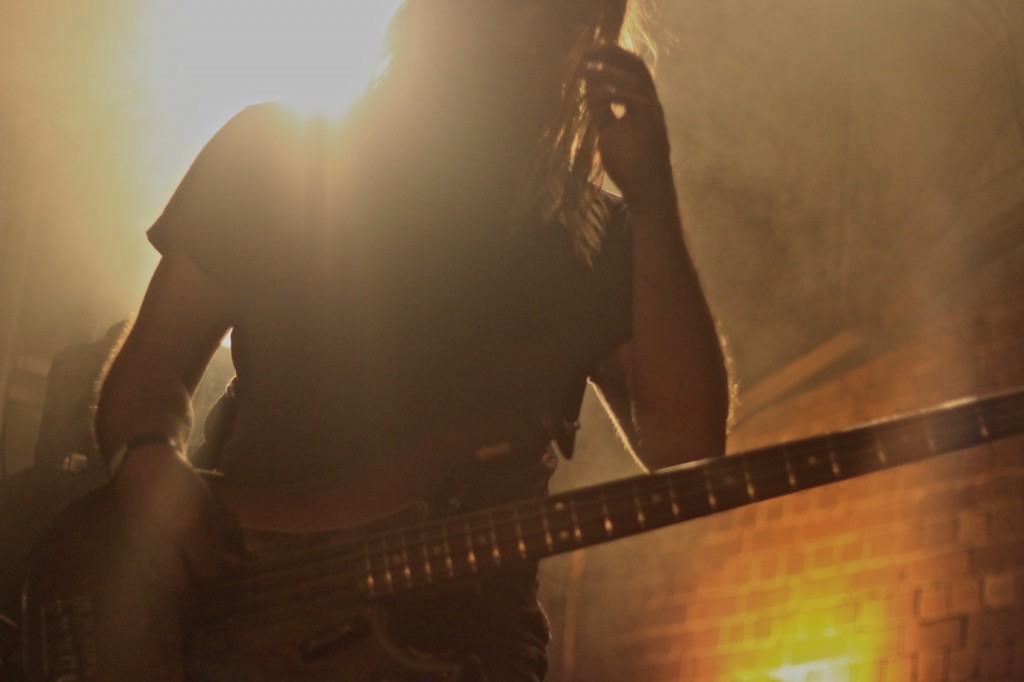 Kingswood calmly walked on stage, meeting a bubbling atmosphere that drew a cheer from the crowd as they launched straight into their new material.

Ever since Ohio, first began to air, I’ve been a fan of the band, their image of grunge-laden Aussie rock, with hints of mature blues perfectly recreated on stage.

A mix of concentration and less-than-formal disposition lent an easy-going atmosphere to the performance,Â “Don’t you just hate it when you forget to play synth during a song?” becoming the quote of the evening following an early slip up from Fergus.

Kingswood blasted through their latest album, crowd favourites like Sucker Punch and IÂ Can Feel That You Don’t Love Me,Â mixing well with a choice selection of covers. Queens of the Stone Age’s Feel Good Hit of the SummerÂ wasÂ extremely well received by the crowd, as well as First Aid Kit’s Silver Lining- Fergus’ vocals resting well with the falsetto- acting as a galloping interlude between the frantic pace of the bulk of the concert. 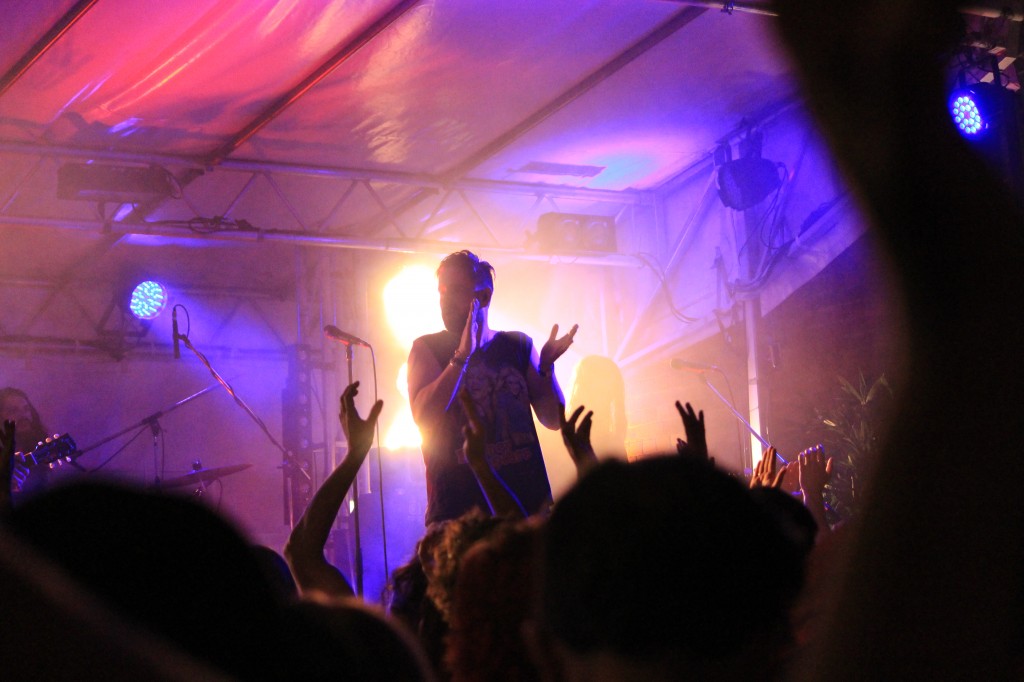 After a return to an old friend- 2012’s Medusa, Kingswood decided to play to penultimate on an especially bluesy note, Piece by Piece basing itself on a desert rock theme, wailing guitar solo’s giving an otherwise electrified concert an almost eerie atmosphere.

The crowd, easily recognising the track from the countless air time over recent national radio, couldn’t get enough, still swaying even as the band introduced their final number. 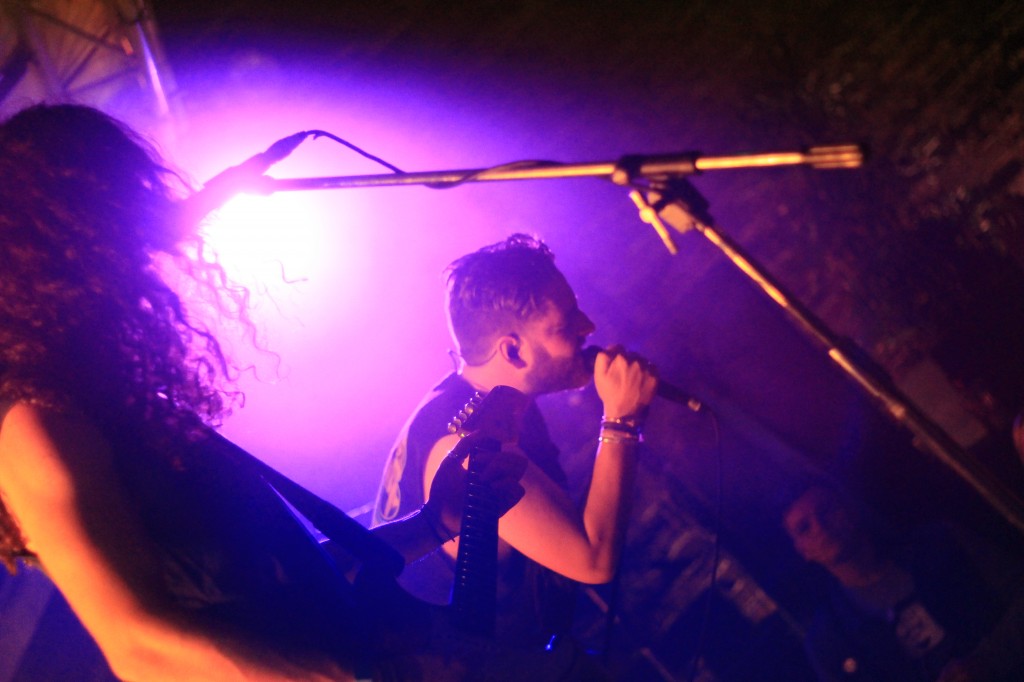 Whether Ohio was made with express intent of being a perfect intro/outro theme to almost any film of a Wild West genre, we may never know. The creeping pace of the initial verse followed by an explosion of blues chords and crashing rhythm gave the habit of an almost uncontrollable nod as the song went on, drawing out a hail of cheers during the quieter sections.

One thing was clear: Kingswood, with all their hair and noise, know how to put on a show. 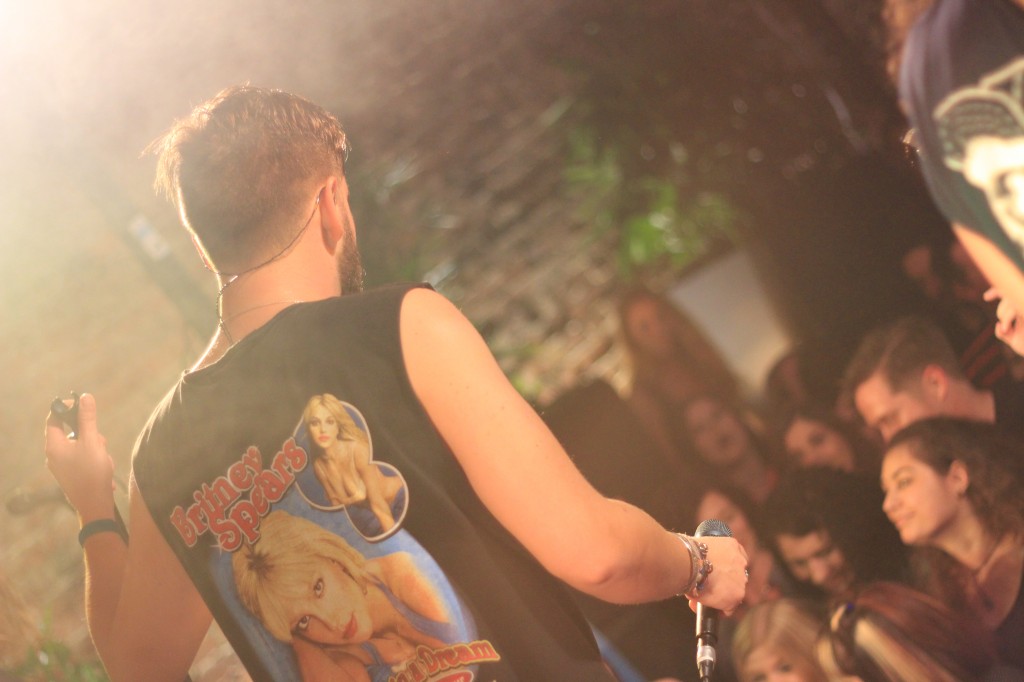