Sydney electronic artist and presenter of Triple J’s House Party, KLP will be joining this year’s Yarrabah Band Festival. She joined us to discuss her involvement with the festival, and its Artists in Residence Program.

“It’s really exciting. I love getting out to new places that I’ve never been [to] before and being able to meet people and the idea that I get to perform for them is awesome. But then, being able to actually work with some of the kids there too is going to be really fun.”

As part of the Artists in Residence Program, KLP will join Shellie Morris, in working with Yarrabah High School. Shellie and KLP will be mentoring students in a space where they can create their own original works.

“Two days prior to the festival I’ll be going to Yarrabah and working with young musicians and performers. We’ll be doing some song writing workshops, coming up with some music, and then recording what we’ve done. Then also helping them and looking at ways they can perform that. Kind of taking them from the start of the creation of a song to the end of recording and performing it.”

As the host of popular Triple J show, House Party, a producer, songwriter, and a vocalist, the Yarrabah High School Students will be able to take advantage of KLP‘s wealth of industry knowledge and experience.

“As someone who has the skills to do that; write songs, record and perform, it’s really nice to be able to pass on that knowledge and help some up and coming people, and give them the opportunity to do the same and experience what that would be like and hopefully encourage them to do more of it or just explore the idea of sharing their stories through song. I think that’s a really important thing, especially in young people, to be able to do that.” 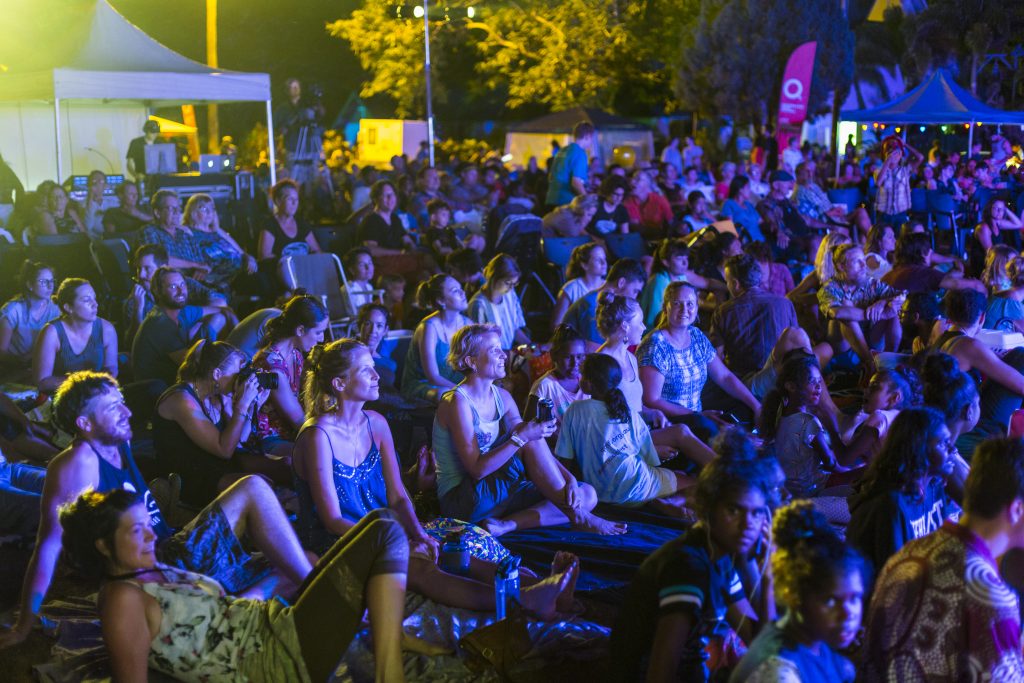 “If you’re going to have a career in entertainment, there’s so many ups and downs, so many highs and lows. I think for me personally, with my personality that’s what I would prefer more out of a stress less kind of job. But it takes a lot of energy and you have to be willing to fail at things and give things a go and learn along the way. I guess if I can go there and help do that with them and show them that they can give songwriting … and performing a go, that’d be awesome.” 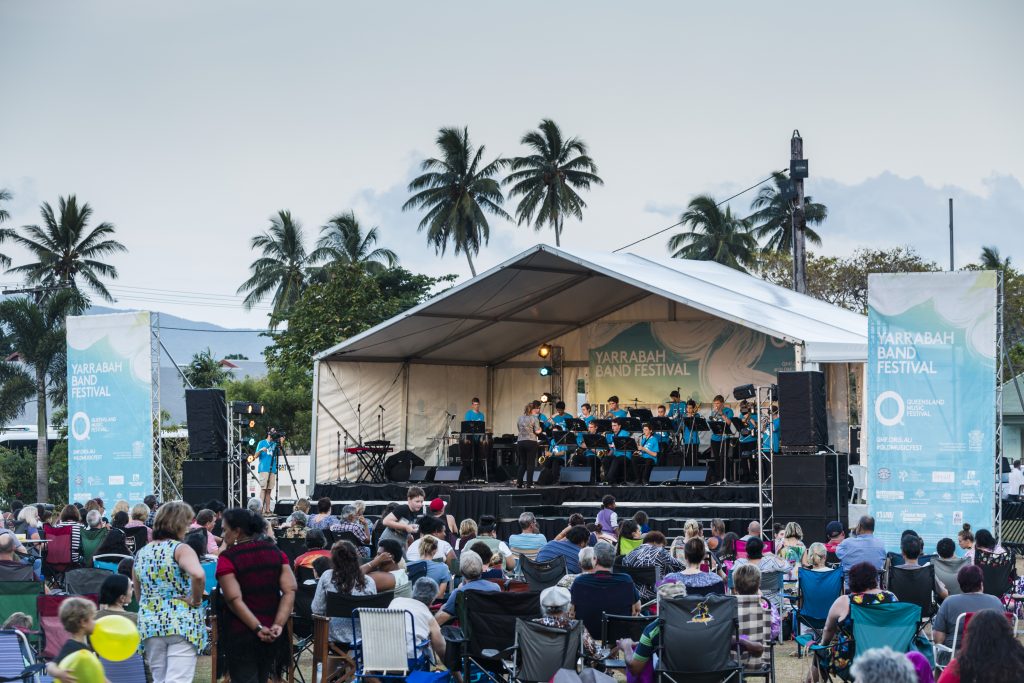 Having grown up with a musician father, KLP values the importance of encouraging fellow creatives from a young age.

“I was actually pretty lucky because my dad is a musician. I had, I guess, one of the strongest figures that you could have, your parents, around telling me that I could do this, and that I could give it a go. They pretty much told me that I could do whatever I wanted, that whole thing. As crazy as it sounds, it’s really important for kids to have that belief. So, for me, I was really lucky, I also had a father that was already a musician and a performer. So, there was no way that he could turn around and tell me that it wasn’t a proper job… because I was there saying, ‘you’re doing it!’ So, I was pretty lucky. I guess it was a bit of a head start.”

“…I’ve done quite a bit of work with APRA, travelling around schools doing song writing and a lot of the time you go there, and the kids that you work with just have this belief that it’s not a real thing that you could do once you leave school, or that it’s not important, or that it’s not okay to share your feelings, or your emotions or creative side. So, I guess if I can be a little bit of that role model, even just for a day or two, that would be cool.”

JoiningTroy Cassar-Daley, Sara Storer,and James Morisson, KLP will be taking part in the biggest Yarrabah Band Festival so far. The artists will be part of the team of almost 20 who will take to the Yarrabah stage for the festival with the Yarrabah Brass Band and Yarrabah High School students.

“It’s so cool because it’s a really different world to what I’m used to being in. Coming from an electronic music background, and playing in nightclubs in the city, it’s very different to go out and work with those people. I’m excited! I hope it’ll be a nice challenge.”

In addition to the Yarrabah Festival, KLP has been working on her own label, which you’ll be able to hear new music from in the future. You can keep track of that here.

To keep up to date with all the latest Queensland Music Festival news, go here.

How Much: Free, however gold coin donations are welcome. All proceeds go to the Yarrabah Seahawks Rugby League Club

Allday Talks ‘In Motion’ and Touring