KMAY is a Producer, Events Manager, Graphic Designer, Photographer and Hip Hop artist. I first met KMAY roughly three years ago, through a Facebook chat and a mutual interest in Hip Hop.

Since then KMAY has ran events (through her brand Mayham), released singles, and done countless collaborations with other artists. I wanted to sit down with her, ask about her life, her career, and the Brisbane Hip Hop Scene at large.

The Creative Issue: What is Mayham?

KMAY: Mayham is my brain child. It started off as a multi-media company. I was really into film when I came back to Australia after spending two years in the UK doing film. After doing a couple projects for Mayham I was randomly given the opportunity to run monthly events at a venue in the Valley, and I was allowed to use my own brand. My mind was really set on Hip Hop and I found myself and my passion shifting from film to music. As a result Mayham turned into a monthly performance event allowing me to perform and give others the opportunity to do the same. 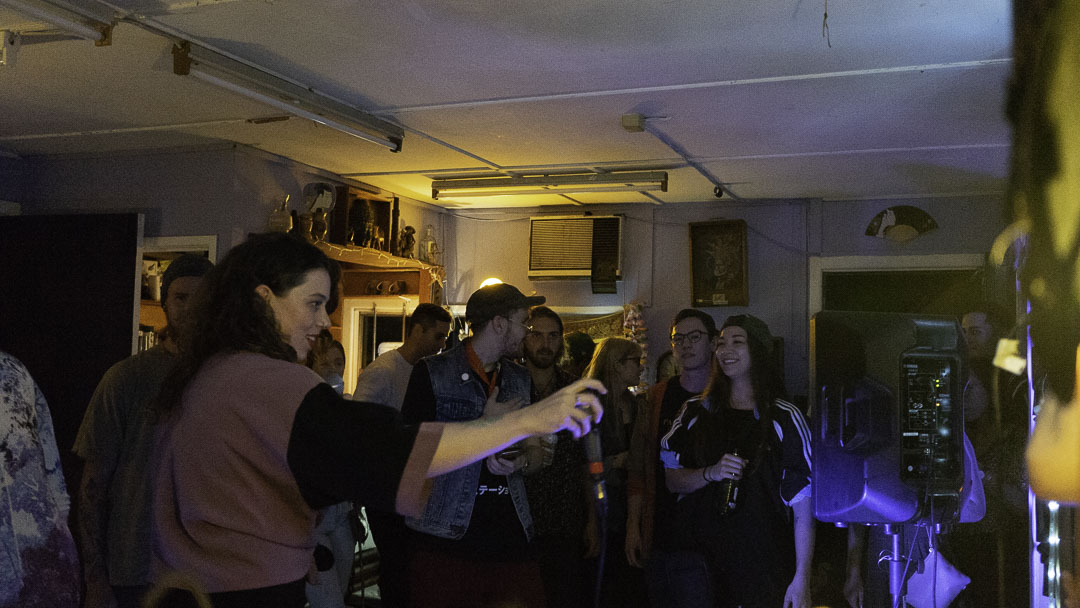 TCI: When did you start making music?

K: When I was in school (2012) I was really into RnB and Hip Hop, with artist like T-Pain, Chris Brown, and The Dream, that era of music really hooked me into the genre. I tried my hand at rapping in 2013-14, while hanging around a group of friends i had at the time and we were super into Odd Future. It wasn’t until I came back from the UK, that music became clarified as something I wanted to pursue. I had gotten out of a relationship and had a fire in me. I looked at Hip Hop, and thought this is something I want around 2017, either right before or right after we met.

TCI: I see you as equal parts a producer/manager (in the organisational sense) and as an artist. How do you balance working to supply others with platforms vs working for yourself?

K: It is a bit of a challenge, and the most important thing I’ve had to learn is finding a balanced work flow. That said, at the end of the day I feel like the two feed into each other. There is an equilibrium to be found between helping yourself and helping others. You have to help the community in order to help yourself, and you have to help yourself in order to help the community.

K: Definitely Tyler The Creator, in terms of the control and scope of his creativity. I like that he has own platform, on top of him being a musical artist. Though I haven’t followed his music closely, as a creative business man. Having a festival, having a fashion line, and having your own music on top of that is super inspiring to me. In terms of music, Kendrick Lamar, Chance the Rapper, and Tupac. Even Earl Sweatshirt, particularly in his early music. I always admired his willingness to get dark within his lyrics, and having that darkness reflect in his music from a production stand point.

Prince was another major influence to me. I love that he pushed so many boundaries, and that every kind of person was welcome to a Prince concert. I love that he was a good person as well as an amazing performer. David Bowie is another artist who I heard a lot growing up and really admired, again, for his openness and experimentation. But to be honest, it’s the local Brisbane scene inspires me the most. Seeing people doing their own thing, and making good music it brings a sense of pride and motivation. 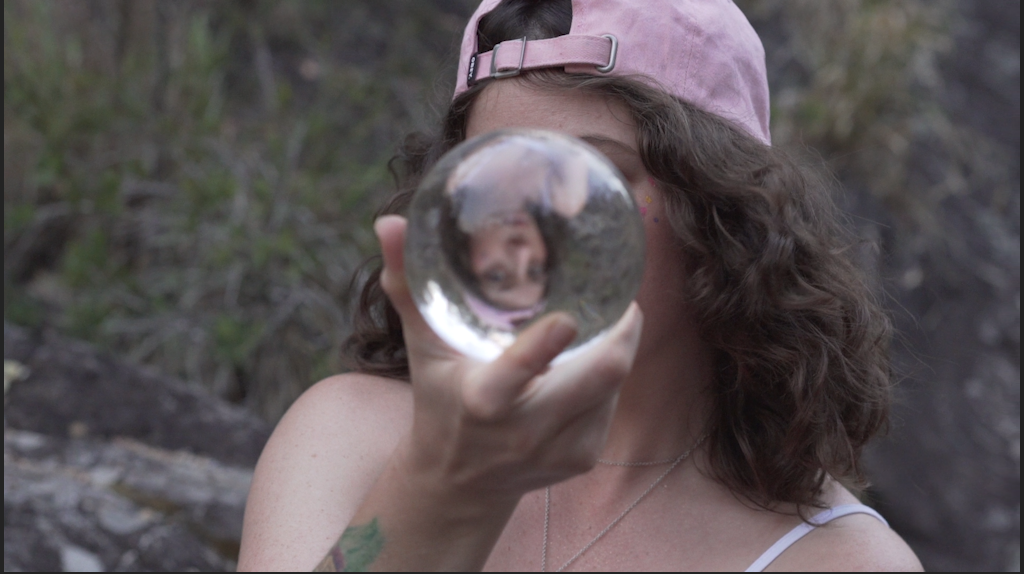 TCI: What have been the most important lessons you’ve learned on your creative journey?

K: I’ve learned that when it comes to building a team, always have reliable people who you can trust. Because if things go wrong, it’s your name on the line. So just be mindful of your company.   What are your thoughts on the Australian Hip Hop scene as a whole? What does the future look like for the scene?  I think popular Australian Hip Hop, is very tailored. Or to put it differently, there is limited space in terms of who is given platform. Obviously the artists who have access to platforms (like Triple J) put in a lot of hard work, but a lot of Brisbane talent puts in work and they aren’t getting the chance to shine.

TCI:  How do you see the future of music considering the disrupting affects of COVID-19, and possible paradigm shifting incidents in the future?

K: I see the industry becoming more DIY. There is a saying that “Art is healing”, but art is also an industry where money is made. If people are able to gather around each other, in small groups. and still make music (even over the internet) I see people getting their healing from that, and not necessarily engaging with the industry.

‘A Pie A Day’ Giveaway