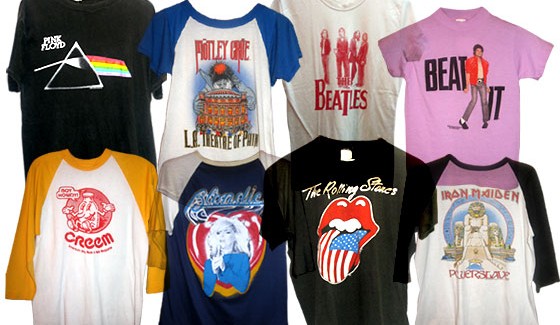 From fashion icons like Alexa Chung to stylish chaps like Harry Styles, it seems everyone is jumping on the band tee bandwagon and donning their fave rockers on their chest. Band tees often spark conversation with strangers who admire your taste in music, and it can be awkward when you have to admit you donâ€™t actually know any of the bandâ€™s songs, you just felt like rocking the muso look today. 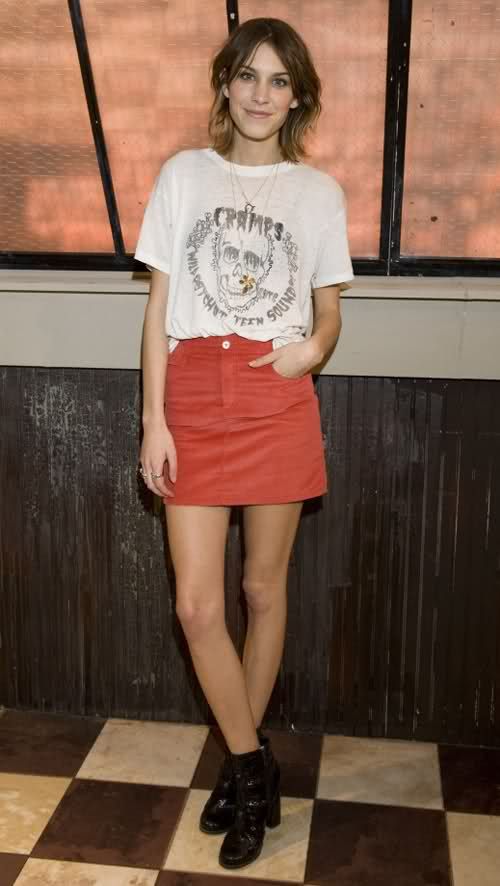 If youâ€™re more Bieber than Beatles, but you love the look of old school band tees, brush up on some interesting icebreakers on some of the most commonly worn band tees going around to contribute to the convo, and avoid looking like a poser. 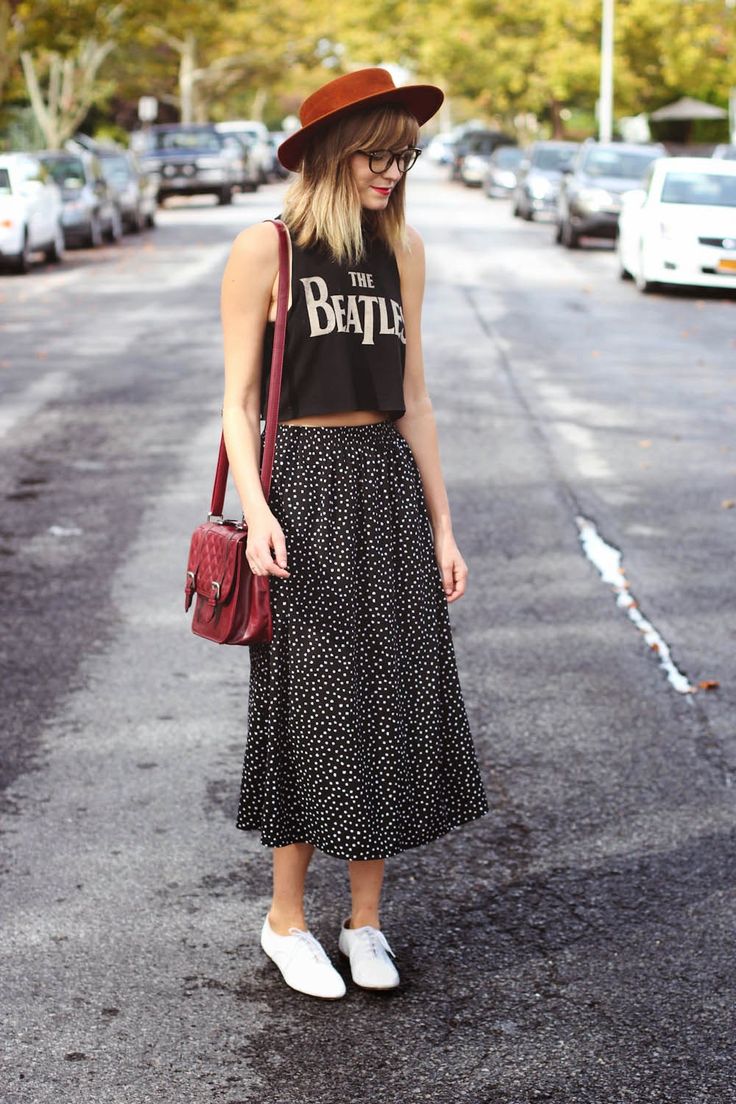 The icebreaker: Main man John Lennon met his wife Yoko Ono at an art gallery in London, where she was preparing her avant-garde display. Part of the display was a ladder that led to the word â€œyesâ€ written on the ceiling, and John saw this as a sign as it was the first positive thing he had seen in the gallery.

The gem: In My Life 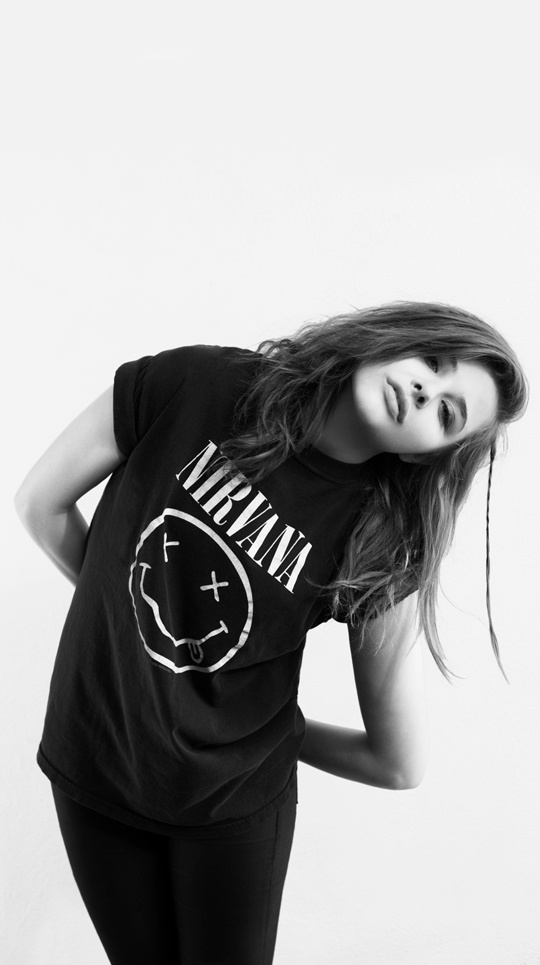 The icebreaker: Late front man Kurt Cobain dropped out of high school and then went on to work there as the janitor. Nirvanaâ€™s biggest song, â€œSmells Like Teen Spiritâ€ has a dancing janitor in the film clip, which was an inside joke for Kurt and his band mates. 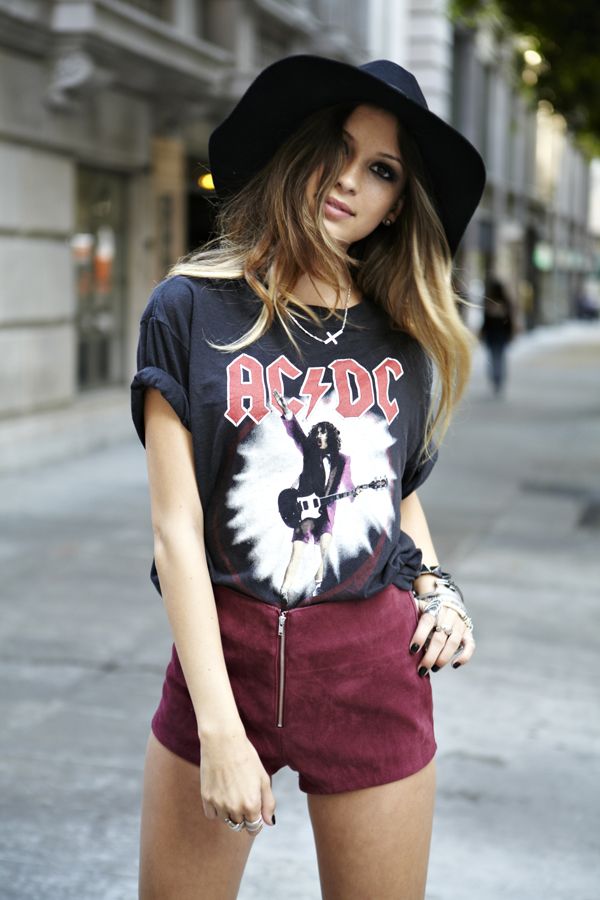 The icebreaker: ACDC received its name when Angus and Malcolm Youngâ€™s older sister Margaret saw the initials AC/DC (alternating current/direct current) on the side of a sewing machine and the boys thought it depicted their energy.

The gem: Whatâ€™s Next To The Moon 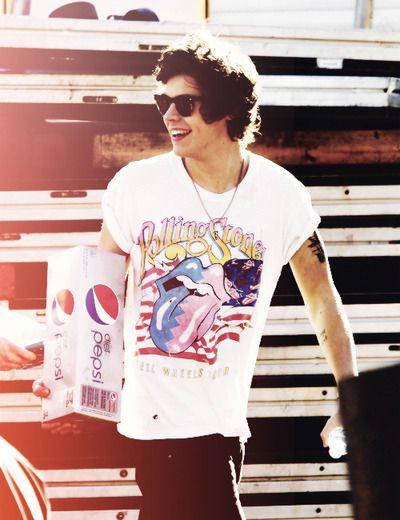 The icebreaker: In 1972, Mick Jagger stated in an interview that he would never tour when he was over fifty. He was sixty-nine on their tour last year. 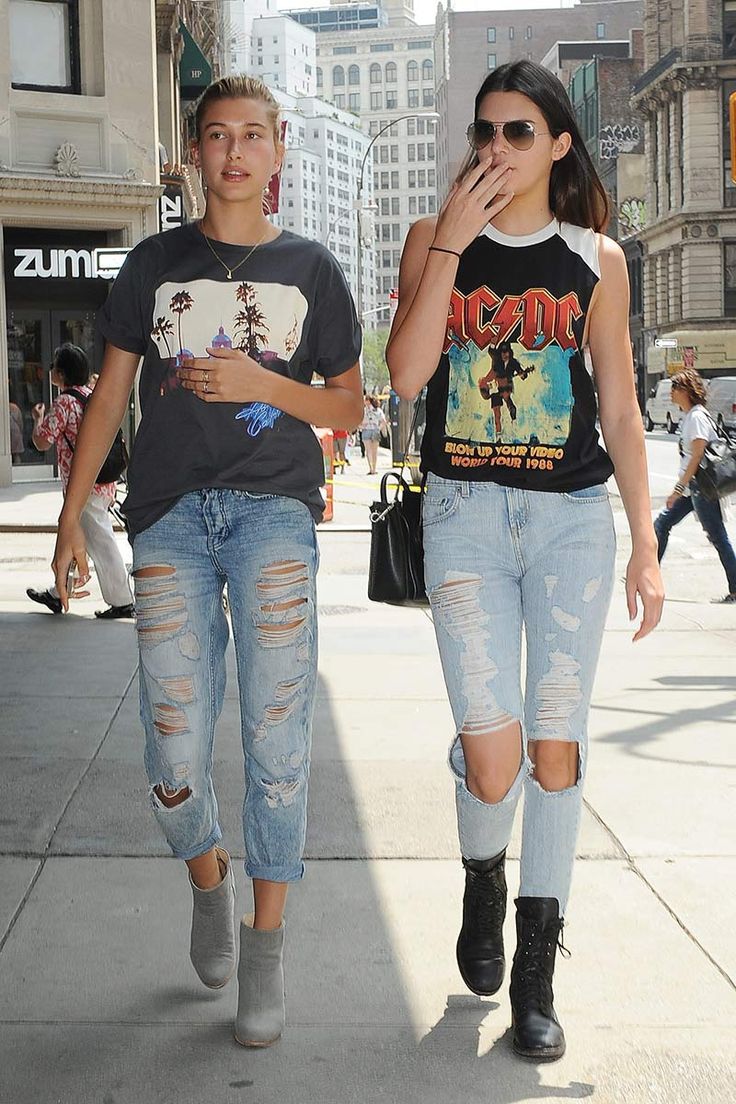 Whether worn with your favourite pair of skinny or distressed jeans, relaxed shorts or a high waisted skirt, this trend is comfortable and flexible, and it isnâ€™t going anywhere. Just make sure you can back your impeccable fashion sense with a little muso cred. 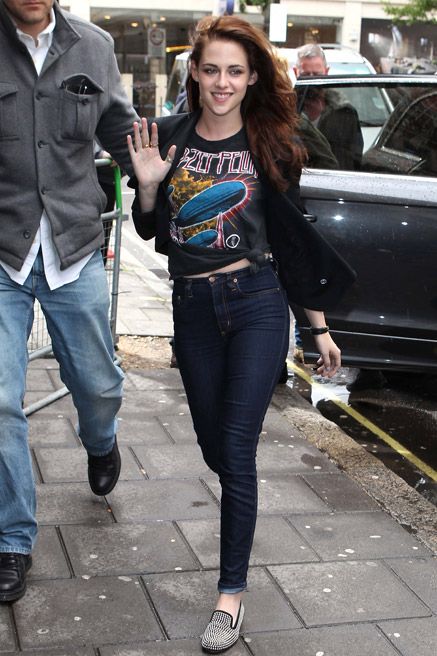 Geek Out At The Powerhouse This New Year’s