Itâ€™s always a pleasure to experience something new and out of our comfort zone. With music, especially, it can be daunting to stray from what we know and love.

However, once we get a taste of something exciting itâ€™s awesome. I believe that most people have this experience with Contemporary music, particularly from the 20th century onwards. And so one blustery afternoon, The Creative Issue went to meet Hannah Reardon-Smith, a member of Kupkaâ€™s Piano. Hailing from just west of Toowoomba, Hannah has a background in flute. A charming, pink haired, contemporary music enthusiast, she positively oozed an infectious attitude towards her craft and passions. We sat down to talk about her role at Kupkaâ€™s Piano and their upcoming show, Aria. But first, who are Kupkaâ€™s Piano? The name is inspired by a turn-of-the-century â€œbohemianâ€ painter, FrantiÅ¡ek Kupka, and the ensemble has a keen passion for and focus on music from post-war 20th Century to through to the 21st Century.

â€œSo Kupkaâ€™s Piano is an ensemble of – itâ€™s kind of like a very much condensed orchestra weâ€™ve got piano, percussion, two strings, violin and cello, and two winds although we expand out to three winds, cause weâ€™ve got two flutes and a clarinet. And then we work with various guest artists to sort of expand the colour world of that a bit. Itâ€™s a fairly common European contemporary music ensemble formation partly because it has some of the colour flexibilities of a full orchestra, in terms of timbre. So in terms of the instruments that are, like the different families of instruments, obviously, no brass but weâ€™re doing a concert later in the year that involves a French Horn player.â€

Hannah is one of the founding members of the ensemble, which formed around 2012, she also holds the position of co-artistic director. â€œwe kind of split our artistic directorship between a number of us. Iâ€™d like to say weâ€™re totally democratic but thereâ€™s of course different roles that people play and some people end up putting forward their voice very strongly and which can win over certain arguments. But we collaboratively decide upon our programming and our presentation and the direction for the ensemble.â€ 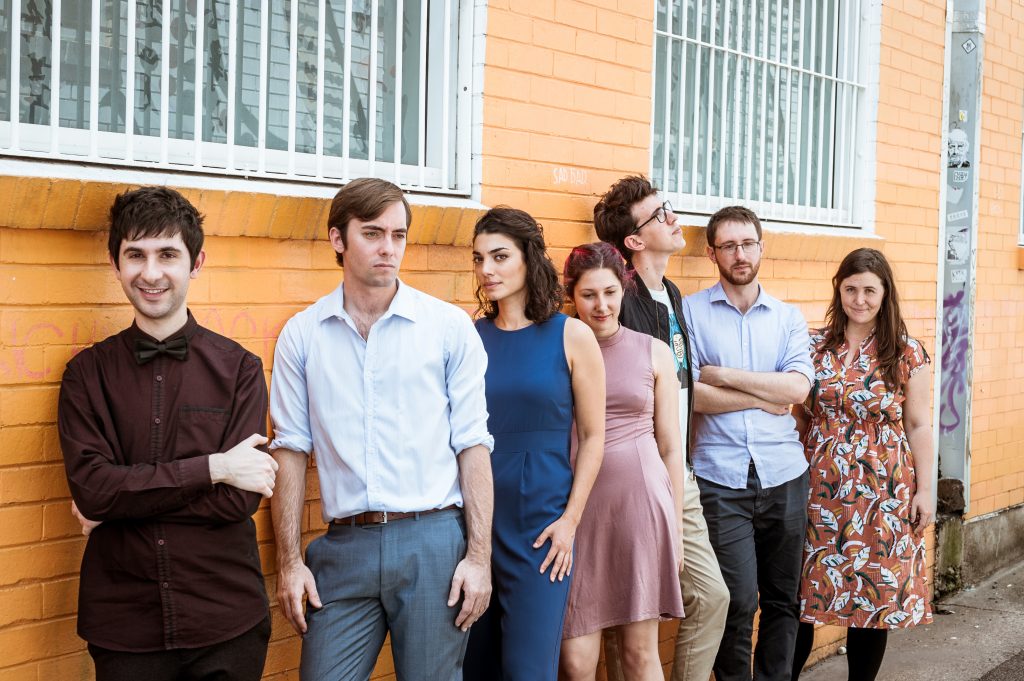 So why does Brisbane need an ensemble like this one? â€œThere isnâ€™t another ensemble doing this kind of music here which in and of itself is not a reason to have it, but I think the fact that there was this group of musicians in Brisbane who were finding that they got a lot of energy and excitement from playing this kind of music was in itself a sign that it needed to happen. That there was no other, while thereâ€™s various smaller festivals and projects that happen that involve some of the kinds of pieces weâ€™re playing, there was no other group that was really representing a lot of this music.â€

Aria, as part of Words Fail for Kupkaâ€™s 2017 season, has an engaging and varied line up happening with composers from the older Anton Webern to the newer Patricia Allesandrini. â€œWeâ€™re very fortunate with this show to be welcoming Jessica Aszodi whoâ€™s a fantastic Australian soprano but sheâ€™s based in Chicagoâ€¦sheâ€™s a vocalist who can cover such a large range of different vocal styles, extremely flexible and an extremely engaging character to watch on stage so weâ€™re really excited to be presenting this concert with her and sheâ€™s had a lot of input into the programing of this particular concert.â€

Another element that will be added to the program is a piece composed by Kupkasâ€™ own Jodie Rottle and Reardon-Smith herself. Titled Garbage Island this piece is â€œa lament for the oceansâ€ and looks at the impact we as humans have on the environment around us. â€œGarbage Island is definitely falling into that category where weâ€™re sort of just like, everything I see about the amount of plastic thatâ€™s in the oceans, and itâ€™s not just these plastic continents that are floating around out there but itâ€™s all of the plastic that sinks to the bottom that breaks up, the micro beads that end up in the ocean, the microfibers, and just the impact that thatâ€™s having along with all of the other impacts weâ€™re having on the ocean, but the impact that it’s having on our seas and on our global ecosystem.â€ 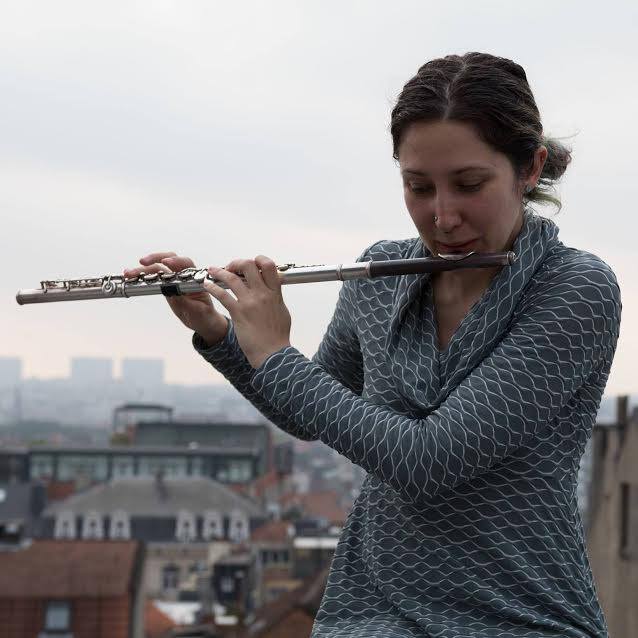 So whatâ€™s in the future for Kupkaâ€™s Piano? â€œThe rest of the Words Fails season, we have a couple of interesting concerts this year, in July weâ€™re doing a concert as part of the Queensland Music Festivalâ€¦ Then later in the year weâ€™re doing a concert with Deepa Goonatilika whoâ€™s a French horn player, originally from Brisbane but now based in Frankfurt in Germany – sheâ€™s a fantastic French horn playerâ€¦ And then also a piece by Brian Ferneyhough, which is some of the more difficult music written for ensembles such as ours, the term that gets used is â€˜the complex-istâ€™ or the new complexity so his music is so full of detail you almost canâ€™t achieve it kind of a thing, so itâ€™s an overload of information and that piece is called Flurries but itâ€™s very beautiful even if itâ€™s very dense.â€

What:Â Aria
Where: The Judith Wright Centre for Contemporary Arts
When: May 11
Price: $22-28