A perfect Spring afternoon welcomed the announcement of another heart felt and enlivening offering from the oldest continuously running theatre company in Australia.

2020 marks 95 years since La Boite first took to the stage at Brisbane’s Theatre Royal, and since then they have built a strong reputation as a progressive and inclusive company. This shines through in the 2020 Season, which focuses on theatre’s ability to facilitate community-building and give voice to important stories that may otherwise go unheard. Without further ado, here’s what La Boite has in store for 2020.

The Neighbourhood 8 – 29 February
A companion work to The Village (2017), The Neighbourhood is an “intimate story-telling experience” that promises to “[transport] audiences across countries, borders and oceans in search of a home”. The work is presented in conjunction with Multicultural Australia, and is co-created by Todd MacDonald, Aleea Monsour and Ari Palani alongside the storytellers themselves.

If you’re from a refugee, asylum seeker or migrant background there’s an opportunity to be a part of The Neighbourhood. Expressions of interest for storytellers are open until 7 October and details can be found here. 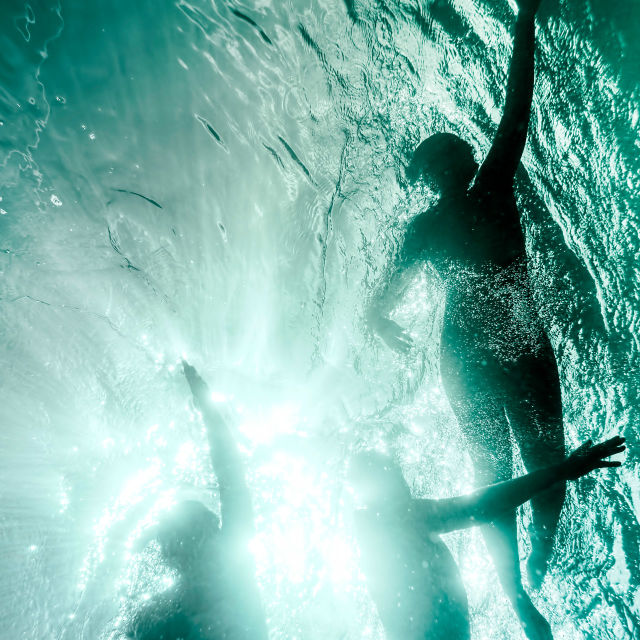 LB HWY Festival of New Work 4 – 18 March
La Boite’s annual festival of contemporary theatre returns in 2020 and, in a win for Brisbane’s arts community, this year’s offering will extend beyond a two-week festival. In addition to the program of workshops, performances and the like running from 4-18 March, 2020 will see extra LB HWY events and opportunities offered throughout the year.

Applications for LB HWY are open until 18 October, and more information can be found here.

St Joan of the Stockyards 23 May – 13 June
Director Sanja Simić and playwright Mark Rogers bring the reimagining of the Joan of Arc myth to the La Boite stage for its Australian premiere in partnership with QUT Creative Industries. The production is a translation of German playwright Bertolt Brecht’s critique of the capitalist class system and the hard reality of economics, and remains as relevant now as when it was first written 90 years ago. 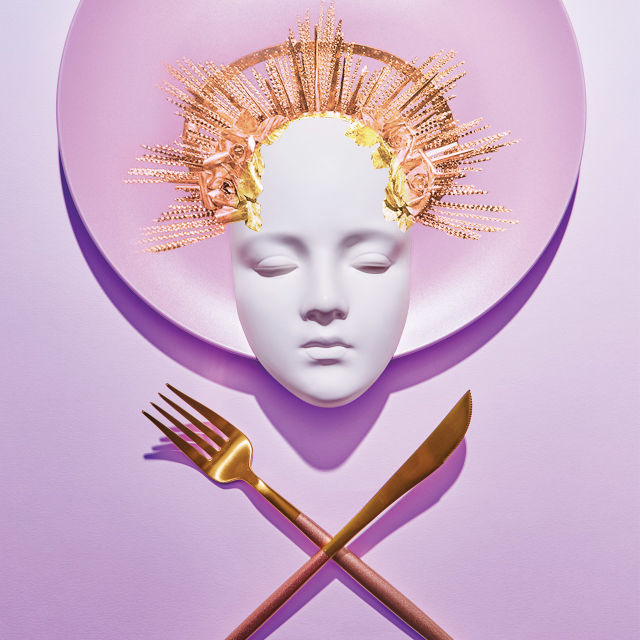 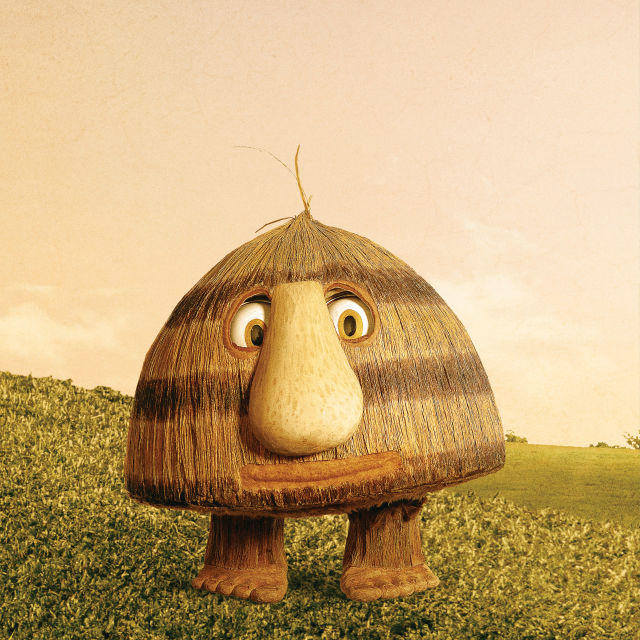 The Happy Prince 18 July – 8 August
Little Ones Theatre and La Boite present a queer retelling of Oscar Wilde’s The Happy Prince directed by Stephen Nicolazzo. The production received critical acclaim during its Melbourne run, and brings Wilde’s memorable fable to life with plenty of glitter and roller skates. 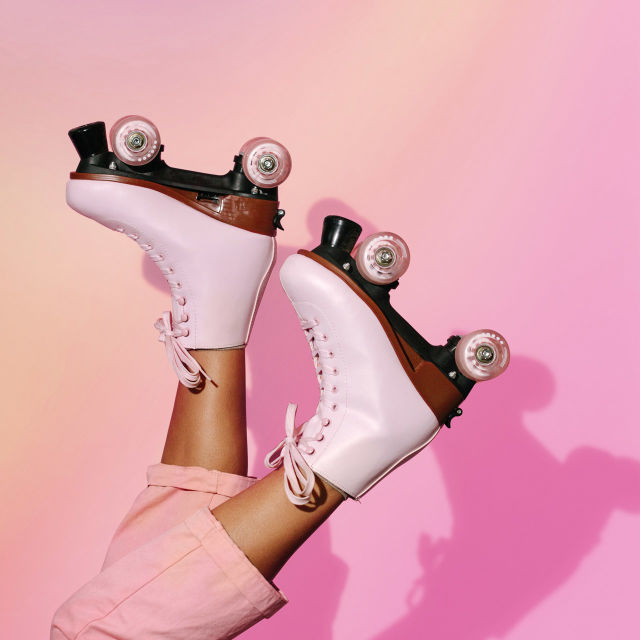 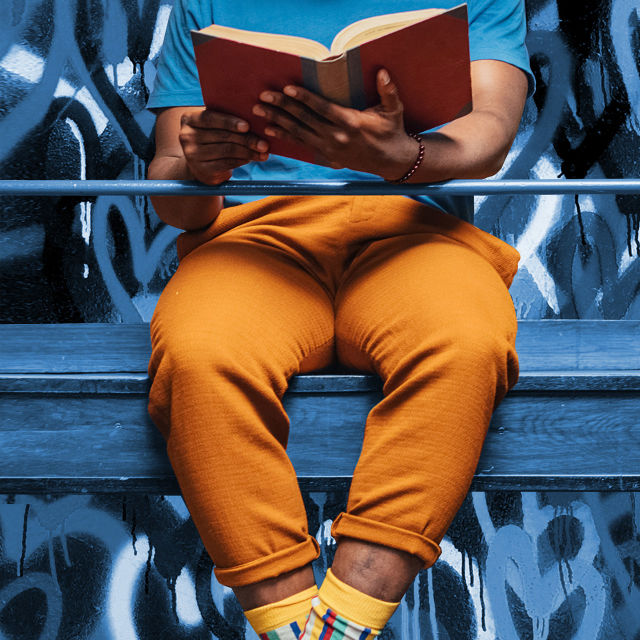 As if that isn’t enough to get excited about, La Boite are offering $35 single tickets for all 2020 Season Shows (excluding Grug) until 25 October. Head to their website to lock in your next year of theatre.