After a stellar month, Lady Gaga has made a tremendous move back into the spotlight. But did she ever leave?

For the pastÂ seven years, Lady Gaga has changed contemporary pop music into an art form with her avant-garde fashion, incredible vocal talents and irreplicable artistic direction. From number one albums to sold-out world tours, Gaga was the standard that every other pop singer was aimingÂ to reach. There were no signs of her stopping, until in 2013, it was revealedÂ that she had broken her hip and therefore, the rest of the Born This Way Ball had been cancelled.Â Her absence from the musicÂ scene was heavilyÂ missed. 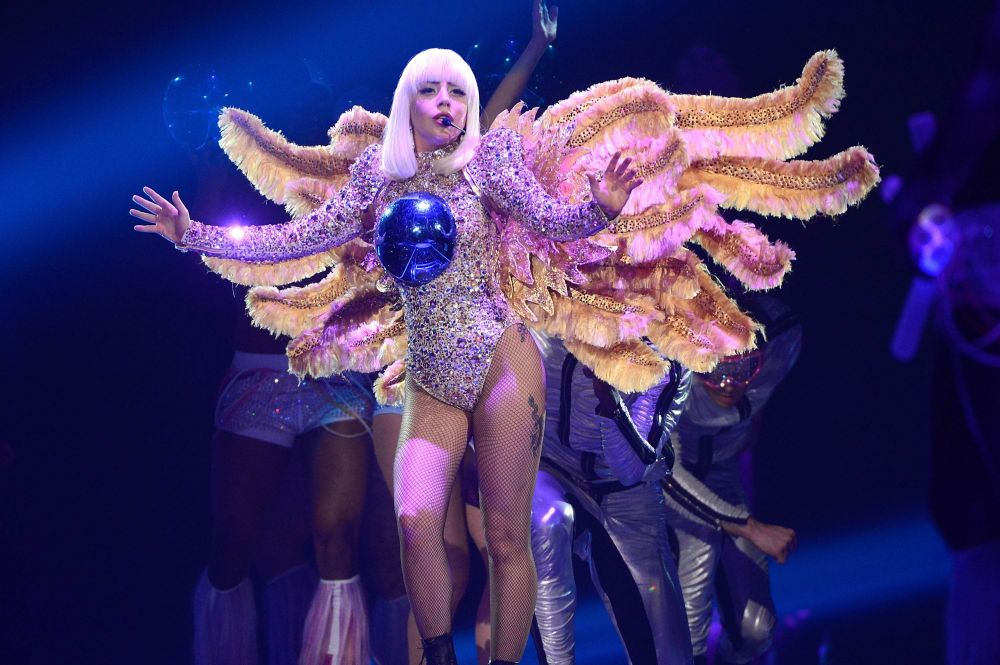 When Gaga returned to the music scene in late 2013, it wasn’t the comeback that everyone was expecting. Critics were quick to dismiss Gaga becauseÂ theÂ single, ‘Applause’ , did not hit number one in the United States. With heavy promotion and performances leading up to the release of ARTPOP, her album was set to debut at number one. And it did. Reviews were mixed, but her Little Monsters relished in the new album. 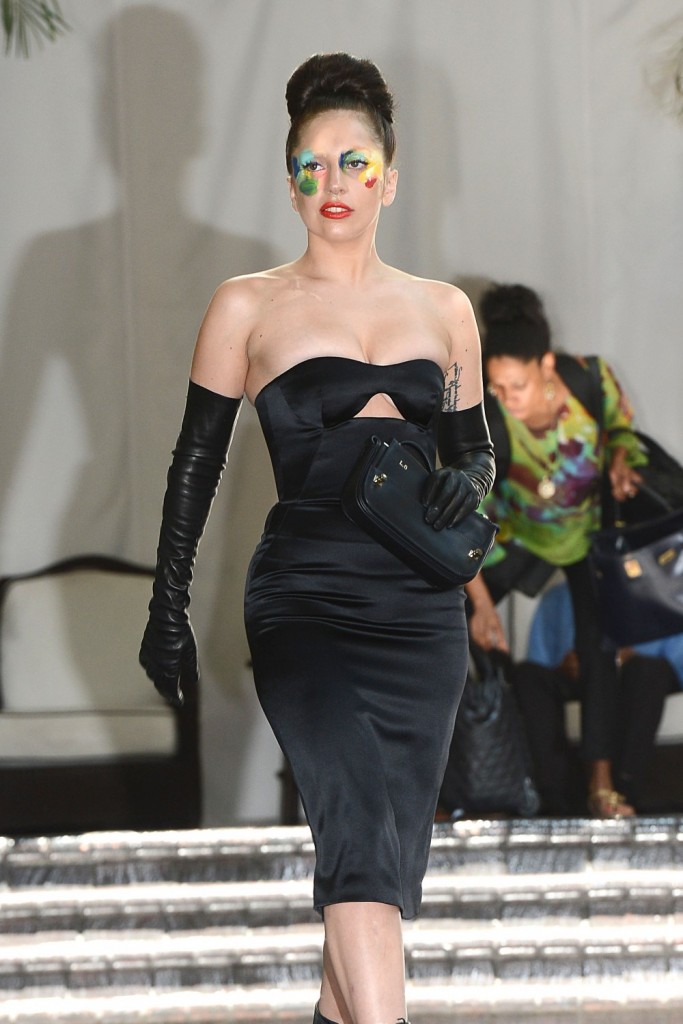 Following the album release, Gaga set out on a 79-date world tour called ‘ArtRave’ which grossed a total of $83 million. The tour receivedÂ positive reviews and had countless sold-out shows, but she was still considered a ‘flop’. Her next project was aÂ collaboration album with music legend Tony Bennett, which received critical praise and a Grammy. After the Grammy win and performance, Gaga was seemingly making a come back into the public sphere. 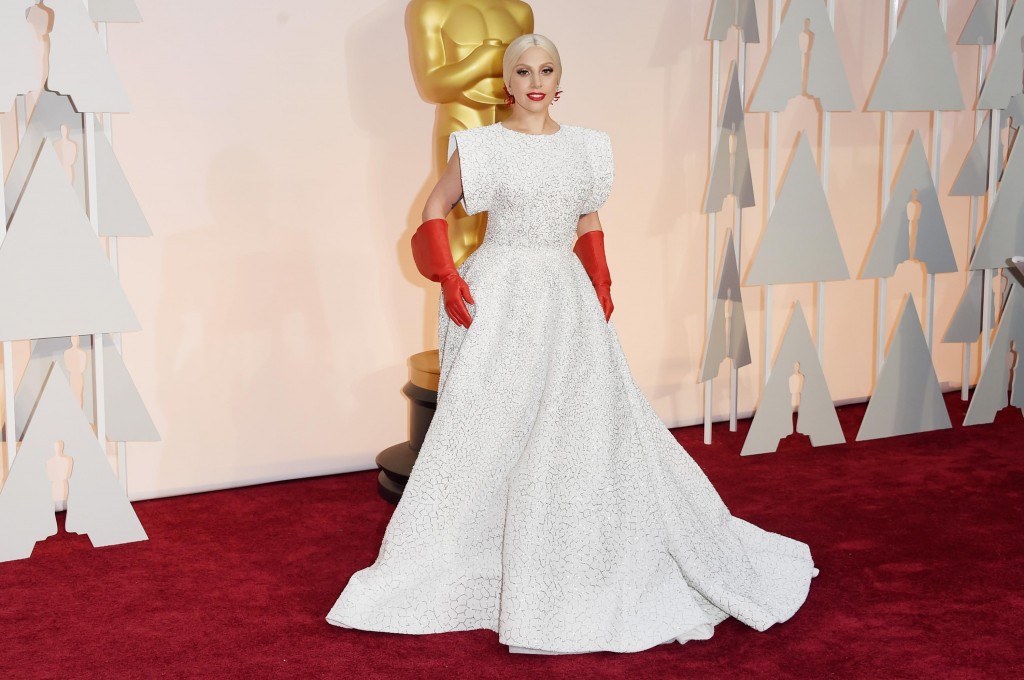 It wasn’t until last week’s Oscars that the public had truly welcomed Gaga back with open arms. Starting with the red carpet, she wore a custom AlaÃ¯a dress which is a fashion moment for the ages. Never has designer Azzedine AlaÃ¯a custom designed a dress for the red carpet, and Gaga got three. During the awards, she performed a show-stopping tribute to the film, Sound of Music. She receivedÂ a standing ovation, and the internet went crazy. Her performance was the most mentioned on Twitter and Facebook, and the ratings for the Oscars dipped 28 million after her performance had finished.

Impressing millions with her immaculateÂ vocals, the public realised that she isn’t just all costume, she has the goods to back it up. But us Little Monsters have known that from day one. With a new album in the works, a starring role on American Horror Story, and another tour for Cheek to Cheek, this will be another tremendous year for the Lady. 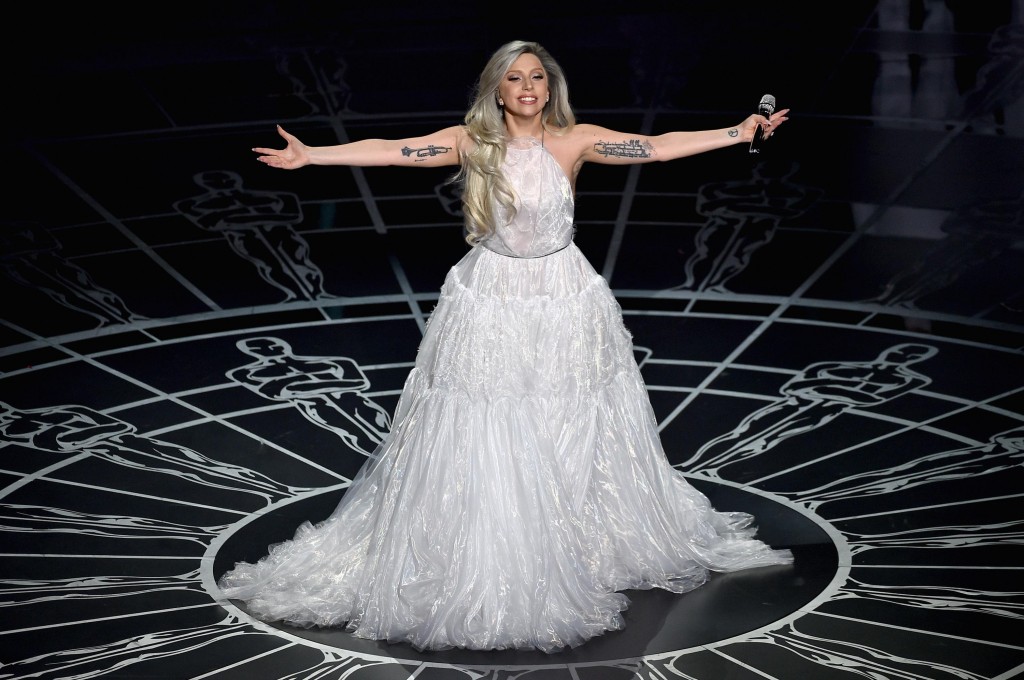 In a recent Huffington Post article, a writer asked the question “Lady Gaga was the biggest pop star in the world. What happened?”. Well after this week, I think Gaga hasÂ made that question irrelevant.

Five new gadgets that change how you cook

A modern day fairytale at NEXT Hotel