The Jungle Love festival will be held this November just one hour’s drive south of Brisbane.

This two-day camping festival will feature not only musicians, but many talented artists from the Brisbane area.Â Headlining the festival is Dubmarine, an eight-piece reggae/dub band from Brisbane.

This band has recently played two shows in Northern New South Wales and has previously played festivals such as Townsville Cultural Fest and the Morning Glory Festival in Bourketown.The rest of the line-up includes outfits by the likes of Michelle Xen (electro pop), Le Suits (funk metal) and Bec Laughton (soul/RnB). 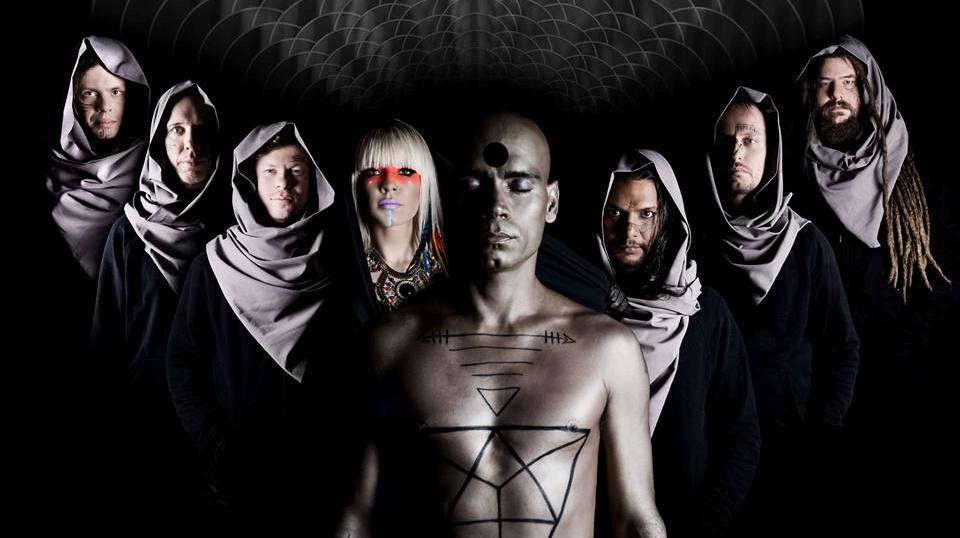 One very unique feature of this festival is the payment system.Â Rather than selling tickets like a conventional music festival, Jungle Love is making its money through the online crowdfunding platform Pozible.The more money that an individual donates, the more they will receive from the festival.

For example, a $15 donation gets you a festival poster which will be signed by bands of your choosing if possible.

A donation of $115 gets you entry to the festival and a t-shirt, $500 gains your name a spot on the Jungle Love website as an “absolute gem supporter” and $1,000 gets you a double pass for life.It should be noted that only donations of $70+ will get you a place at the festival.

The numbers of places at Jungle Love will be capped “to ensure we provide the best possible facilities for everyone that makes their way to the lake but firstly we need the numbers to ensure that it goes ahead.”

According to the festival organisers “Jungle Love creates an inclusive community coming together on foundational principles of love and respect, encouraging self-expression and a renewed connection to the natural environment.”

If outdoor musical festivals and being surrounded by nature are you thing, then the Jungle Love Music and Arts Festival should definitely be on your to-do list for this year.

How Much:Â $70 minumum for entry to the festival

A Chorus of Disapproval by QUT Students

Patyegarang By Bangarra; Breathtaking As Always