St Jerome’s Laneway Festival has had some stellar lineups in the past, and somehow manages to keep bettering itself year after year.

Since it’s inception in 2004, the decade old festival has become a significant day on the festival calendar for music lovers near and far.Â Embracing the best parts of our summer festival season, Laneway Festival is a day that overflows with good music, good dancing, and good vibes.

Returning for it’s 11th year, Laneway 2015 has a bill of artists that are guaranteed to get you to groove, mosh or rave (whichever your preferred manner of losing your shit via senseless dancing may be) till the moon trades places with the sun.

Tickets for the festival went on sale this week, and to celebrate we thought we’d share a list of some of theÂ acts that we’d rather endure the crippling post-festival hangover for than miss. 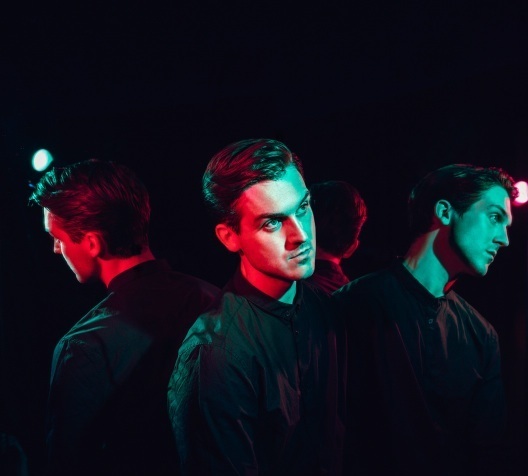 Having released his latest recordÂ Sea of Succession earlier this year, an album that harbours a succession of catchy singles that have undeniably been stuck in your head before, this rising pop sensation is an act that you won’t want to miss. 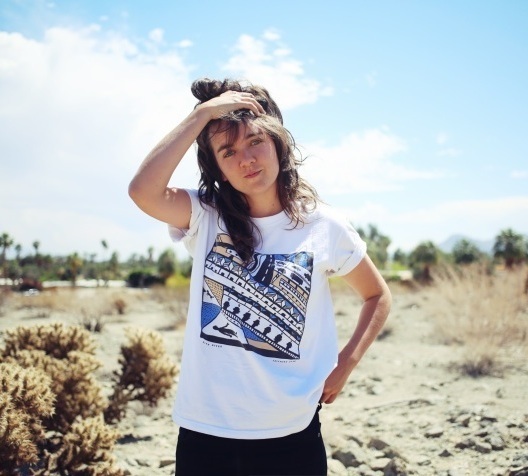 AfterÂ just taking home the title of Best Independent Artist from theÂ Independent Music Awards, this quirky character’s tunes will have you twisting your feet in time with her honestly hilarious hits. She’s already graced the stages of iconic festivals such asÂ Coachella, Glastonbury and Lollapalooza, now it’s Laneway’s turn to experience the fun time that our globally loved local ignites. 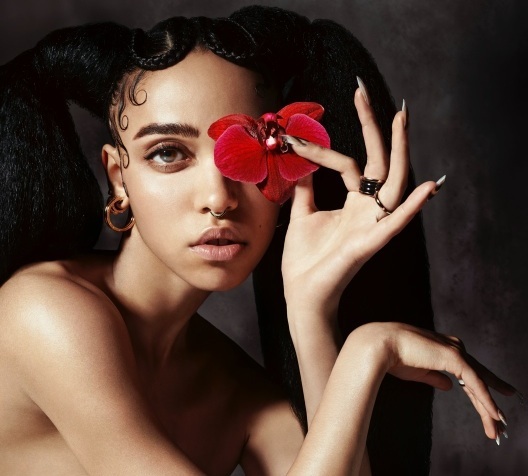 Hailing from the UK comes the enigma that isÂ FKA Twigs. After releasing her albumÂ LP1 earlier this year, that challenged conventional ideas of R’n’B music, the performer will be bringing her mesmerising sounds to Australia for the very first time, making her set a Laneway must-see. 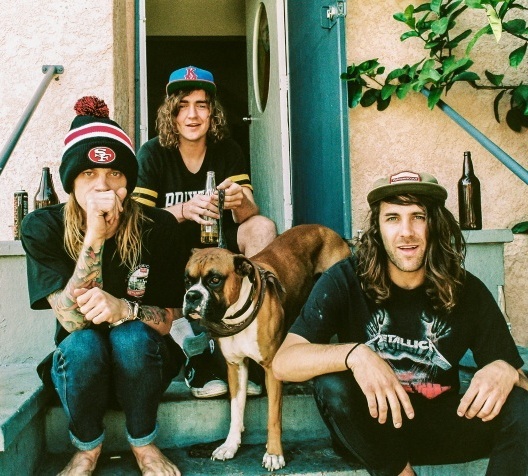 Your old mates theÂ Dune Rats go with summer festivals like how coke goes with ice, with tracks from both their first musical offerings to theirÂ self-titled debut album that ooze summer vibes. These funny guys’ on-stage shenanigans make their crowds go wild in the best kind of way, check them out at Laneway to understandÂ the hype. 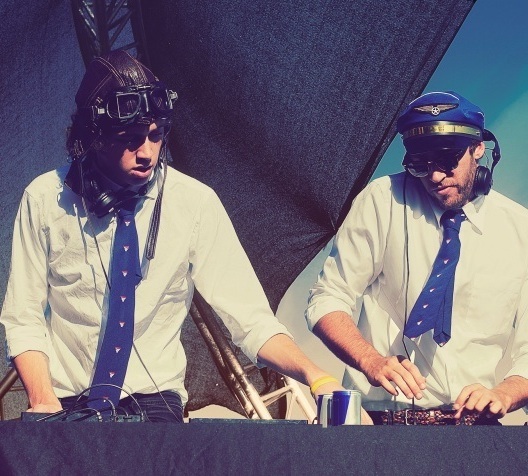 Home-grown producersÂ Flight FacilitiesÂ are always a good time. Having played a handle full of music festivals likeÂ Splendour in the Grass and Falls FestivalÂ in the past, the duo are masters of the on-stage presence that gets festival crowds vibin’ all night long. 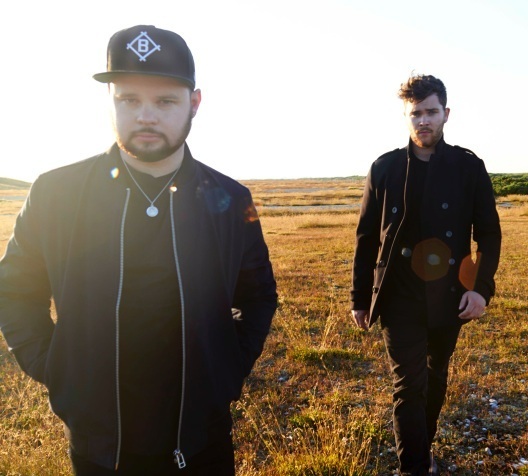 Anyone who has a great appreciation for rock music will appreciate the rock and roll duo’s presence on theÂ LanewayÂ bill. The two-piece outfit is a force to be reckoned with, and with their award-nomination worthy album resurrecting rock for head-bangers on both sides of the equator, it’s an impossible fact to argue. It’s already been announced thatÂ Royal BloodÂ won’t be playing any sideshows while in the country, cementing their spot as a must-see set. 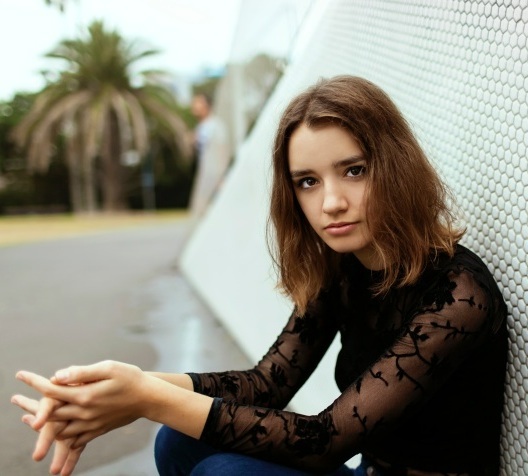 This youthful 19-year-old performer has already supported big dogs like fellowÂ LanewayÂ lineup spot holderÂ Courtney Barnett, and alsoÂ Sky Ferreira. She’s alsoÂ been named one ofÂ triple j’sÂ Next Crop artists of the year. Only on the cusp of her career and she’s already showing signs of maintaining a long one. Her sweet vocals will have you swaying in the sun before you realise you’ve been hypnotised by her sound. 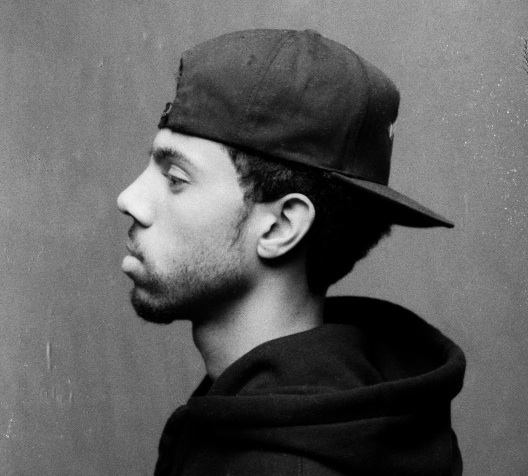 You know you’ve already heard his songÂ Down On My Luck, you know you loved it, and you know you don’t want to miss it. So why not see it live in action? The deep-house beats that he slides his fresh rhymes over are evidenceÂ of his rapidly up-and-coming position in the industry. Plus, how cool would it be to say “I sawÂ Vic Mensa live”. Say his name: Vic Men-SA. It just rolls off the tongue. 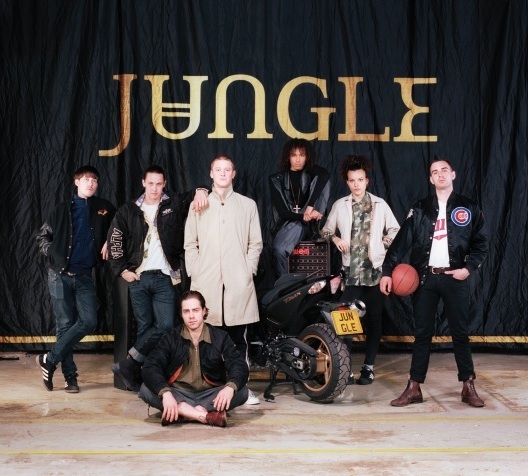 If you missedÂ Jungle atÂ Splendour in the Grass earlier this year, never fear! They’re returning to our sunburnt country to exhaleÂ their retro-future funky sound into theÂ Laneway atmosphere. Filling the stage with their 7-piece band, there are a lot of elements that concoct the act’s unique sound that you can’t help grooving to when you hear it.

Those are only a few that appear onÂ Laneway Festival’sÂ killer 2015 lineup. See the full list here