St. Jerome’s Laneway Festival released their lineup in September and have announced the final additions with a new act for each city.

The must-see festival is known for bringing in huge international acts in the past as well as supporting local acts. The one-day festival has become a crowd favourite. Laneway drops into Brisbane, Sydney, Adelaide, Melbourne and Fremantle at the start of next month. 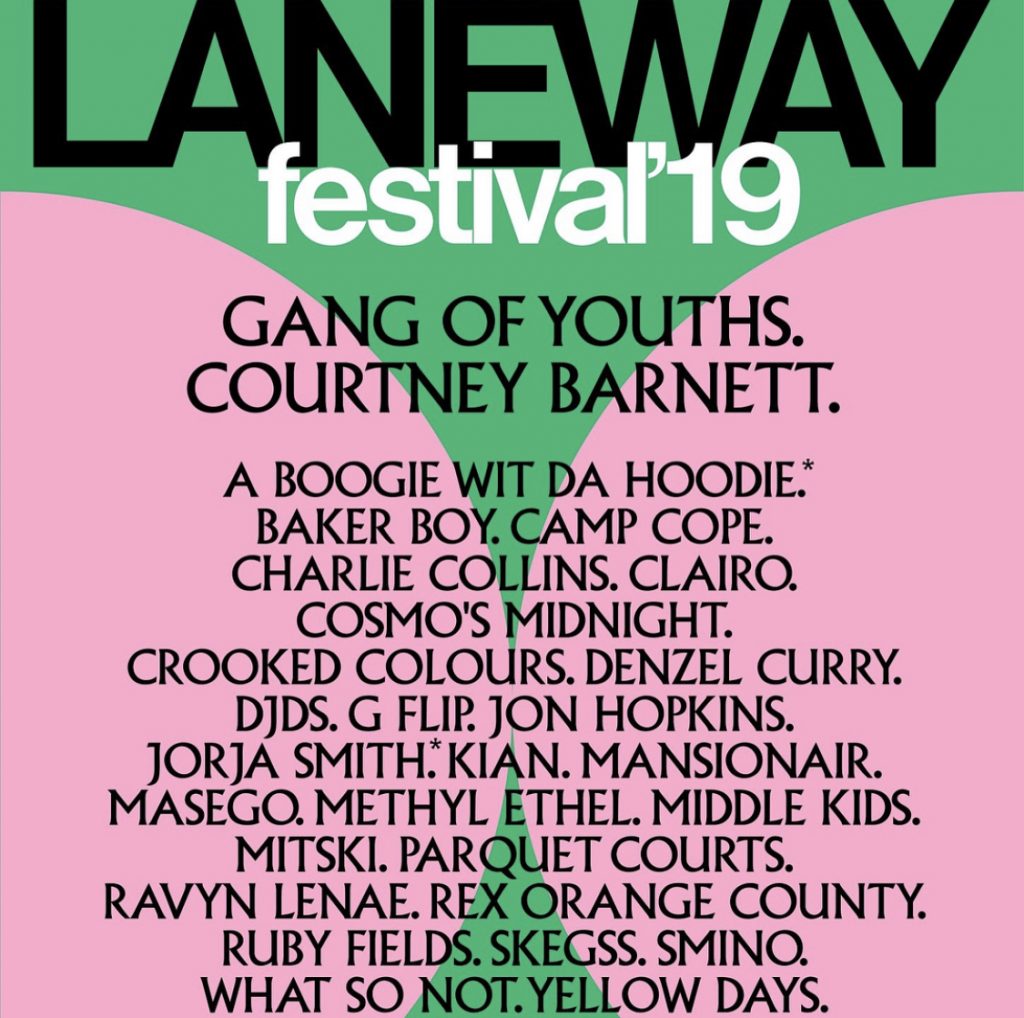 There’s no way we’re missing Laneway with a lineup this big. Tickets are still available for all cities here.