The very best of Italian cinema is coming to our cinemas once again as the Lavazza Italian Film Festival returns to Brisbane this September and October.

During opening night guests will be presented with a taste of Italy, including Bandni on arrival, a Lavazza and Connoisseur â€œAffogato Barâ€, Peroni, Aquilani Italian wine, live entertainment and a marvellous gift bag!

The festival will be opened with the Australian Premiere of Genoveseâ€™s â€˜Perfect Strangersâ€™. Unexpected secrets are revealed as seven friends decide to share every message, email or phone call they receive throughout the course of their dinner party. The film comprises of an all-star cast including, Alba Rohrwacher, Kasia Smutniak, Edoardo Leo, Giuseppe Battiston, Valerio Mastandrea and Marco Giallini. 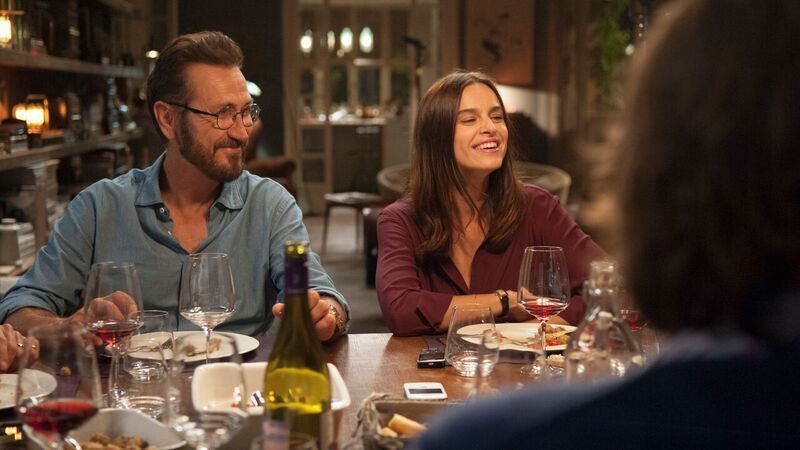 The festival will also celebrate Australiaâ€™s own creative artists as Melbourne filmmaker Ruth Borgobelloâ€™s â€˜The Space Betweenâ€™ will be featured in its world premiere. This Italian-Australian co-production stars Flavio Parenti and Maeve Dermody in a cultural romantic drama.

More highlights of the festival include; â€˜Soloâ€™ by writer, director and star Laura Morante; â€˜Daddyâ€™s Girlâ€™, the hilarious story of a wealthy father trying to teach his stubborn kids a lesson; â€˜Italian Raceâ€™, Matteo Rovereâ€™s new film exploring the world of moto-racing and a broken family. Award winning actress Ondina Quadri will grace the screen in â€˜Ariannaâ€™ (Carlo Lavagna) a coming of age story about identity and gender. And also straight from Cannes is Claudio Giovannesiâ€™s â€˜Fioreâ€™ which is set in a juvenile detention facility and is about love and self-discovery. 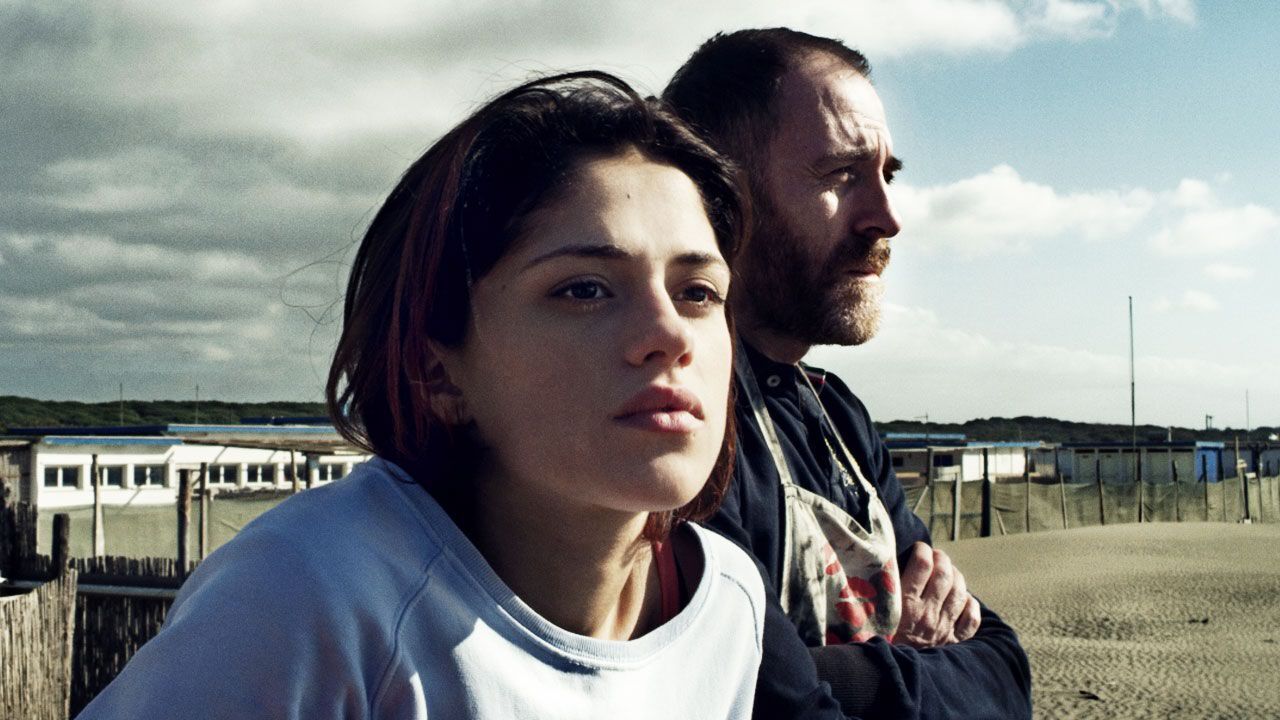 The Lavazza Italian Film Festival is expected to be bigger and better this year with Festival Director of 16 years, Elysia Zevvola Hill adding, â€œPalace [Cinema] continues its love for all things Italian including movies, coffee, cars, and wine. This festival is a celebration of Italian language and culture, and most of all cinema â€“ these are the best films to have come out of Italy in the last 12 months.â€

The full program will be announced on Tuesday 16th of August. For updates, visit the Italian Film Festival website here.

QSO set to thrill audiences in 2017

Hitchcock/Truffaut: A Documentary On The Artist Behind The Camera