Come and share in the unique flavour of Italian cinema as the 2015 LaVazza Italian Film Festival kicks off in Brisbane on the 1st of October.

I imagine Italian cinema more than anything else when I think of the country. I suppose some people may be satisfied with pizza, pictures of leaning towers and wine (and youâ€™re not wrong for thinking that), yet I feel you could get all of that and more just by watching any one of the films showing at this yearâ€™s LaVazza Italian Film Festival. 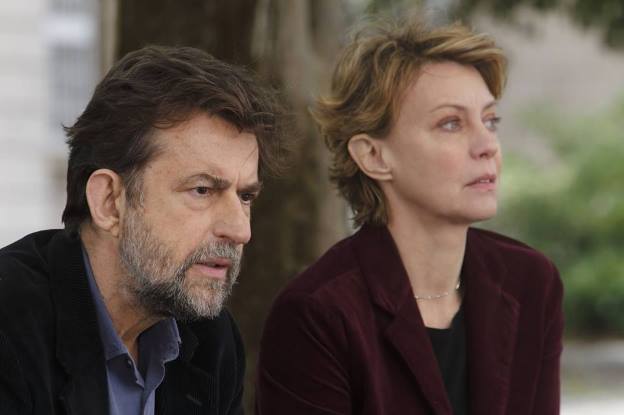 A highlight of this years festival will be Nanni Morettiâ€™sÂ ‘Mia Madre’Â (My Mother),Â which won the coveted Prize of The Ecumenical Jury at Cannes Film Festival this year. The film follows Margherita (Margherita Buy), a director who is forced to balance explosive confrontations with her lead actor (John Turturro) and the inevitable, slow death of her mother. ‘Moretti’ manages to balance an escalating comedy on Margheritaâ€™s film set with the gradual and psychologically agonising death of her mother in a way that allows his audience freedom to laugh and cry along with the protagonist.

If you’re trying to drag along a friend who isn’t interested, just tell them that John Turturro’s performance is guaranteed to keep them entertained. ‘Mia Madre’ is a special presentation for the festival, screening at both Palace Barracks and Centro.

In the film, Margherita tells us that “the task of cinema is to change our realityâ€. I felt this immediately as the cinema grew dark and the shadows on the wall showed me Italy in all its splendour. This taste continues in the 32 other films that are screening this October at the Lavazza Italian Film Festival. 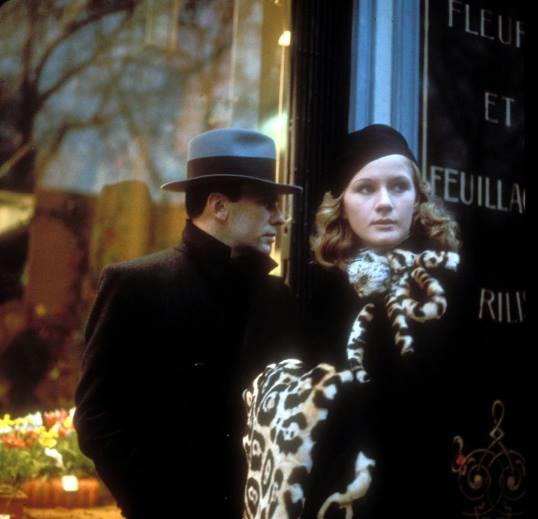 The festival commences with an evening full of glitz and glamour at the opening night screening of Edoardo Falconeâ€™s ‘God Willing’Â on the 1st of October. Cristina Comenciniâ€™s ‘Latin Lover’Â will play on the 7th of October as the Mid Festival Affair. Lastly October 18th will host an absolutely unmissable closing night feature of a restored version of Bernardo Bertolucciâ€™s 1970 masterpiece ‘The Conformist’.

Come along to the Lavazza Italian Film Festival and taste the wine, bask in the scent of the Italian delicacies and maybe even witness the Tower of Pisa like you’ve never seen it before.