“Let us show him that he is not forgotten, but rather loved and feared.” Clickhole worked some very special magic to gift the grandaddy of folk a new bed this week – but why?

It seems that Clickhole, patron saints of the more…tenaciously absurd brand of internet comedy, Â have finally outdone their videos of a professional violin player serenading the subway with some extraordinarily bad saxophone playing, and The Crazy Street Fight, to provide the now very confused folk hallmark Bob Dylan with what’s reported to be ‘A Nice Bed!’

Appearing to be one of the most important and widely bemusing Go Fund Me campaigns to date, internet satirists and general Buzzfeed piss-takers celebrated the successful delivery of the electric bed to Columbia Records, complete with personalised angle-adjusting remote and Bob Dylan duvet cover.

The @sleepnumber bed that @ClickHole crowdfunded for @bobdylan has arrived at @ColumbiaRecordshttp://t.co/JqjTP1JzqDpic.twitter.com/CRERB1ax9B

Among the 150 people who donated towards the $1555, five received the Level 5 reward for their $50 contribution, taking home a quoted “…a drawing of Bob Dylan whispering your name into a can of Pepsi.”Â
Other rewards included Clickhole calling you and whispering the entirety of Bob Dylan’s discography, and a packet of Grape Kool-Aid. 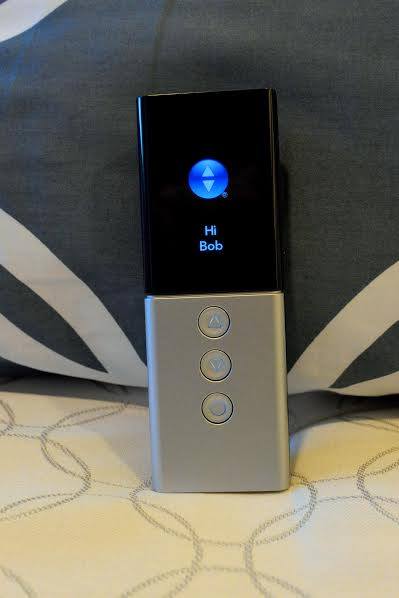 Although rather late to note now, the closing paragraph for the Go Fund Me page painted the revered Robert Zimmerman in something of an omnipresent light.

“If you have ever listened to any of Bob’s music, you owe it to him to donate to this wonderful cause. Let’s show him that he is not forgotten, but rather loved and feared.”
No word from ‘the man in the hat’ yet, but we can assume that he’s resting comfortably.