In an impassioned plea to the Federal Government, Queensland Theatre’s Artistic Director Lee Lewis has released a statement on the countless number of Australian artists who are ineligible for the JobKeeper payment.

To remind our readers, due to the eligibility requirements of the JobKeeper, many of the types of contracts artists live off of (temp/casual) are not recognized. As Lewis explains, “Nearly 80% of every theatre company’s workforce is employed under casual contracts. All the artists, designers, directors, stage managers, technicians and specialty makers who create our productions are necessarily freelance so that they can work across many companies in their career. And therefore, 80% of our industry cannot be allowed to ‘fall through the cracks’ created by politics.” 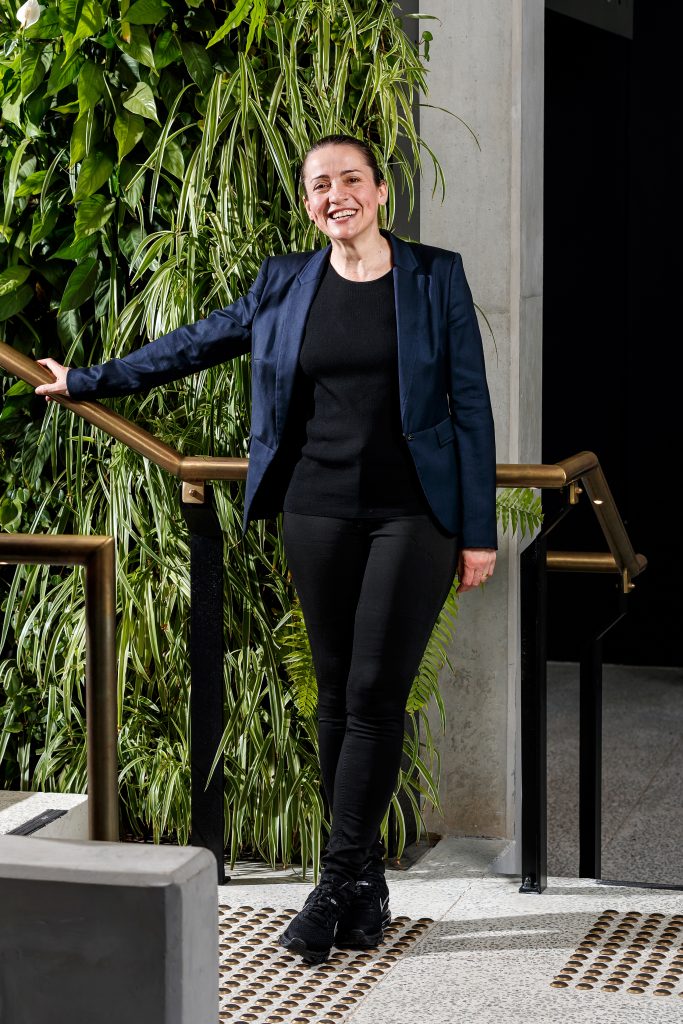 “I refuse to believe that our Federal Government wants to abandon artists, but that is what they are doing by refusing to extend the scheme,” said Lewis.

“JobKeeper will be the difference between freelance art workers surviving to create in years to come, or deciding to quit an industry which is obviously not valued by the Federal Government despite delivering more (48,000) employment than coal mining (37,800). I don’t want to say that the Federal Government is insulting Australian artists deliberately but there is no doubt that it is a blow that will have generational consequences if it is not redressed.”

Queensland Theatre has had its own issues staying afloat. As per our previous reporting, the premier theatre has taken massive cuts to its production schedule and its capacity to run due to COVID-19 gathering restrictions, and lack of government subsidies. 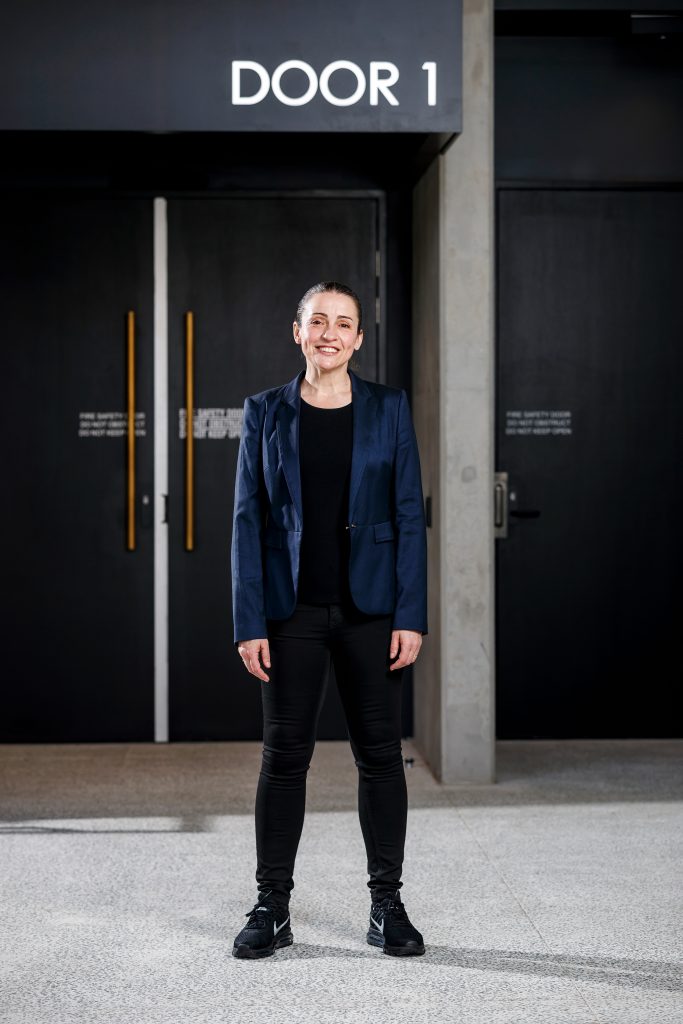 Lewis laments, “Since learning that Queensland Theatre was not eligible for the federal scheme, the Board has been forced to make difficult decisions. We have not been able to retain some staff and most of our team are working reduced hours.”

“Now imagine the same brutal decisions happening around the kitchen table of every freelance artist in the country. What do they cut from their family budgets all the while hearing how they should come up with ‘creative solutions’ to this crisis. We applaud the work being done by people around the country to try and provide assistance to artists. We encourage everyone to consider contributing to organizations like the Actors’ Benevolent Fund knowing that assistance is made necessary by the Federal Government’s refusal to reconsider their ‘line in the sand’.”

The Palaszczuk Government has not been silent to the requests for aid on behalf of Queensland’s artists, recently announcing stART, a grant program to support Queensland’s independent creatives, technicians and arts workers which would adds $500,000 to the $10.5 million the Palaszczuk has committed to the arts sector. In response, to this announcement Lewis says “It’s literally a stART. But this is a national crisis that needs a genuine federal response of scale if we are to prevent a talent hemorrhage the likes of which this country has never seen.”