Growing up with hip hop running through her veins, it is no surprise thatÂ Blaq Carrie (BC), Brisbaneâ€™s own emerging rap artist, would be absolutely killing it in the music industry. This week BC discussed her new release ‘Lemme Ride’ with TCI.

Born in Harare, Zimbabwe, BC was influenced from a young age by musical artists such as Aaliyah, Lauryn Hill, Kanye West and Jay Z. Succeeding with originality, BCâ€™s story reflects a background of passion, positive energy and grounding support. At the age of fifteen Blaq Carrie began writing and rapping, where she recalls her first memory of performing in front of a live audience as â€œabsolutely terrifying, it was completely the opposite of the expectations I had in my head.â€ With the music industry becoming increasingly saturated with talent, BC believes the only way to stay relevant and originalÂ is to remember â€œstay true to yourselfâ€.

Over her career BC has achieved opening for Allday, 3Sixty, as well as being nominated and participating in the 2012 and 2013 QUT 100 Song Project. In 2013 she won the triple j Unearthed Sprung Hip Hop Festival competition, the Queensland Music Award for Best Urban Song, and the Australian Independent Award for her single â€œLet There Be Hope, feat Adam Georgeâ€. Recently on December 14th, BC released her newest track and production video â€œLemme Rideâ€; a song that took only 4 hours to write and will take you only one listen to get hooked.

The song was written in late summer 2014 and as BC says it took absolutely no concept or inspiration to start, just aÂ sound.Â

â€œFor some reason I write most of my music around October to December. First I hear the composition and if it triggers and emotion in me, I take it. I usually like writing alone, especially at night outside; there is a certain type of calmness that the night exurbs.â€

After this initial start, the creative process and journey of producing a new track – particularly ‘Lemme Ride’ – is developed by the recordings and arranging of melodies and harmonies.

â€œAfter writing I recorded my verses, listened to it a couple of times, and then pondered whether I would need a male or female vocalist to complement the record. I then sent it off to my engineer to bounce off some ideas, (heâ€™s always got a knack for finding the right sound). Once the vocalist recorded their part I sat with the track for about three months. During this time I was listening to some jazz music and decided I needed to find someone who can play live saxophone. So I reached out to Chel Bell Music, she did her thing, and I was happy.â€ 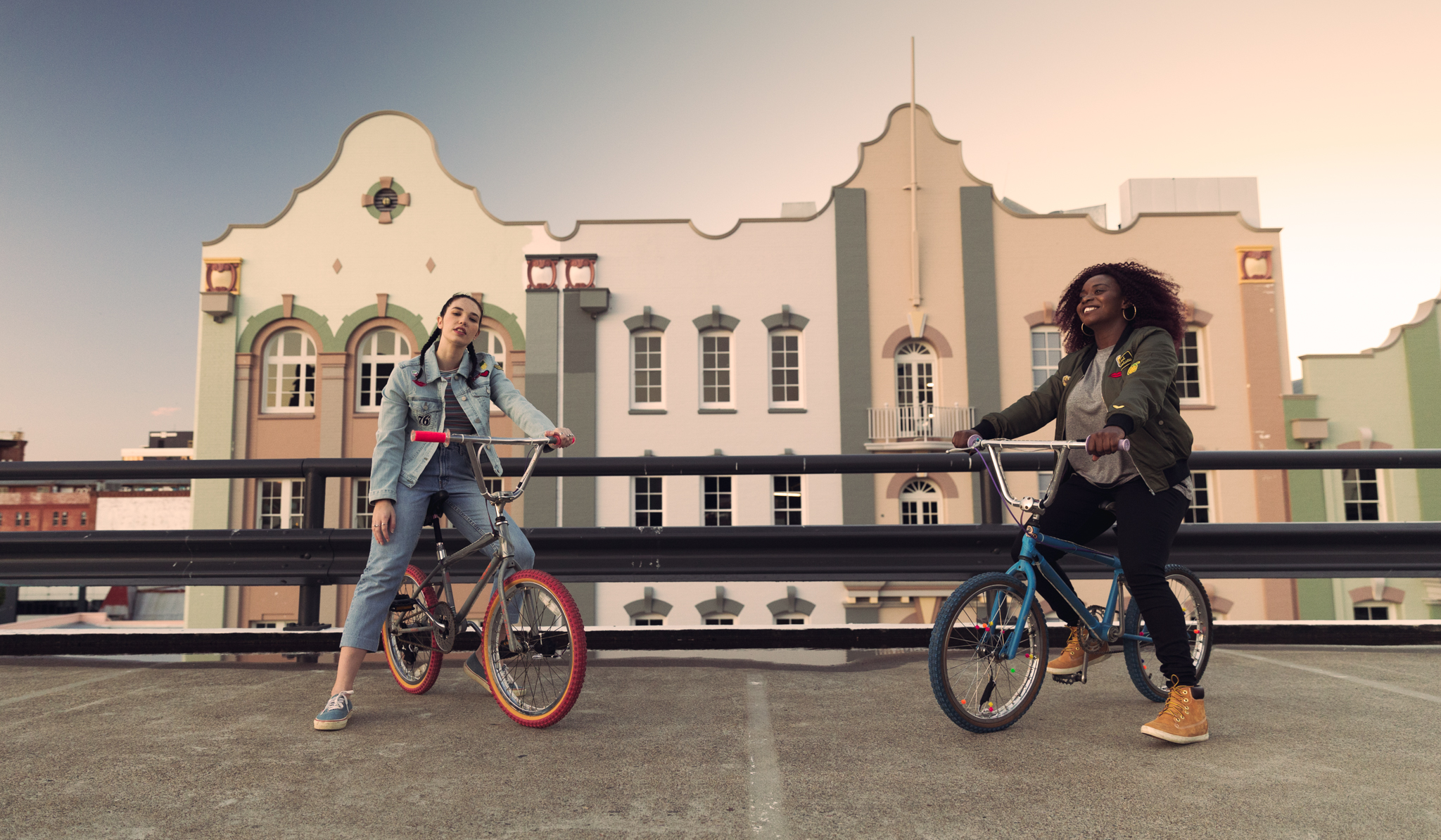 Looking to the future BCâ€™s main goal for next year is to continue producing music and finding resilience within herself.

â€œMy biggest challenges is at times feeling the need to throw in the towel when the outcome does not meet the expectation. I now tell myself, no more going in circles.â€

In the new year we can expect to see great things by Blaq Carrie – to stay connected, follow BC and her music on her Youtube channel and her Facebook..

INTERVIEW: Up to No Good with GOOD BOY