Les MisÃ¨rables is Coming to Brisbane

Hold onto your candlesticks, Brisbane! After knock-out seasons in Melbourne, Perth and Sydney, Cameron Mackintoshâ€™s acclaimed new production of Les MisÃ¨rables is finally bringing it home to Brisbane.

With over a hundred awards, thirty continuous years of playing, and shows in 322 cities, itâ€™s easy to see why Les MisÃ¨rables is widely regarded as master of the theatre. Itâ€™s also easy to be jealous of those 322 cities, given that the last time Brisbane heard the people sing was in 1999. But at the end of the day, itâ€™s water under the bridge, because now our turn has come.

Premier Annastacia Palaszczuk announced the news on Monday, amid a flurry of tricolour lights, and with the suggestion that this production is serious win for both QPAC and the tourism department.

â€œQPAC has welcomed more than twenty million visitors to around twenty-six-thousand performances,â€ Palaszczuk said. â€œWith this production of Les MisÃ¨rables in November, we can expect to welcome thousands more.â€ 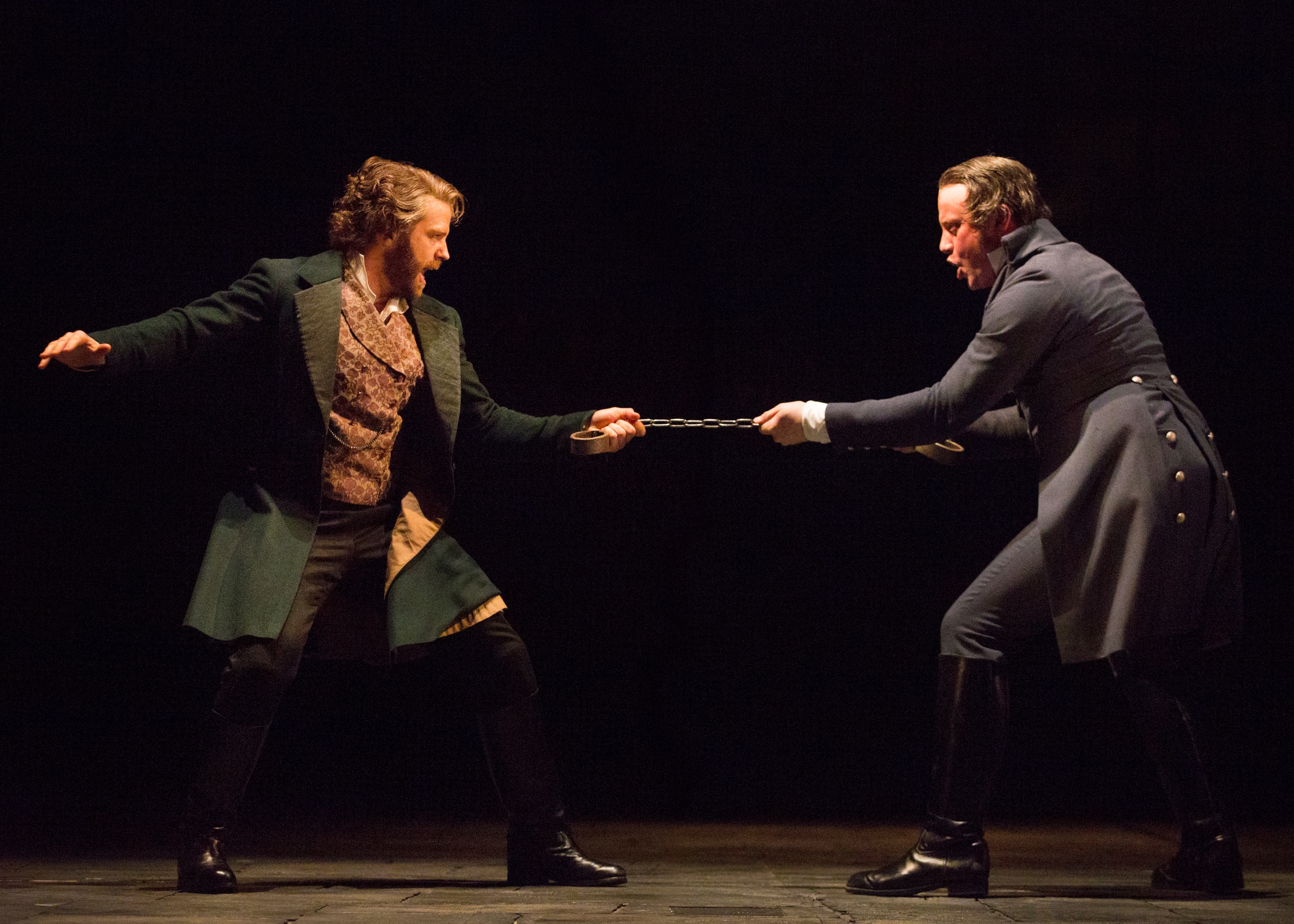 Thankfully, the swirling rumours that the Brisbane leg of tour would be refitted with a new cast have proved false, and the stellar line up that have been dreaming the dream for the past year will stay on.

â€œIâ€™m delighted that the wonderful original castâ€¦will be coming to open the Brisbane season in November,â€ said Cameron Mackintosh. â€œI have always found that the best Australian performers are the best in the world and this Company is one of the finest I have ever had.â€

We were treated to a sneak preview with the nine principals, and itâ€™s impossible to disagree with Mackintosh on this front. The Australian cast are simply phenomenal and they raised the roof of the Concert Hall.

Front and centre, of course, are the big threeâ€”Patrice Tipoki, breaking hearts as Fantine; Les MisÃ¨rables alumni and recent Green Room nominee Hayden Tee as Javert; and Simon Gleeson, who might just be the best Valjean since Colm Wilkinson created the role. Joining them are theatre and cabaret favourites Lara Mulcahy as Madame ThÃ¨nadier and Trevor Ashley as ThÃ¨nadier, Chris Durling as Enjolras, Emily Langridge as Cosette, Kerrie Anne Greenland as Eponine and Euan Doidge as Marius. 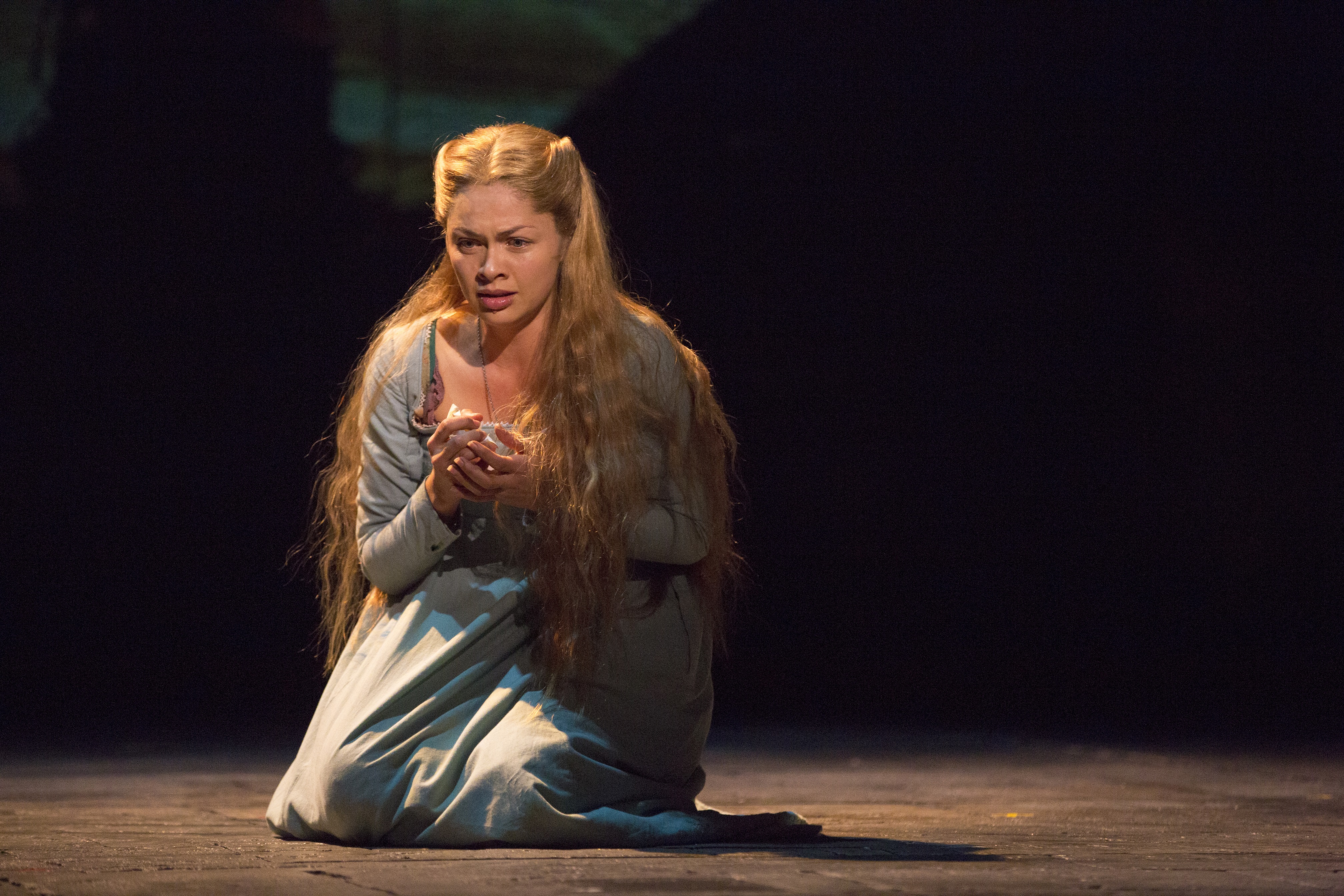 Finally, in a nice twist of fate, this means that QPAC and Les MisÃ¨rables can celebrate their 30th birthdays together, which is a party I have been agitating for all year.

Tickets go on sale at 9am on Thursday the 21st of May, and if the way Brisbane devoured The Lion King is anything to go by there certainly wonâ€™t be any empty chairs at empty tablesâ€”so get in fast to avoid disappointment.

For more details or to camp out in front of the ticket page until they go on sale, head on to QPACâ€™s website here.

Exploring the inner goddess with Mosessa

The Line of Sun Jewellery – Meet Alice and Jules