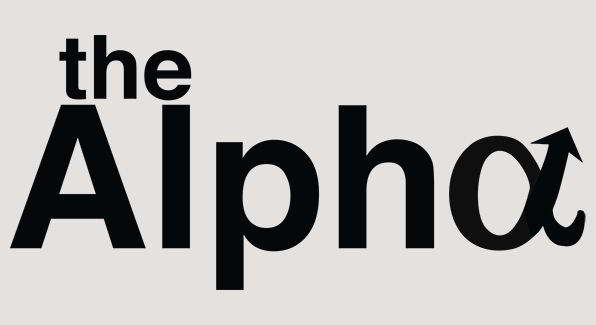 A talented group of local filmmakers looks to bring every umm, ahh, and nervous cough of an awkward first date to the big screen.

An interview for a job that requires personality over work history. Are you funny enough, smart enough, suave enough, and good looking enough?

Did she really find that funny, or was her laugh just out of pity? God, your hands are getting so sweaty. Can she notice? The cutlery is slipping through your hands now. What is an appropriate size bite to be taking of this meal? Have you been thinking about this for too long? The silence is getting longer and longerâ€¦

And before you know it, youâ€™ve dropped her off and sheâ€™s locked the door behind her.

“I wrote ‘The Alpha‘ because, outside the community of professional pickup artists, the anxiety surrounding a first date is a universal experienceâ€ explains writer Alex Davis.

The Alpha is about a man named Mark, stumbling through a first date, with a woman decidedly out of his league. With each fumble he slips further away from sealing the deal with the girl of his dreams, and the unwarranted advice of a local â€˜alpha maleâ€™ drives him further into awkward territory.

â€œThe Alpha is a story that is deeply rooted in character; Mark’s journey isn’t just about winning Lucy over, it’s about conquering his insecurities and discovering his own self-worthâ€ said Director Josh Atterton-Evans.

â€œItâ€™s about second chances, anxiety, bad advice, and the importance of being yourselfâ€

The filmâ€™s Pozible campaign has helped raise an additional $4,000 in just a monthsâ€™ time; a wild success for the crew, and proof that the filmâ€™s concept has serious traction.

â€œMaking a film – even a short a one – costs money. There is a lot of hard work involved, with a majority of our team working on their own time or days off just to be a part of itâ€ explains Chloe Hume, producer for The Alpha.

The film is still currently in pre-production, but with early castings locked in and a successful media marketing campaign, the team is well on track to bringing Markâ€™s story to fruition.

Those interested can still claim the perks offered on the Pozible page after the campaign has finished, by simply emailing Chloe at thealphafilm@gmail.com.

Photos courtesy of Top 10.5 and The Alpha Facebook Page

Stiletto Nails- The Best in Brisbane