A look into the Miss Bliss Whole Foods Kitchen

Sheâ€™s already impressed with her Miss Bliss branded treats but now young BrisbaniteÂ Jacqui Toumbas has opened up her own cafe, inÂ her contribution to making the world a better place.

JacquiÂ said after visiting the poverty stricken Sierra Leone in 2012 she wanted to help by any means possible.

â€œIt changed my life,â€Â said Jacqui.Â â€œWhen I started studying nutrition I always wanted to do something to help peopleâ€

Before her visit Jacqui believed her desire to help people would only be in the ways of health and nutrition, however in June of this year she managed to combine her two goals- the Miss Bliss Whole Foods kitchen donates 20c from every coffee to the charity Paradise for Kids in Sierra Leone.Â The organisation works to feed, clothe and educate children in the region. 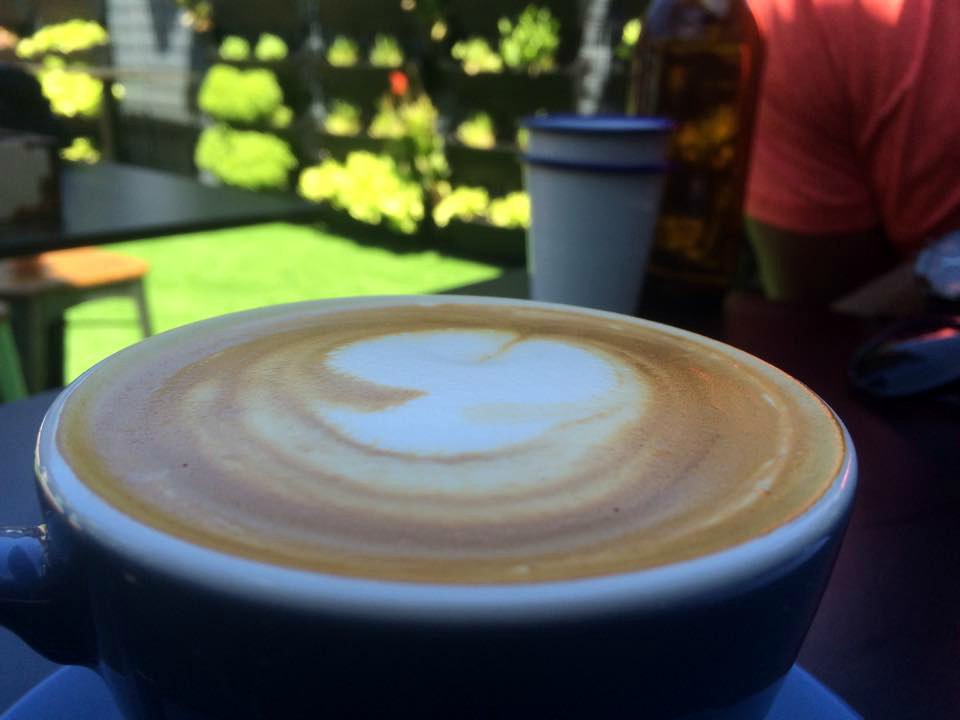 â€œIn our first month we donated $948 and in our second it was $1148-Â Australia is such a great country, so this my way to give back and my way to say thanks.â€

Jacqui holds further plans to use the Whole Foods Kitchen space to hostÂ charity events.Â Her first goal is to raise money for a shoe that is designed to last children for seven years.

“I am trying to get a prototype so when we have an event my plan is to raise money for it.Â I found that when you can physically show someone something they are more likely to donate” 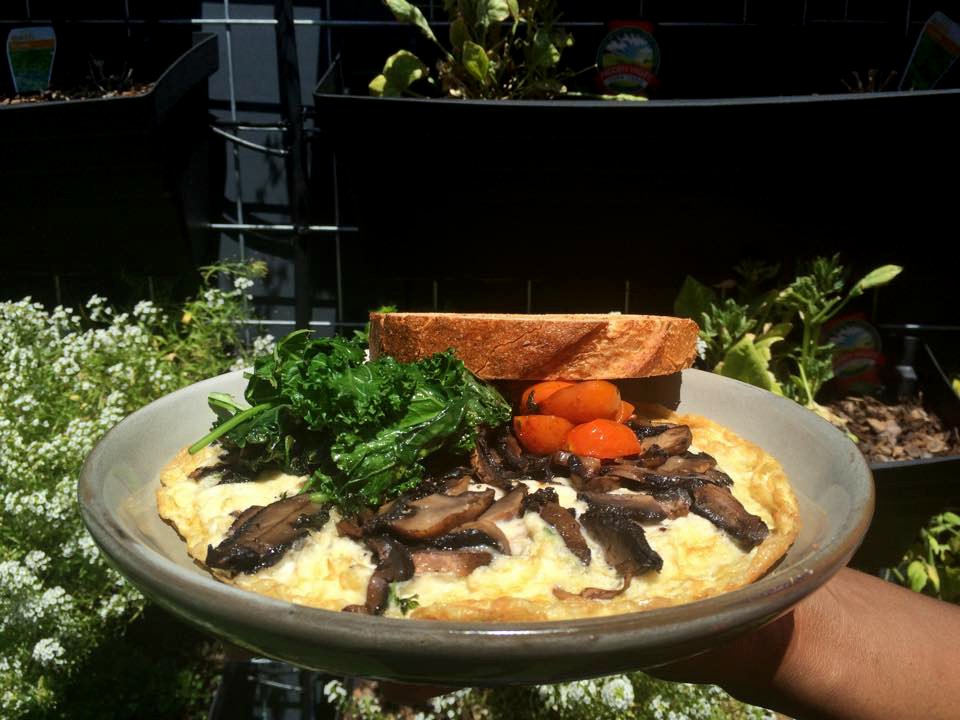 Centered on a balanced health theme, the Miss Bliss Whole Foods Kitchen also enabled Jacqui to help the community by providing nutritious options for the residents of West End.

â€œIâ€™m a nutritionist and I wanted a place I could go with my dad for breakfastâ€¦he likes bacon and eggs.Â Most of the places that I go that are healthy are sort of a bit standoffish like all raw or all vegan, so I wanted to create a place where anyone can eat.â€

The menu is naturally sweetened, withÂ Jacqui having banned refined sugar from her kitchen.Â With the help of her chef George, she manages to create inventive recipes that make leading a healthy lifestyle easy, and (equally as importantly) delicious. 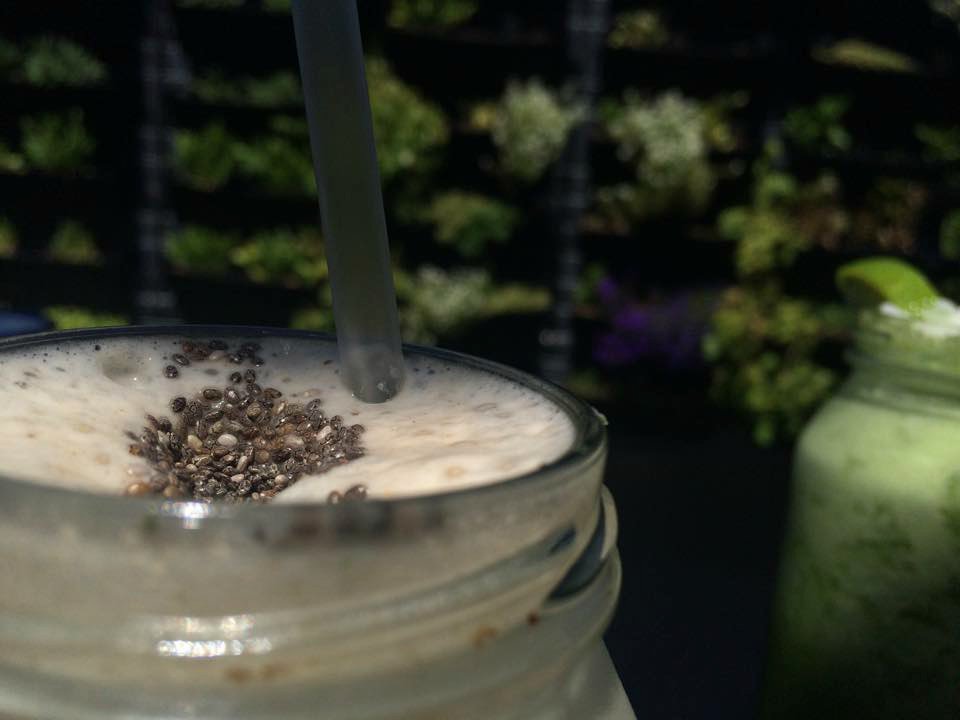 Her food caters to everyone from vegans to protein loving gym junkies.If you want a shot of protein try the Muscle Mylk smoothie. This staff favorite is rich in protein, and full of healthy fats and antioxidants. For a healthy breakfast one should consider the Not So Nutella acai bowlÂ which is almost too delicious â€“ with a chocolatey crunch it’s hard to believe there is no refined sugar!

By growing her own fruits and vegetables in the cafÃ© itself, Jacqui takes her healthy recipes a step further.Â She said she does this to teach children how easy it can be create good wholesome food from your own produce.

â€œI did my university prac in a primary school with grade three and four students-Â Itâ€™s so scary the knowledge they donâ€™t haveâ€¦like tomatoes come from tomato sauce…Â This my way to educate people in a fun way.â€ 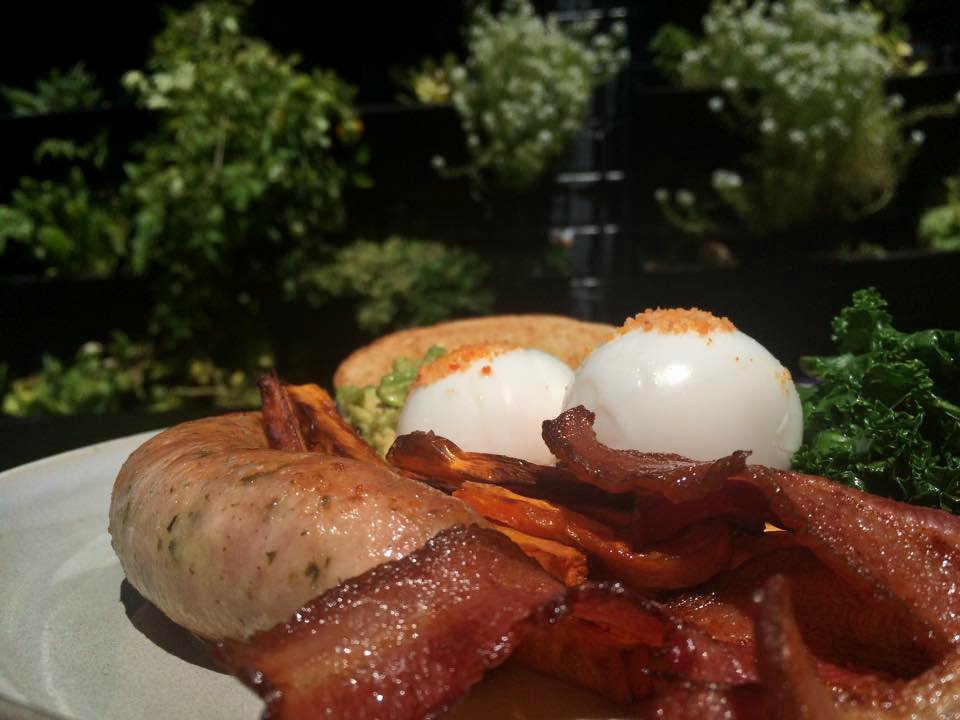 JacquiÂ also plans to use the space as a venue for healthy eating workshops-Â â€œweâ€™re going to do a few workshops over Christmas just about how to make raw treats that are reined-sugar free.â€

Miss Bliss Whole Foods Kitchen has certainly defined what it means to be an ethical business in the Twenty First century- all the while providing on-trend, vibrant and wholesome food to the ever-present West End breakfast hunters.