The new season is upon us! The pre-fall 2015 collections are here!Â

Moving on from Spring RTW 2015, a season filled with flak jackets, leather, relaxed shapes & denim, we are now into the pre-fall collections for 2015. With Alexander Wang, Michael Kors & Prabal Gurung being some of the first of the rank to present their vision for theÂ season ahead. New trends and styles are already coming to light with shearling and oversized jackets being a hot commodity.

With black being Wang’s predominant colour throughout his collections, he ventured into new territory with whites, greens and reds being added into his repertoire. Playing with dimensions and shapes, the collection was filled with wide-leg trousers, slip dresses, masculine jackets, structural shapes and series of gowns which are a relatively new design form for the designer. It’s exciting to see Alexander Wang moving into new territory. 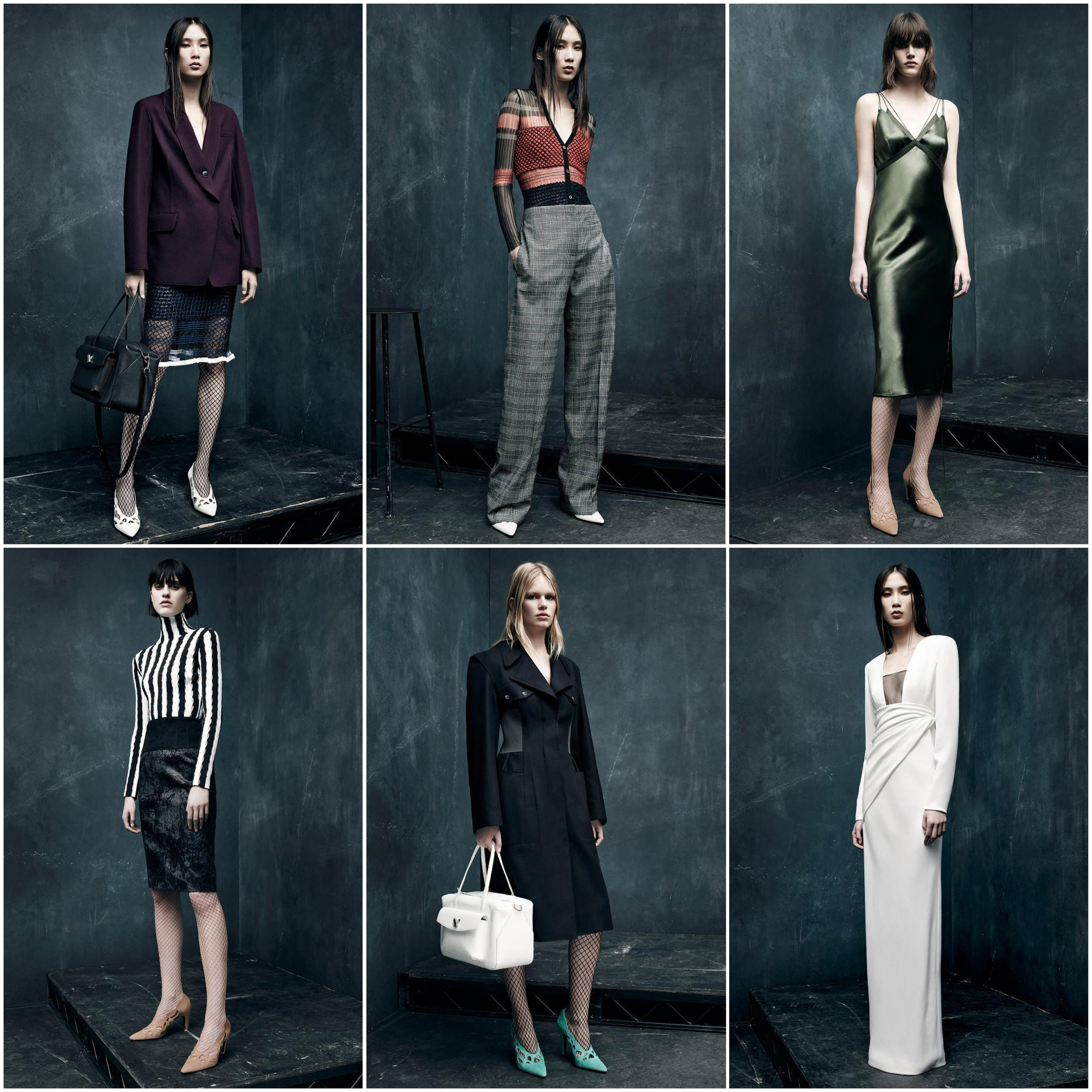 Drawing inspiration from the works of American artist Dan Flavin, Jason Wu played up his collection with hypnotic patterns and feminine silhouettes in the form of slip gowns and structuralÂ jackets. Leather dresses, belted pieces and sleek accessories were also a part of this luxe sportswear collection. 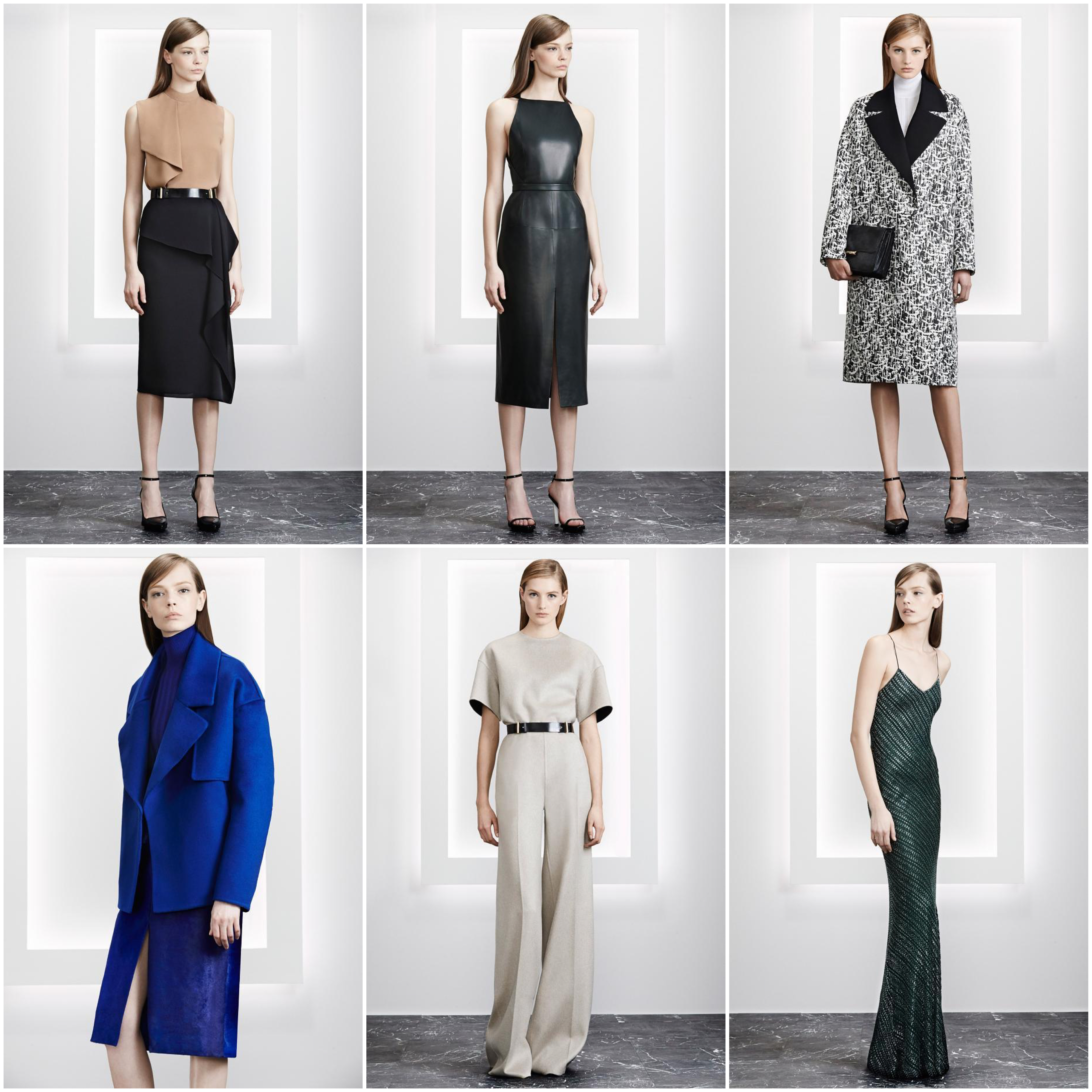 Fur coats, tailored pants, monochrome button-ups and pleated gowns, J. Mendel offered a reserved yet desirable collection for Pre-Fall 2015. My favourite pieces would have to be the pleated gowns in shimmering red which is sure to be seen on the red-carpet for award season 2015. 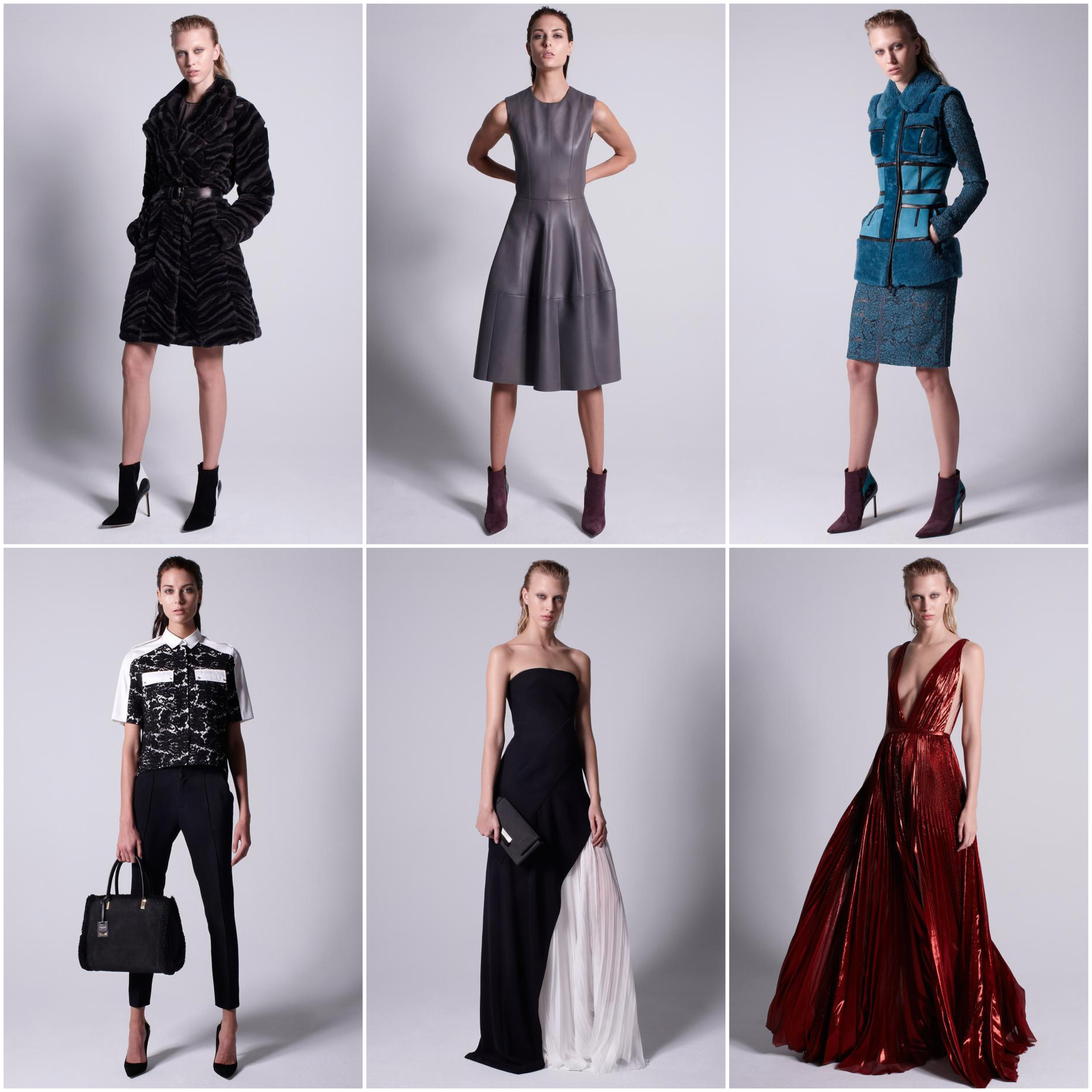 Being the standard of American design, Michael Kors always showcases the essentials that every American woman should have in her wardrobe. For Pre-Fall 2015, it’s about midi-skirts, shearling coats, polka dots and flats. With the appearance of animal print, Kors is certainly providing strong looks for the season ahead. 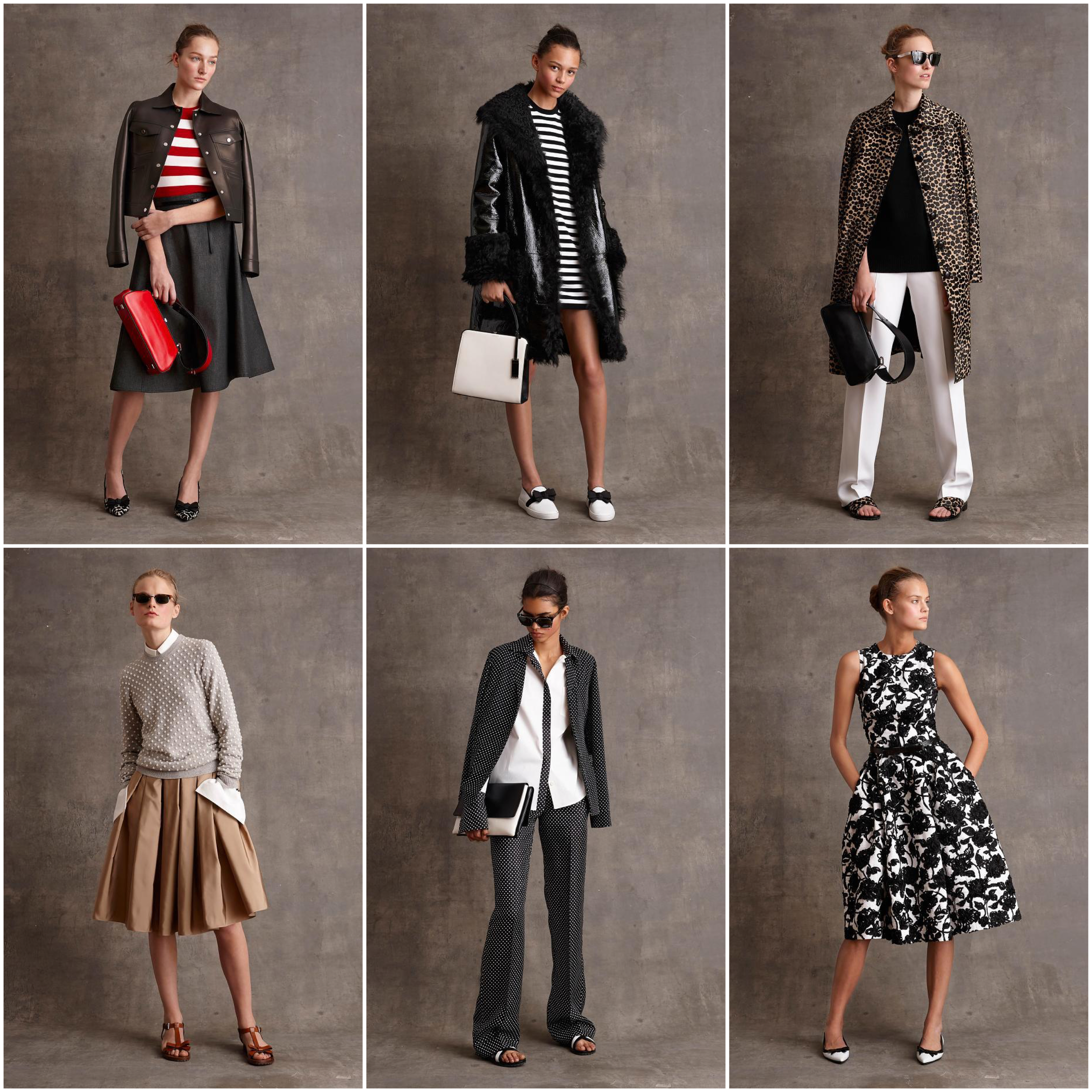 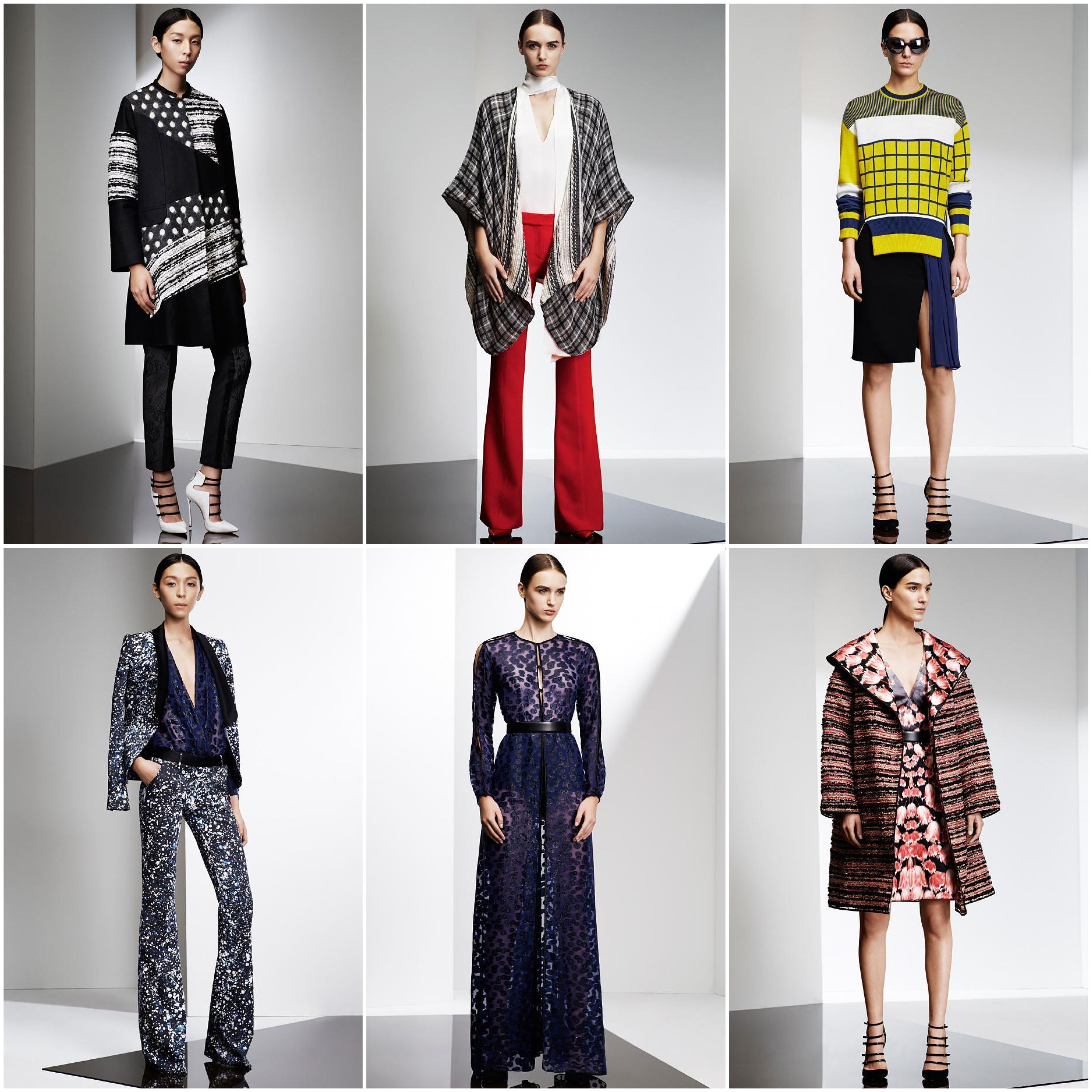 Continuing the toned down, sleek aesthetic of last season, Versace ventured into more uncharted territoryÂ with theÂ Pre-Fall 2015 collection. With clean lines and sharp silhouettes, the collection was filledÂ with graphic prints, turtlenecks, sweater dressing, masculine shapes.Â I am loving this new direction for Versace. 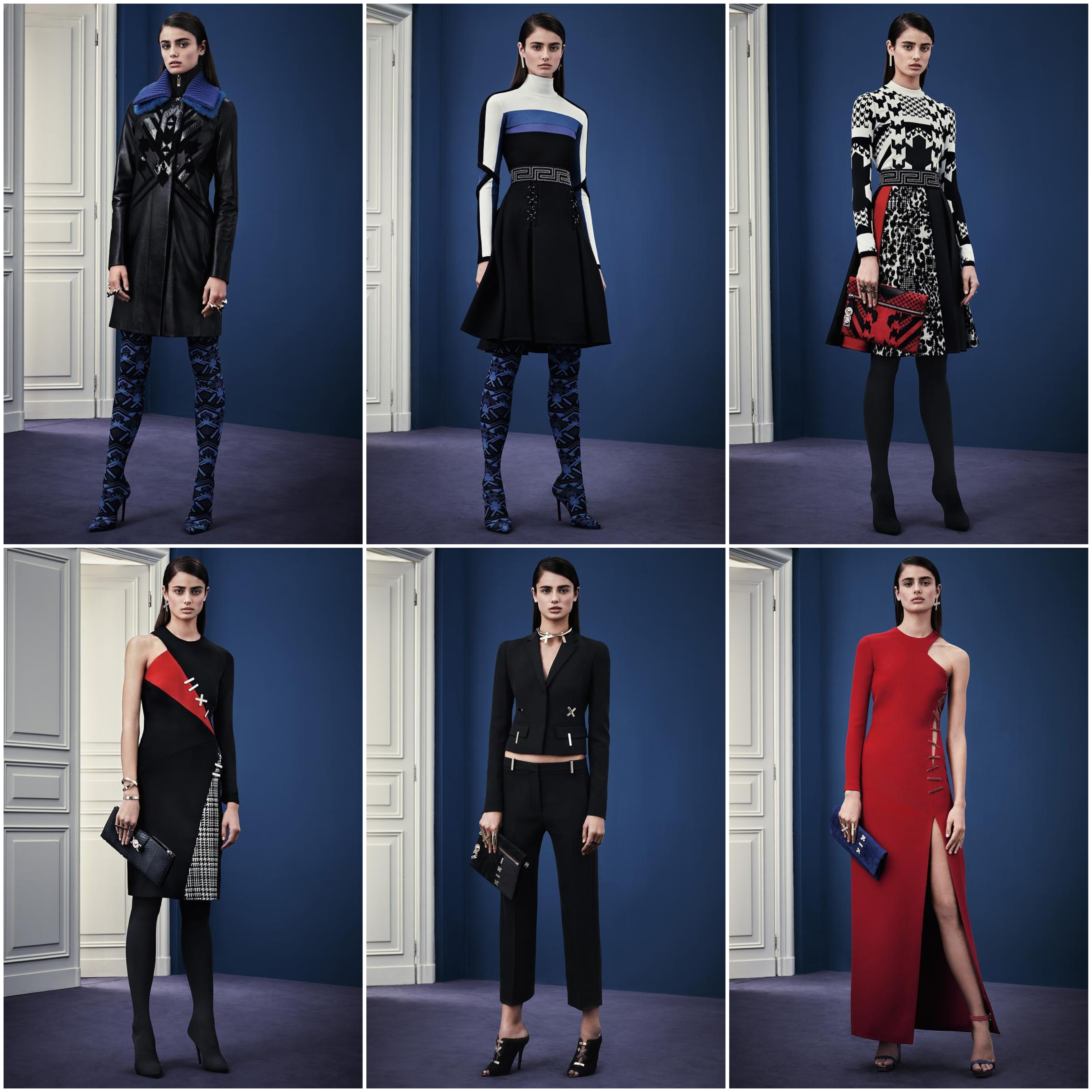