‘Looking for Grace’ is the latest screen project by Sue Brooks, the acclaimed director of ‘Road to Nhill’ (1997) and ‘Japanese Story’ (2003). Screened at the Venice, Chicago and Toronto International Film Festivals and with a crew of female filmmakers in tow, the film took audiences on a journey to Western Australia to solve a puzzle with some interesting pieces.

When I first heard the premise for ‘Looking for Grace’ I was expecting something darker, perhaps along the lines of Kim Farrantâ€™s ‘Strangerland’ (2015). However Brooksâ€™ film made observations into the awkward and comical nature of peopleâ€™s reactions when faced with distressing events. 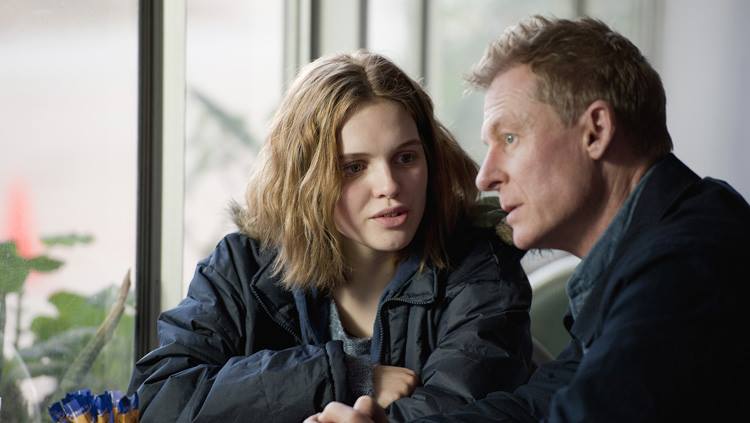 Brooks is known for her unconventional storytelling, confronting audiences with abrupt changes in tone, focus and visuals. ‘Looking for Grace’ presented itself as a collection of sequences. The film opened with two teenage girls on a cross-country quest. Grace (Odessa Young) is young and carefree. On her coach, she met â€˜hot guyâ€™. (Word of advice – donâ€™t trust â€˜hot guyâ€™.) Audiences were then whisked away and introduced to a range of peculiar characters: an aging private investigator, a truck driver and Graceâ€™s parents. At times this was alienating and caused confusion over the filmâ€™s timeline.

By comparison Brooksâ€™ strength as a director was her ability to essentially capture what is uniquely Australian. Her films have a connection to the land, shown through a patriotic lens. Highlighted was the vastness of the Australian continent. The drone-shot sweeping landscapes were a stark contrast to the domestic spaces shown. Irrespective of either environment people can still be lost and have no control over their lives. 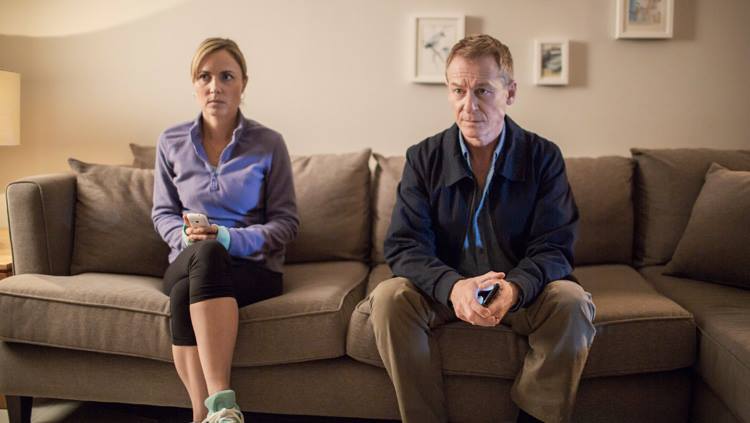 Radha Mitchell and Richard Roxburgh, as Graceâ€™s parents, played a couple that have a slightly broken relationship which is loving just enough. Odessa Young (‘Tricky Business’, ‘Wonderland’) captivated in her role of a sweet, innocent but rebellious daughter in need of her own independence.

Though sometimes aloof and sacrificing what I feel was honesty for an idiosyncratic perspective, Brooksâ€™ strength as a writer was her illustration of lifeâ€™s many, mundane struggles.

There were so many questions left unanswered but perhaps that was Brooksâ€™ point. She certainly achieved a film that played on your mind.

Looking for Grace is now showing at Palace Cinemas.