At the end of this month, on the 28th of June, Australian post-genre music and art series Dots+Loops will be presenting their newest performance, Conviction, at Newstead Brewing Co. in Milton.

The group are known for their inclusive explorations of the spaces between a traditional classical concert, an underground club gig, and an experimental art show. They take exciting, adventurous, and thought-provoking live art of all kinds, and present it in relaxed, accessible urban spaces.

The show will weave together medieval chant, mesmerising post-minimalism and live electronics, combined with bespoke organic live visuals, and will feature exciting artists such as Courtenay Cleary, Lotte Betts-Dean, Tilman Robinson and Team Animal Spirits. The concert will focus on explorations of faith and religious belief in the 21st century, and will explore these concepts from multiple perspectives through the use of multiple mediums. 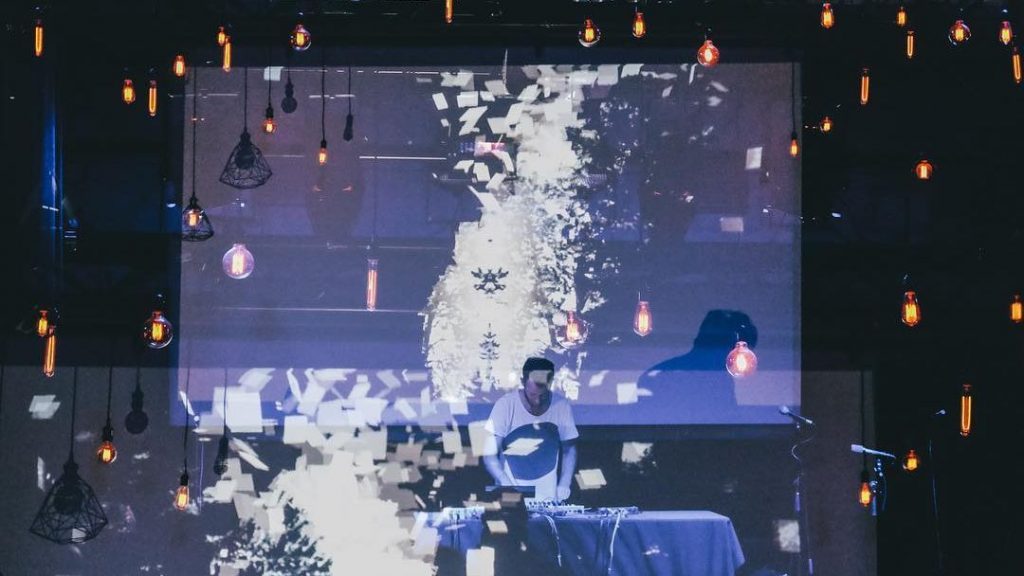 Brisbane-born, NY-based violin soloist Courtenay Cleary will present the Australian premiere of David Lang’s Mystery Sonatas, complimented by uniquely organic live visuals from Team Animal Spirits. Lang’s perspective is that of an agnostic examining the mystery of religion and belief. Rendered by Cleary, it is a virtuosic, transcendental exploration of faith and emotion. 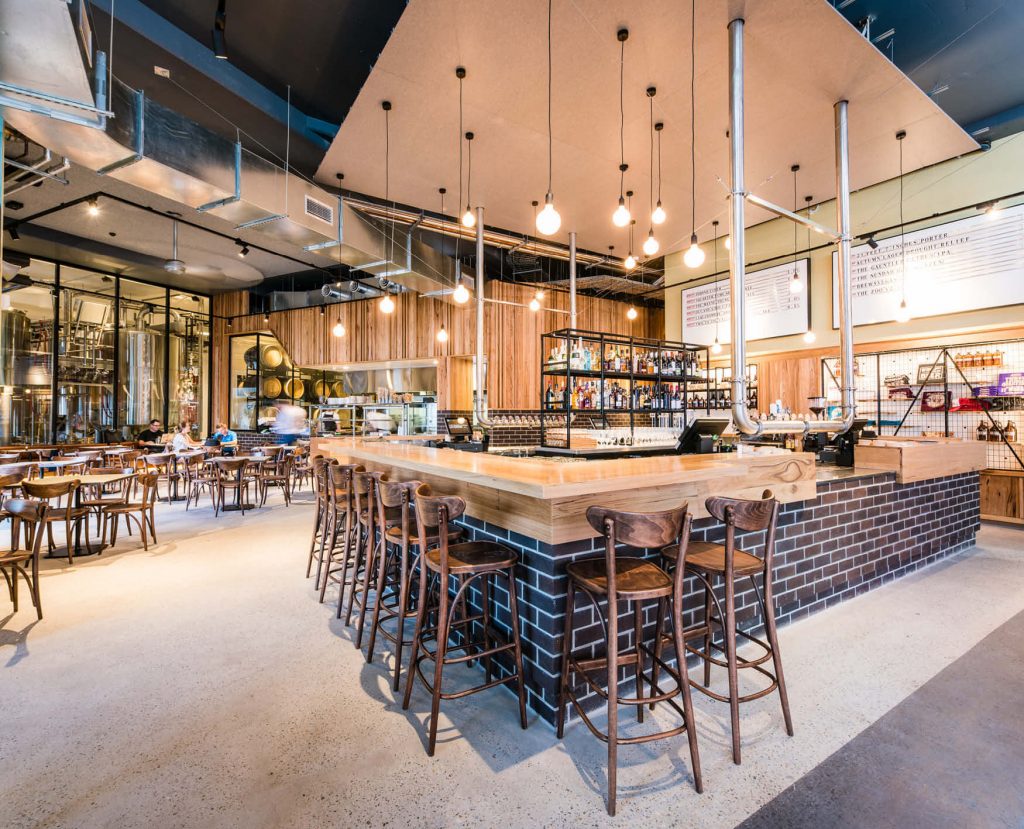 The live performances will then flow into an ambient audio-visual “remix” of the concert by Tilman Robinson—providing a backdrop for performers, composers and audience members to chat and mingle. Top-notch local brews will be available all night from Newstead Brewing Co.

Conviction will not only be Dots+Loops’ first concert of the year, but also a vividly emotional and unique experience for all attendees.

Play Me, I’m Yours: An Exciting New Art Installation

Learning the Ropes With Georgia James