As the Brisbane Writers Festival comes to a close, we must look back on the best and most exciting events that took place. The LOVE YA! event is like a mini-festival inside BWF itself. The mini-fest is for aspiring writers, readers and authors to gather and discuss the tropes, characters and their love of Young Adult fiction. This event is particularly exciting as every year Young Adult writers from around the world join in for a spectacular day of panels all dedicated to the YA genre (and the authors participate in signings afterwards). In previous years, authors such as Cassandra Clare, Holly Black and David Burton have joined in the fun day. However, this year there was an all-star line-up.

First up at 12pm was best-selling fantasy author of Nevernight, Jay Kristoff.  Kristoff took to the stage with a cheeky Micky Mouse Disney shirt and entertained the crowd for an hour discussing his fantasy worlds and dark themes. Kristoff stayed for the entire event listening to other panels, taking pictures with fans and of course, signing books. 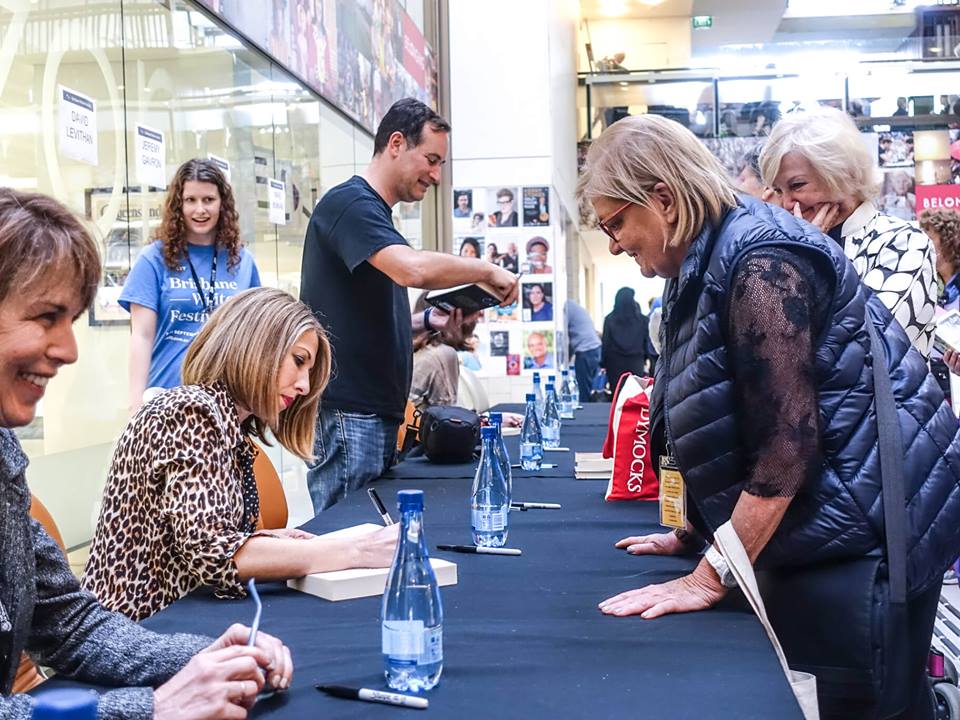 Next up at 1:30pm was Debut Australian Voices featuring Mark Smith, Christopher Currie and Elizabeth Kasmer. Mark Smith discussed his first novel The Road to Winer and gave interesting insight into his life writing outdoor educational programs for young adults. Christopher Currie, shortlisted for the Commonwealth Book Price and the Queensland Literary Awards spoke about his first young adult novel, Clancy of the Undertow. And finally, Elizabeth Kasmer graced the stage discussing her novel Becoming Aurora. All three authors explored their writing journeys, giving the audience some insight into the world of Australian publishing.

At 3pm the LOVE YA! Survival Kits â€“ A Writerâ€™s Guide kicked off with authors Amie Kaufman, Jaclyn Moriarty and Lee Battersby. This panel was all about surviving, creating and maintain dystopian worlds. Amie Kaufman spoke about her book Illuminae which is co-authored by Jay Kristoff. This long novel focuses on the life of a girl who must try and survive an alien invasion; featuring robots, smart computers and of course, battleships. Lee Battersby spoke about his novel Magrit, which focuses on a girl stuck in a graveyard who makes a skeleton from the bones of the dead to have a friend. And finally, Jaclyn Moriarty spoke about her third book in her trilogy titled A Tangle of Gold, which is about a secret dimension to the Kingdom of Cello that can be accessed through a parking meter. Overall the authors discussed their love of the YA genre and how dystopian fiction has impacted their work. 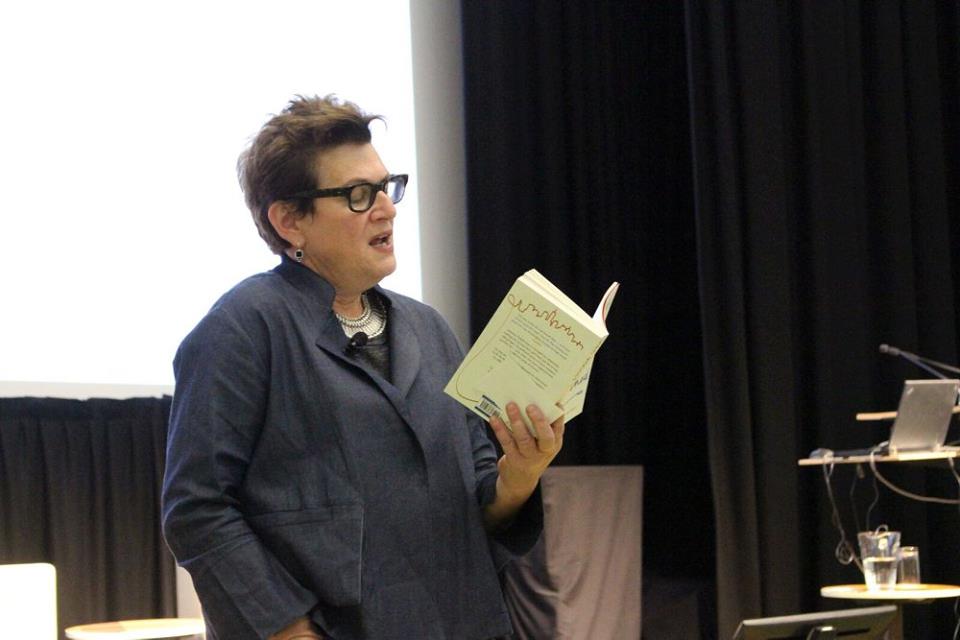 At 4:30pm was the headlining act featuring well-known authors Meg Rosoff and David Levithan. Famous for her novel How I Live Now, Meg Rosoff gave insight into her life in advertising then writing and also scriptwriting. Rosoff made the crowd hang on every word with her bold statements and fascinating stories behind the making of her novels. David Levithan spoke about how he never thought of himself as a novelist and â€˜tricked himselfâ€™ into writing his first novel. He also spoke about how important it was to tell queer stories and that he enjoyed exploring the relationship between parent and child. Rosoff and Levithan had great natural chemistry, making the audience laugh, surprised and ponder. They both stayed after their session to sign books and take photos with fans.

Overall the LOVE YA! Festival this year was a hit and left fans satisfied for another year. If you found this yearâ€™s LOVE YA! Festival interesting, making sure you follow the Brisbane Writers Festival Facebook page and look out for announcements of authors for next yearâ€™s events!