We had a chat to Tyler Richardson, lead vocalist in Luca Brasi ahead of their sold out show at The Triffid.

Luca Brasi are four-piece from Tasmania who are known for packing out festival main stages, their cover of Paul Kelly’s ‘How To Make Gravy’ for Triple J’s Like A Version and now their latest album Stay. They announced their half sold out huge national tour after doing a string of acoustic shows around the country. Their fans are not only loyal but also ready to see the new album live. They’ve sold out yet another Brisbane show and are hitting up The Triffid on August 17th. We spoke to Tyler about writing the album and their preparation for tour.

After the success of If This Is All We’re Going To Be, Luca Brasi have hit us with the perfect follow up in Stay but as Tyler explains, there were nerves going into it. “I think I’ve said it a couple of times to the guys in the band but to a lot of people this seems like our second album because, this is our fourth record, but the first two didn’t really shatter the earth. We were just mucking around, touring when we could. We had no idea what we were doing, no plan, no team or anything. And then with the last album we had a proper crack with a real team behind us and actually had a go at touring heaps and pushing it. So I guess it got a lot better, the songs are a lot better too. This time around feels like the second record for a lot of people so there’s a fair bit of nerves that we don’t deliver a total bomb.” 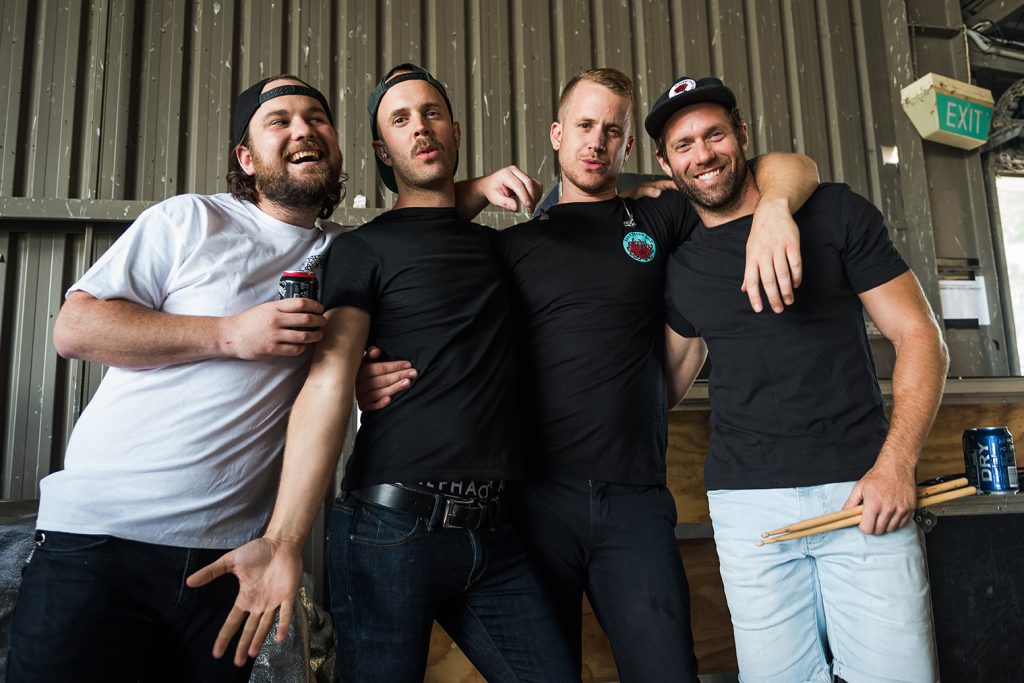 So how do Luca Brasi create such great songs? “It’s pretty sporadic for us. We write a lot individually at home usually and then just send it around to everyone. They’ll do comments and revisions at home then we’ll get together and work on the music together. Then we take it to the jam session and see how it goes playing it. It’s always very broken up.”

Being the songwriter behind Luca Brasi, Tyler explained how he writes lyrics. “I take care of the lyric writing and melody, that’s my domain. The other guys like Pat and Busby do the majority of the music and bring it to us. We do it like that but I write really sporadically as well. Like I could make a song up of two years worth of notes that come together in one consistent idea. I don’t think I’ve ever sat down to write something. I’ve tried it before, I had a two week break in between touring and decided to lock myself away and see how I go but came out with absolutely nothing. It was just a bad idea for me.”

We were given eleven brand new tracks with this album and Tyler explained that there’s one specific song that the band’s excited to play on this tour. “I’m really excited to play a song called ‘Collisions’ at the end of the album. We done slower, build-up sort of songs but this time it actually hit the mark that we were looking for. We’re really excited to play that because it seems like it’s connecting with people as well.”

On album release week just over a month ago, Luca Brasi played some intimate acoustic shows around the country including one at Crowbar in Brisbane. “It was cool. We like to have a little celebration and play songs from the album. It’s nice to get to talk to people again and get to play shows where people are right there. You don’t have to hang out back and do sound check or any of that stuff. All that dumb boring stuff. That’s not the fun about being in a band. So it was nice to play shows that 100 people were right next to you and you can drink beers with them afterwards.” 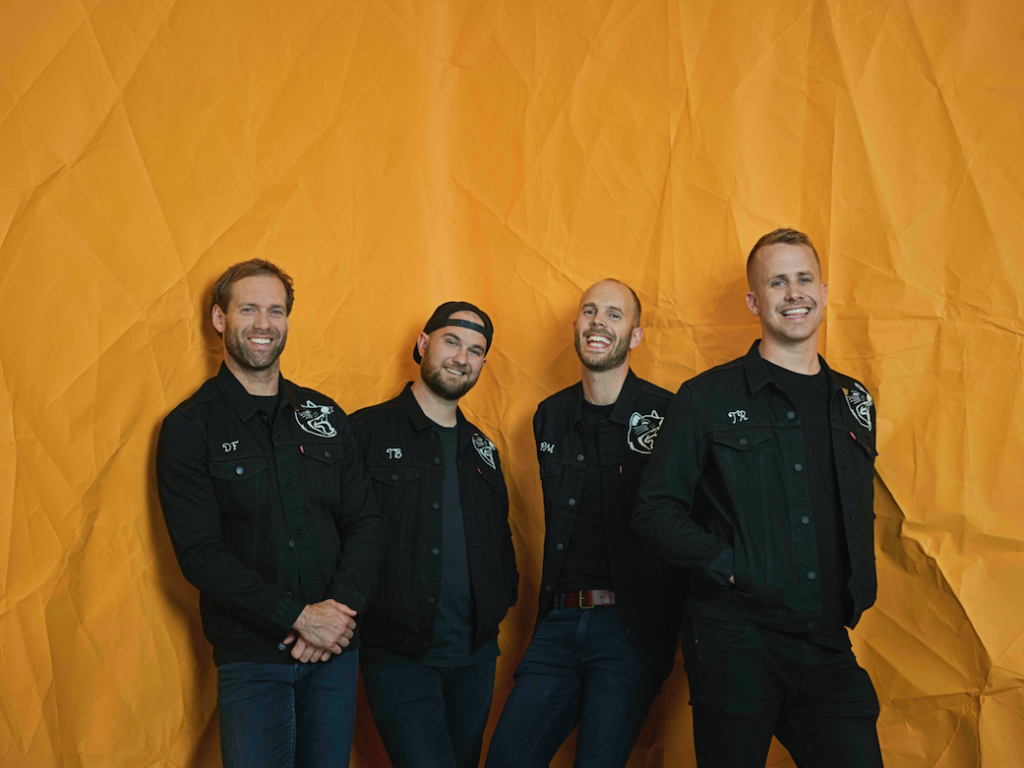 Going from an acoustic tour to this huge national tour, Luca Brasi have surprisingly not put in too much preparation. “Not at all. Our biggest thing in the last couple of months have been trying to rehearse as much as possible to learn these songs and make sure we can play them well. But I’ve been away for a couple of weeks just trying to have a break, a bit of a holiday. We haven’t really had a chance in the last month. It’s going to be in the next few weeks just trying to cram in as much as possible. Just to get our heads back around the song and try to work out timing and parts that need to happen. Busby’s going to start playing some keys in between bits. So it’s kind of panic but our first shows in Launceston in Tassie so we just have to see how everything goes I guess. We’ve always done that, we’ve always been a fly by the seam of our pants kind of band. Our prep is really full on then it gets broken up so we try and start it again then something else happens like someone is away. The last month before tour is a total cram of making sure we can actually play these songs well. We’re super critical too.”

Their played The Triffid just over a year ago and are being welcomed back with another sold out show. “It’s such a cool venue. The sounds amazing, it’s big enough so it feels like a big show but it’s not crazy big. It’s still pretty intimate really with all the people slammed in there. For whatever the capacity is, it’s pretty slammed in there, so it always feels like you’re playing a bigger sort of show.”

If you were lucky enough to get tickets to the show, make sure you get there in time for the supports Tiny Moving Parts and Eliza and the Delusionals. “We met Eliza from Busby, Busby plays guitar and he showed us this band and we all became huge fans. We hit them up and they were keen to come on tour with us. We’re big fans of Tiny Moving Parts too. Busby took inspiration from a lot of their earlier stuff with the crazy guitar. That real frantic frenetic guitar stuff and the same here. We love the band, they’re last record was awesome.”

Tickets are sold out but this undoubtedly not the last time we’ll see Luca Brasi in Brisbane.