They’re soft and fluffy on the inside, crunchy on the outside and are so colourful and eye-catching they’re (almost!) too pretty to eat. Yep, we’re talking about Lucid Sweets’ artisan meringue kisses which will soon be available to all dessert devotees in their first store.

“Funnily enough, I actually began baking as I lived in a small town in country New South Wales with my partner and as, I was working in child protection and he worked long hours, I needed a bit of an outlet. I started doing the markets in town and I eventually moved back to Brisbane where Lucid Sweets just kept growing,” she says. 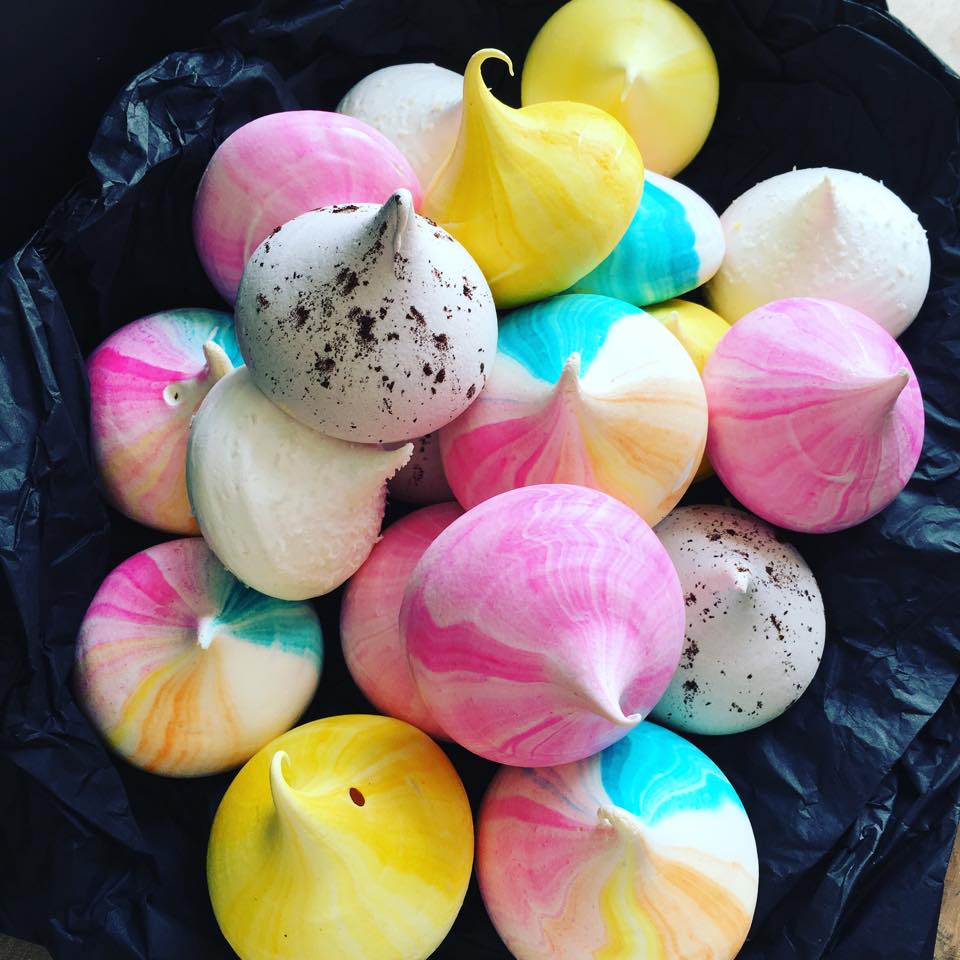 And grown it certainly has. She’s just completed a whopping 18,000 international order for her meringues, and with her first store opening later this month in Geebung, Sarah says she’s busier than ever.

“It started as a hobby in New South Wales and when I came to Queensland, I had to hire a kitchen – now I’m at the stage where I need my own production kitchen, so it’s very exciting.”

Sarah says die-hard devotees of Lucid Sweets’ bright and colorful meringues can expect to see much of the same at the store.

“The store will be a hole-in-the-wall but with outside seating – I’ve had to change the design due to big orders, so I’ll need the inside of the shop for packing space. There will be a beautiful display window. It will be colourful too, as Lucid means to be bright and luminous.” 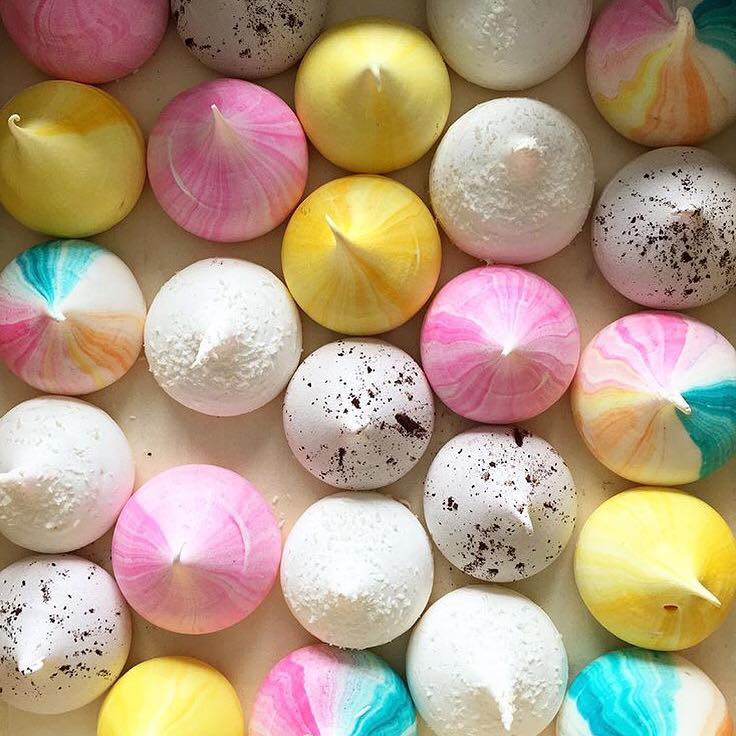 As expected, the store will see them serving up a big range of their beloved fluffy treats in flavours as delicious and diverse as bubblegum, rosewater and pistachio, raspberry, and watermelon and coconut, as well as a tempting range of meringue messes and pavlovas.

There will be something for everyone though – Sarah’s just announced she’ll also be launching a savoury range of goodies for the store.

“At the moment my brother and I are toying around with it, but basically at the shop people aren’t going to want meringues at 8am in the morning, so we’ll be doing rustic savoury tarts and things like that. Eventually down the line, we might even launch a Lucid Savoury,” she says.

Find Lucid Sweets in Geebung from April and keep an eye on their website and Facebook page for the stores’ final address and opening details.