â€œI always wanted to paint. From the age of 12 when my mother gave me two books of poems by Henry Lawson and Banjo Patterson, both illustrated by Pro Hart.

â€œHartâ€™s paintings stunned me… the skies were so blue and bright and the ochre colours of the bush flicked a switch in my head.

â€œSo I shop lifted a whole bunch of oil paintings… bought some Masonite from the hardware store and I painted.â€ – Glenn Brady 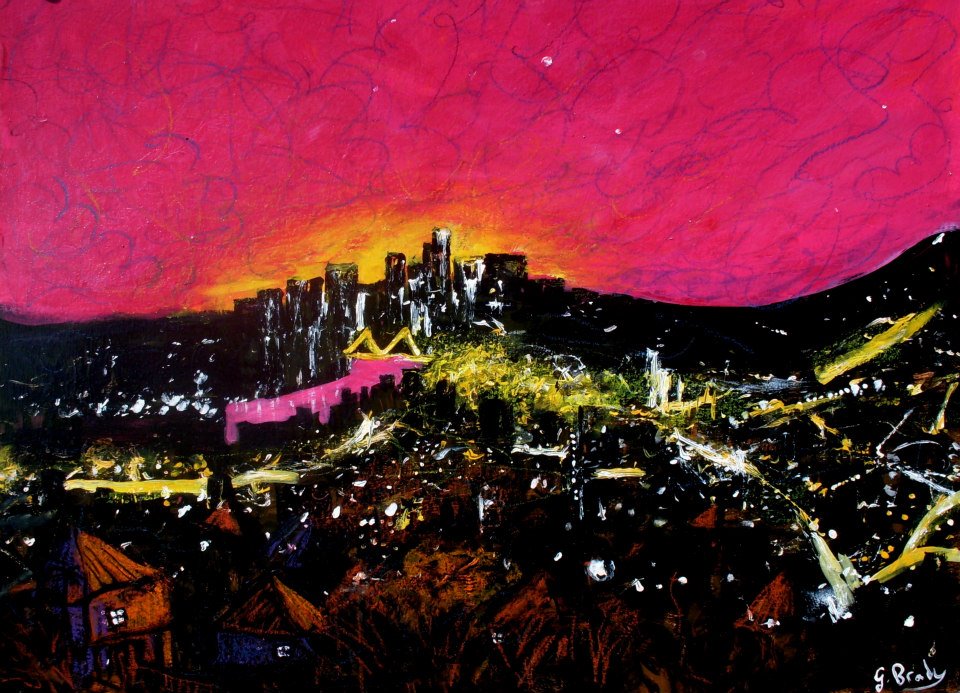 He has stolen to paint and cut up bed sheets to paint.

He once gave his life to punk.

He has fallen, and risen again to paint.

He got rejected from art school, twice. And continues to paint.

He mocks sport every now and then.

He paints for love and anger.

He paints to show that he can do it â€“ no lessons or help.

His name is Glenn Brady. And he isnâ€™t even that interested in art.

But despite his lack of interest, Glenn didn’t shy away from offering some of the most in depth ‘tips’ I have ever had the privilege of reading first hand.

So for all you artists out there, read on for your artistic inspirations to be altered… maybe a little… or maybe a lot. 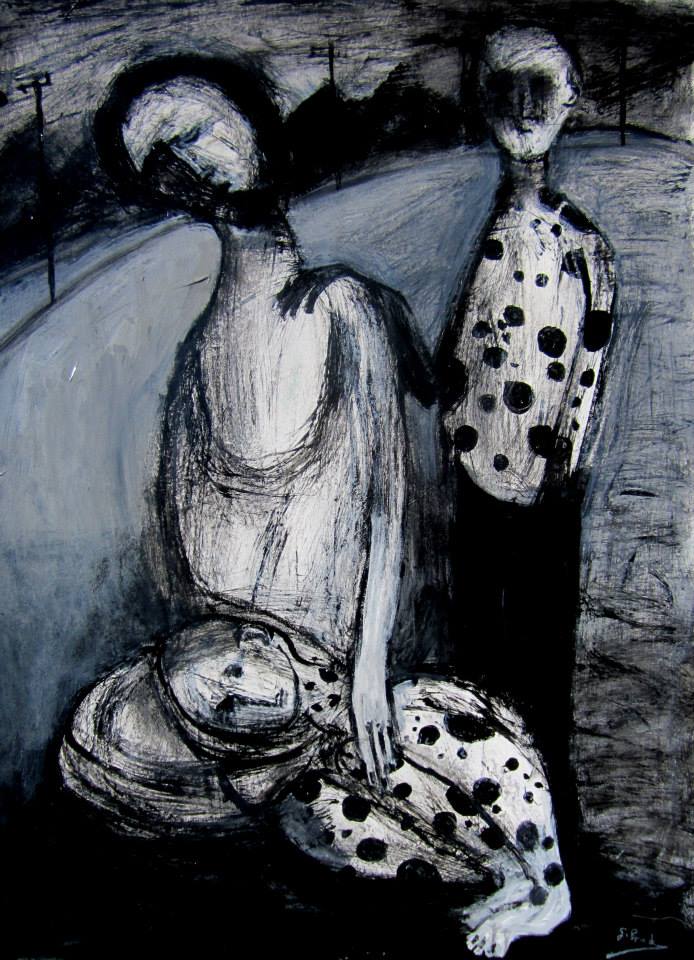 How to fake the perfect tan