Opened late last month, Little G is the new little pizzeria in town that needs to be on everyoneâ€™s lips for one big reason: mac and cheese.

It’s the eternal debate when it comes to satisfying cheesy cravings-Â Â pizza, or mac and cheese? Little G is asking why not both? A thin pizza base topped with mac and cheese, and lardo with nothing else so no, not even tomato sauce, but somehow the flavours still work for a delicious fusion. All that cheesy and salty goodness does make one wonder why itâ€™s not a regular on all pizza menus! 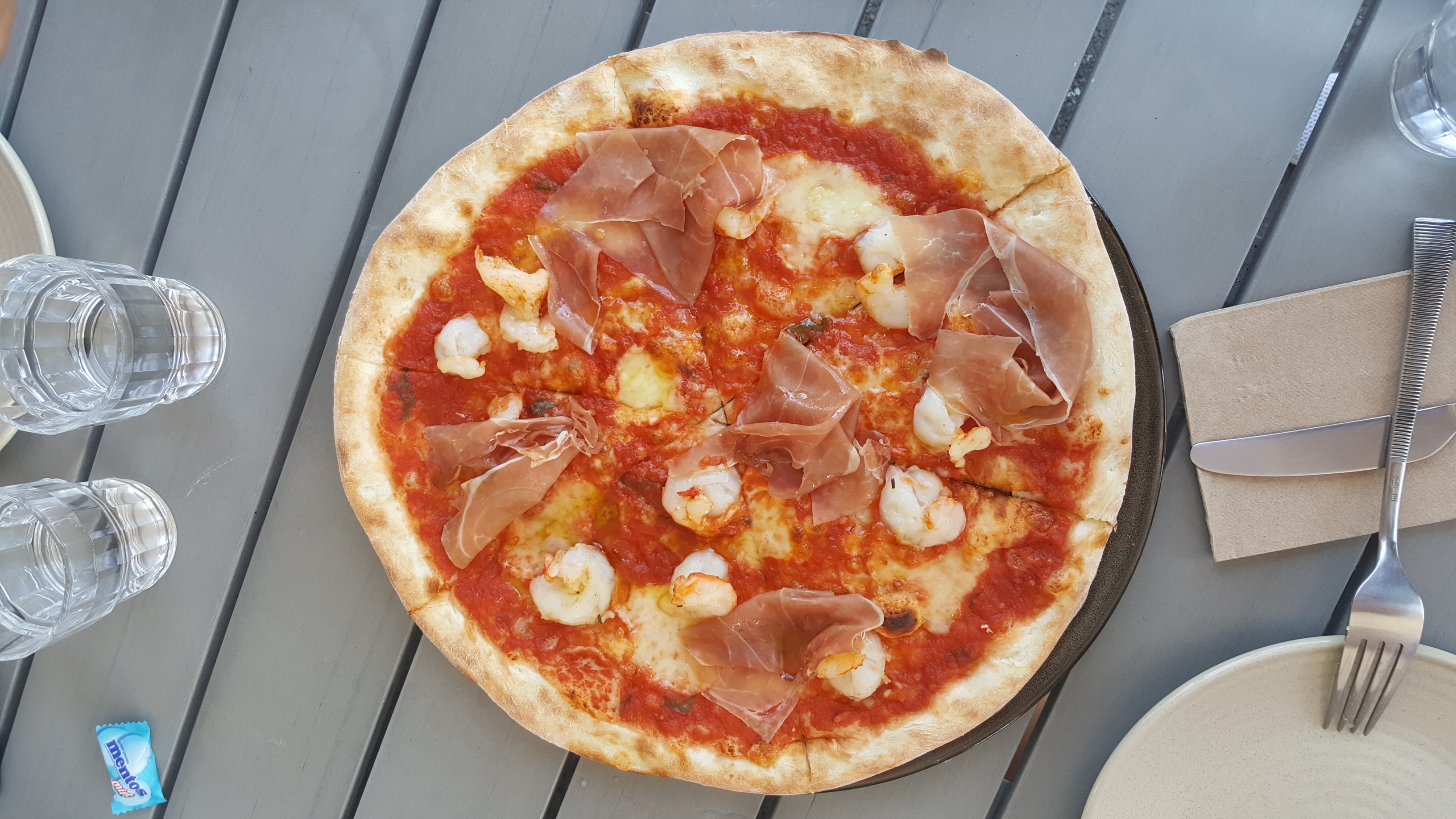 Another gem on the Little G pizza menu is the prawn and prosciutto pizza which, according to the menu, is added by popular demand, and features a thin pizza base teamed with flavours of tangy tomato sauce, salty prosciutto and juicy sweet prawns.

For sides, there’sÂ fried potatoes cooked in chilli, garlic, and rosemary oil. Though similar to wedges, the thicker cut was still cooked evenly and was most definitely appetising. “Hot” tip: the fried potatoes come out steaming hot so take care not to burn those tastebuds! 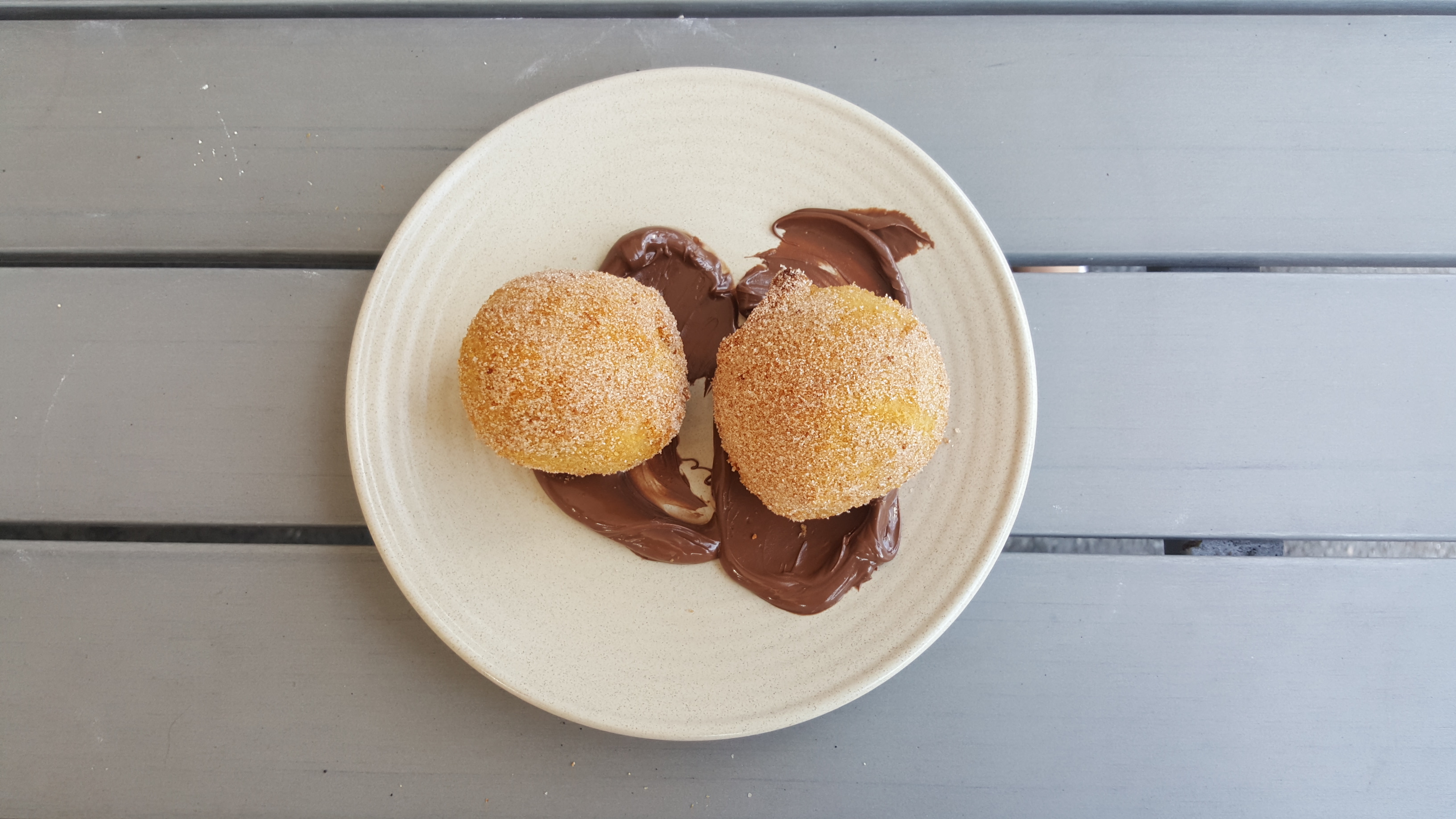 Owned by George Diacos, Little G can be found sitting neatly next to its sister cafÃ©, Gertrude & Mabel. When asked how the name Little G came about, George explained that it was a subtle reference to the eateryâ€™s size next to his other establishment, as well as being named after him.

Though the store itself is small (as the name suggests) with limited seating inside, the shared seating area outside is bright and breezy. Having previously been a coin-operated laundry, George kept interior design minimalistic and let the food speak for itself- and it certainly does.

Romp Under The Sea With The Little Mermaid