Make Yours A Scotch And Soda

What do you get when youÂ combineÂ a bunchÂ of Australia’s most talented acrobats with some of our most innovativeÂ musicians? AÂ pulsating cosmic womb of creativity, that’s what!

The co-creators of the Brisbane Festival favourite, not to mentionÂ international hit,Â Cantina,Â return with theirÂ most exceptionalÂ concoction of circus and live music so far; theÂ thrilling Scotch and Soda. 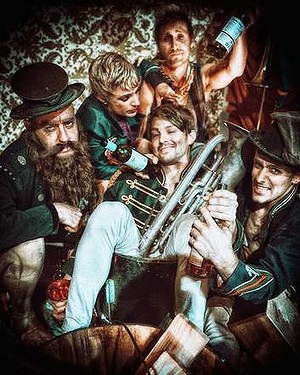 Expect props at the readyÂ such as rollerskates, bicycles andÂ household pets (because, why not?). Male nudity is also on the agenda, so maybe leave Grandma at home. Or bring her along -Â whatever floats her boat.

Rated five stars by The Guardian and presented by The Judith Wright Centre and Brisbane Festival, Scotch and SodaÂ offers usÂ a rowdy bunch of gypsy misfitsÂ that areÂ entertaining beyond imagination. The discipline thatÂ is requiredÂ in order to pull offÂ theÂ many feats that challenge their strength and balance will have you gasping in disbelief. 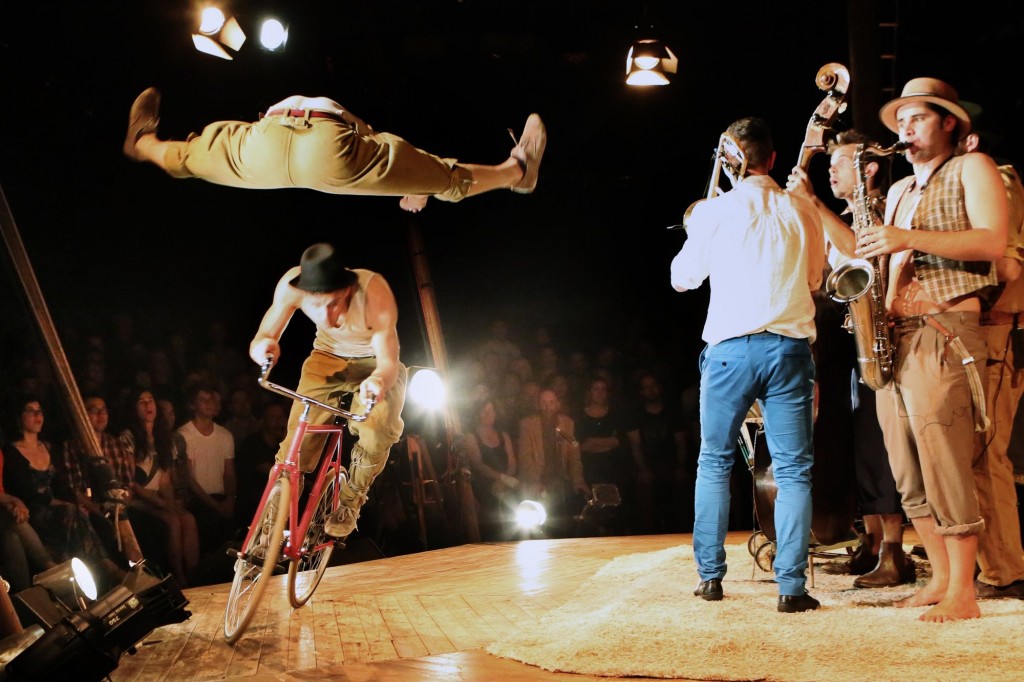 More than just a demonstration of extreme skill and talent, Scotch and Soda provides aÂ frolicsome evening of boisterous antics that will have you asking for a refill. Bottoms up.

What: Scotch and Soda circus and live music performance

More info: Performance contains male nudity. Household pets are also included in this performance, but are not harmed in any way.

#MFW: The Best Of