March at the cinemas 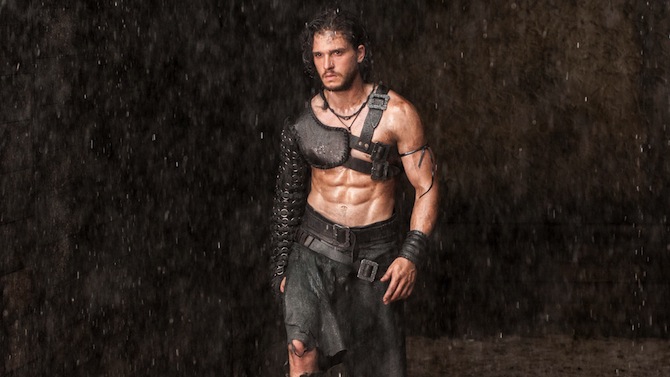 Donâ€™t waste precious money on bad films â€“ weâ€™ve got you covered with our guide to the cinema this March.Â

Jon Snow (aka Kit Harrington) shirtless, wearing a leather skirt? Shut up and take my money!

If the title doesnâ€™t give it away, Pompeii is set in (you guessed it) Pompeii, just as Mount Vesuvius is bubbling over.

The film follows Milo (Harrington), a slave turned gladiator babe who must battle against the clock and some baddies to save his beloved (Emily Browning).

This oneâ€™s bound to please everyone â€“ enough action for the lads and enough six packs and romance for the ladies.

Pompeii is in cinemas March 20 A period drama with a great ensemnle cast – Image by nerdist.com

Based on a true story, the film follows an eclectic group of soldiers who steal historical and artistic monuments, in order to save them from certain death by warring Nazis.

With the right mix of history, action, culture and humour,Â The Monuments MenÂ is both educational and entertaining, and not too heavy.

The Monuments MenÂ is in cinemas March 13.

Itâ€™s been over five years since the original film, and a year since the trailer for Rise of an Empire hit the Internet â€“ safe to say 300 fans Australia wide will be polishing their plastic swords and dancing in their gladiator skirts with glee over the release of this long-awaited sequel.

Picking up right after the death of King Leonidas (Gerard Butler) and his 300 hombres, Rise of an Empire charts another David and Goliath battle between the Greeks and the Persians.

The film switches it up between battles on land and sea, and weâ€™re also treated to a bit of back-story as to how Xerxes became so gold and fierce.

Lena Headey is back as Queen Gorgo, and Eva Green stars as Artemisia, the feisty Persian naval commander who makes life hell for her Spartan foe, Themistocles (played by Aussie Sullivan Stapleton). 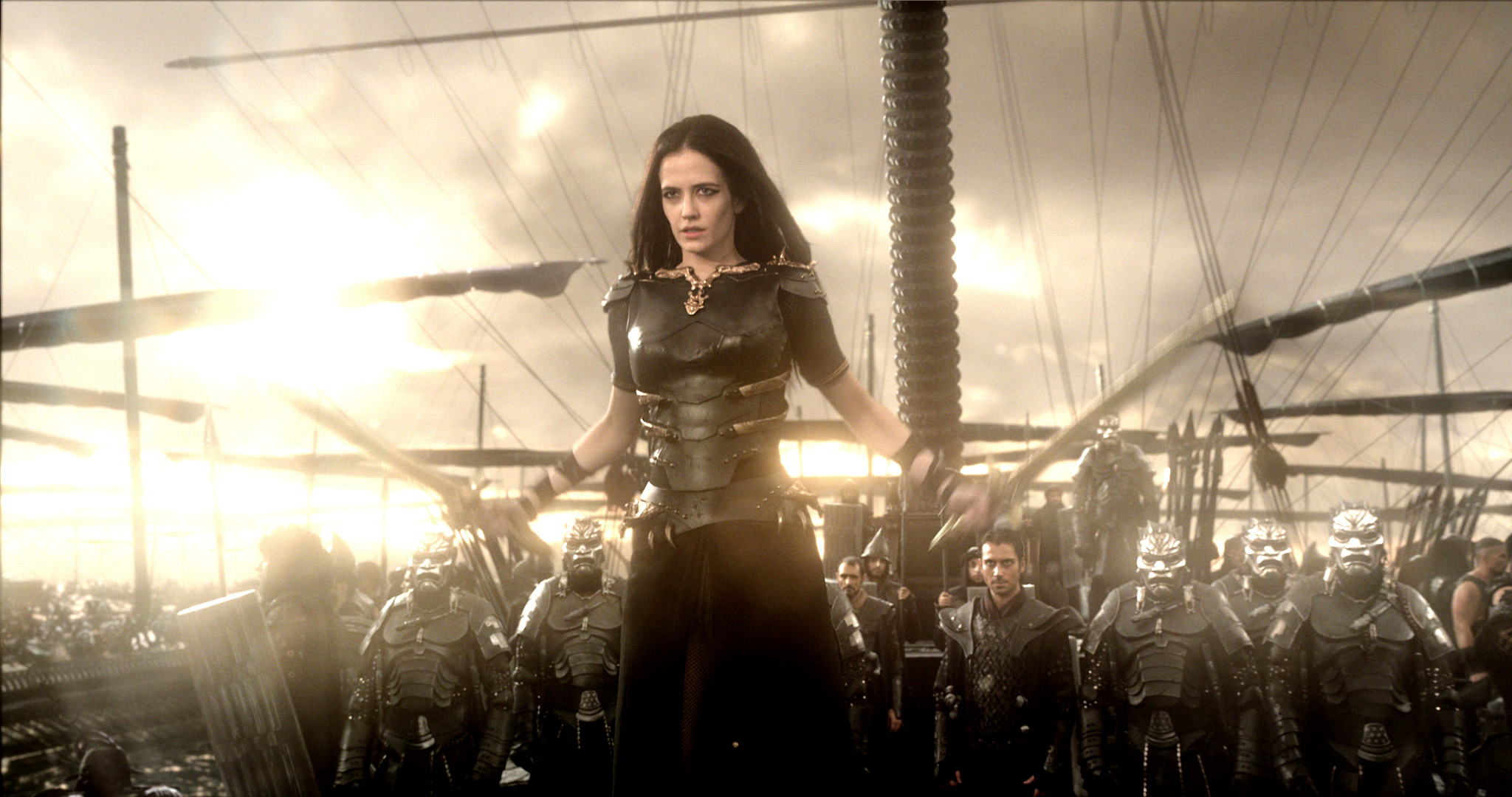 Eva Green is fierce in the new 300 sequel – image by majorspoilers.com

From the creator of Black Swan and Requiem for a Dream comes a film about the biblical tale of Noah.

A more violent Noah than we’re used to – image by swide.com

While drug addictions and psychotic ballerinas are more director Darren Aronofskyâ€™s forte, Iâ€™ve no doubt that Noah will be visually compelling, epic, and highly unique.

Donâ€™t expect Noah to be a colourful story about a brand new world and gathering pretty animals â€“ Aronofskyâ€™s vision is dark and rugged, well suited to the leading man Russel.

Noah is in cinemas March 27