Following the release of her latest single ‘Happy Anniversary Stranger’ we had the chance to chat with Matilda Mann about her current music, finding inspiration, and future music plans.

The 20 year old singer-songwriter from London is known for her charming, lovely and cheery sound, often seeking inspiration from artists she loves and her own imagination. Writing songs from the young age of eleven, Matilda continues to express her playful and childlike side throughout her music. ‘Happy Anniversary Stranger’ is no exception to this, featuring the perfect combination of an adorable animated music video and dreamy vocals.

The Creative Issue: Your new single ‘Happy Anniversary Stranger’ showcases your playful side, inspired by an experience you had forming a crush on a stranger on the bus. What made you want to turn this experience into art, and in such an uplifting and playful way?

Matilda Mann: I saw this guy on my way to school every day, we never spoke but I always thought it’d be such a cute love story; to have a crush on a stranger from a distance and them never know, eventually having the courage to say ‘hi’ to them. I wanted to make the song upbeat, almost hopeful, but also a kinda daydream song. Something you’d listen to when you start to get butterflies in your stomach thinking about someone.

TCI: You released your first album, If That Makes Sense, in February of this year and you’re already back with three new singles. What has been your process for creating music, and how has it been influenced or affected by the pandemic?

MM: I actually found it really hard to write during lock down. Doing zoom sessions wasn’t very productive and I found it challenging trying to think of anything new to write about. I mainly just wrote down one line lyric ideas that I had, when watching movies or talking on the phone to friends. I ended up combining a few of those lines and wrote a few songs in lockdown, but I always like to have a list of short lyric ideas I can go back to.

TCI: We understand you’re inspired by artists like The Staves and Big Thief, and the film track for Juno. Where would you say you found most inspiration for the sound of your latest song ‘Happy Anniversary Stranger’?

MM: A lot actually came from Matt Maltese, who this song was written with. I’ve always been a fan of his music and I love his upbeat songs that just have something a little different to them.

TCI: Your adorable music video for this song is so fitting with its playful nature. What was your creative process for making this video?

MM: Originally it was all going to be filmed in real life on a bus, but Coronavirus came, so we couldn’t do that. We then met Harvey Frost, the director, and he spoke about the song and started describing it as an animation and I immediately became super excited! We just went along with the same theme of having it set in a bus, but everything was going to be animated. 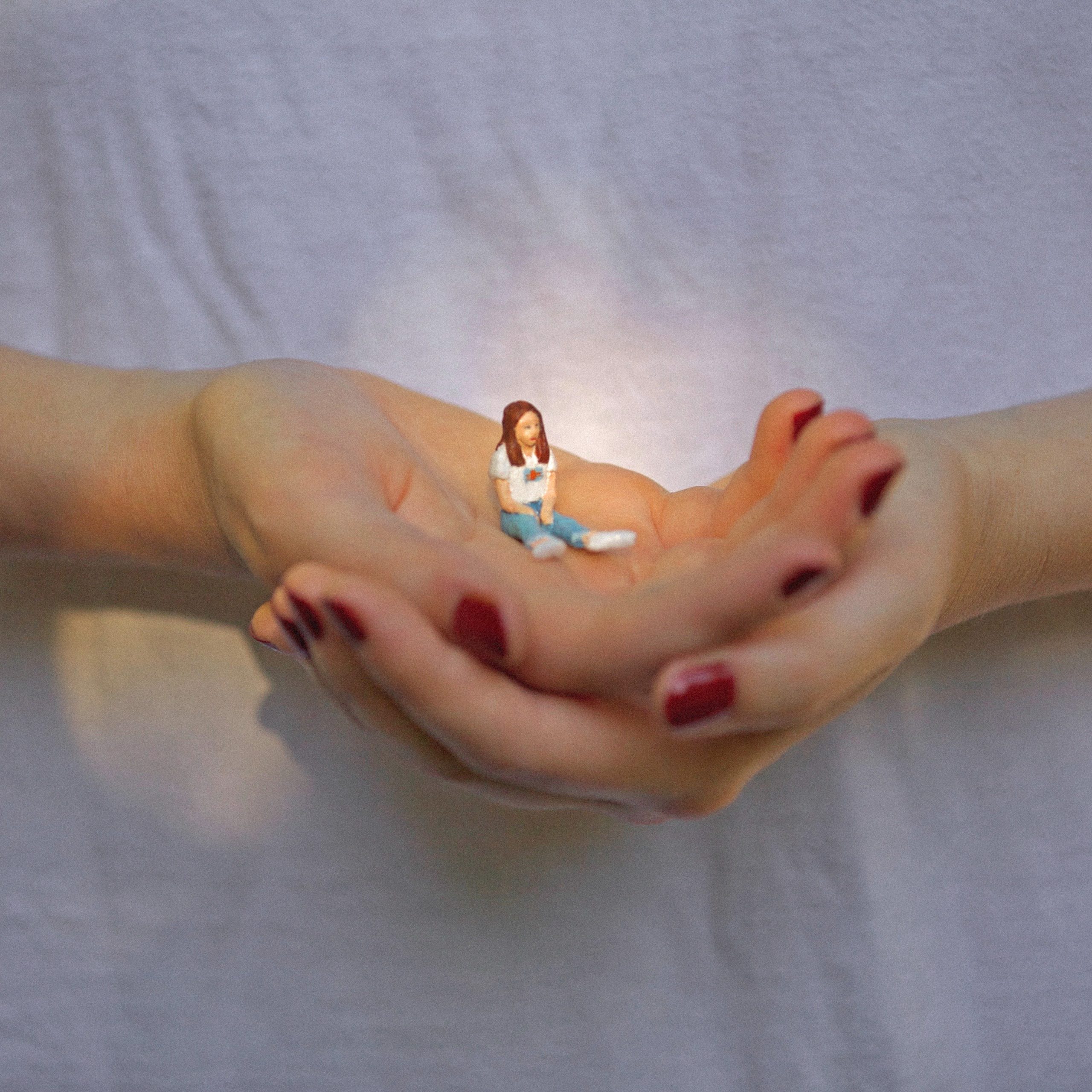 TCI: Many of your songs seem to focus on personal experiences. Do you have any other specific subjects you want to capture through your music?

MM: I like to write a lot from different people’s perspectives on things. I think I make up characters a lot of the time when I write songs. I like writing songs that’ll have an impact on people. Whether it’s just one like in a song that stands out and really makes them think about something personal for them.

TCI: Writing your first song at the age of eleven, what encouraged you to begin making music at such a young age?

MM: Well I think I mainly just didn’t have an interest for anything else. I struggled a lot in school when it came to academics, because I had to work really hard and study for ages to get like a C in science. But when it came to music, it never felt like hard work, because I just naturally loved it and everything to do with it. I’ve just always made songs up and fortunately they’ve gotten better and actually makes sense!

TCI: On your first EP you have a beautiful collaboration with Lucy Lu. How did this come together, and what was this collaborative experience like?

MM: I love working with Lucy Lu. We had a session at Warner studios and we talked about music and things that were going on and he picked up an electric guitar and we just started mumbling out little lyric ideas here and there. Since then we’ve had more sessions and they’ve always been so relaxing and fun to do.

TCI: Despite the difficult COVID restrictions, what’s next for you? Do you have any specific goals you would like to achieve, or do you already have some work in progress?

MM: We’ve got a second headline gig in April! At Omeara in London on the 29th. I’m so excited about it because it’ll be my first time playing with a band and I have so many new songs I can’t wait to play to everyone!

TCI: Placing 3rd in this year’s Glastonbury Festival’s Emerging Talent Competition, you shared that this experience was a dream come true. Do you have any other specific dreams you’d like to accomplish in your career?

MM: Playing a Glastonbury is crazy! I’ve never been because it’s always sold out, but I’ve watched it on tv every year! Weirdly enough, I toured with The Staves and they are my absolute favourite artists. So that’s a dream already come true. I’d love to one day do a world tour. I think it would be so fun and interesting and I just can’t wait to get back to playing live gigs. Also if I ever meet Laura Marling, I’ll probably be too nervous to saying anything, but that’s definitely a dream of mine.

TCI: After selling out your headline show and supporting many other acclaimed artists, you have already achieved so much at just the beginning of your music career. What advice would you give to other aspiring artists?

An Interview with Director Farbod Khoshtinat