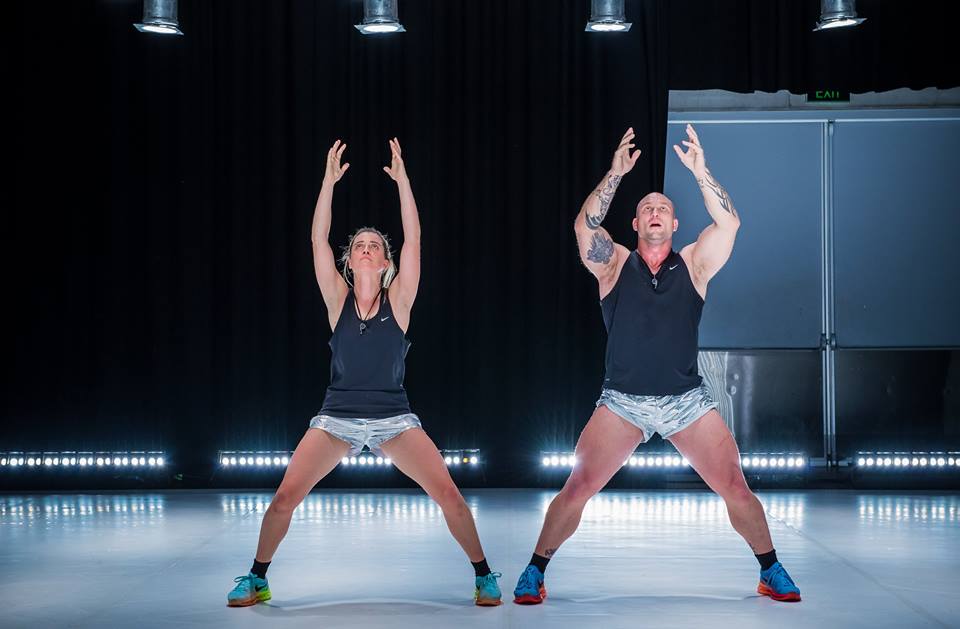 A contemporary dancerÂ and a bodybuilder walk into a room.

Itâ€™s not the set up for a joke, but for the last La Boite Indie production of the year (and indeed, forever). The program goes out with a bang, as Natalie Abbottâ€™s MAXIMUM blends feats of endurance with performance art sensibilities in a work of raw physicality.

MAXIMUM is a major departure from the Indie programâ€™s usual fare, and perhaps the furthest La Boite has ever strayed from straight theatre. As one might expect from a performer who trained under Marina Abramovic, Abbottâ€™s work is unquestionably performance art â€“with a heavy emphasis on art. Itâ€™s an unexpected but fascinating end to the year and the piece works well in the small, searingly-lit Studio space. 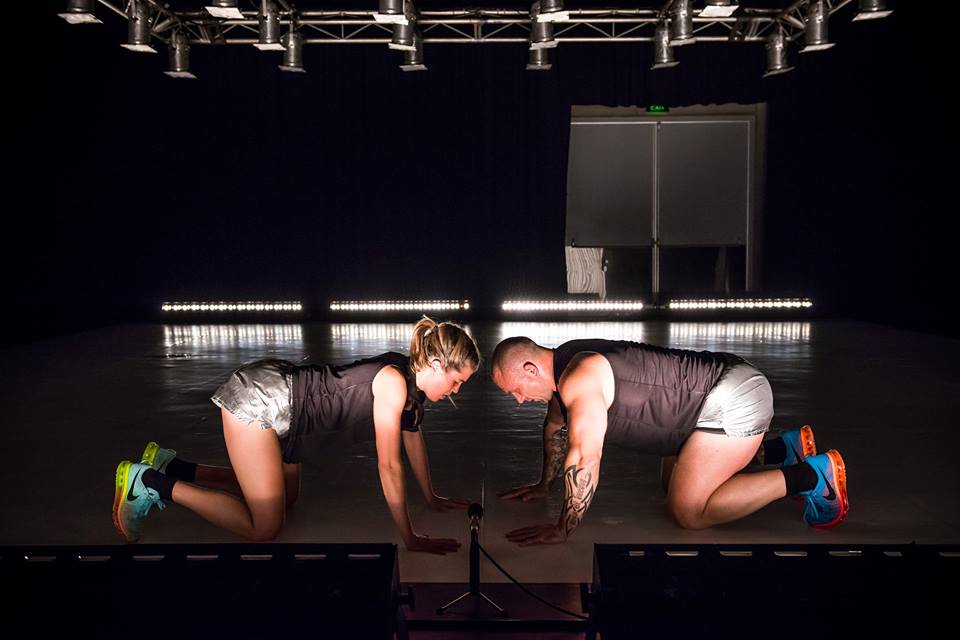 Abbott and her current collaborator, Nathan Daveson, are put through their paces by a show that builds from a comparative study of two radically different bodies in motion to an exploration of failure as an integrated element of performance. As both director and performer, Abbott has already toured MAXIMUM around Australia and the world, teaching the piece to five different bodybuilders in the process. The end result is a work that centres on shared experience and development, rather than the unfaltering presentation of expertise. The concept of failure and breakdown is critical to the ideology of the show, with MAXIMUM both inviting this failure and examining how it can play a constructive role.

Initially, the failure the show is courting appears to be one of the organ variety, as Daveson and Abbott push themselves to breaking point in the unforgiving Brisbane heat. However, in what might be termed the third act, the concept comes into its own. 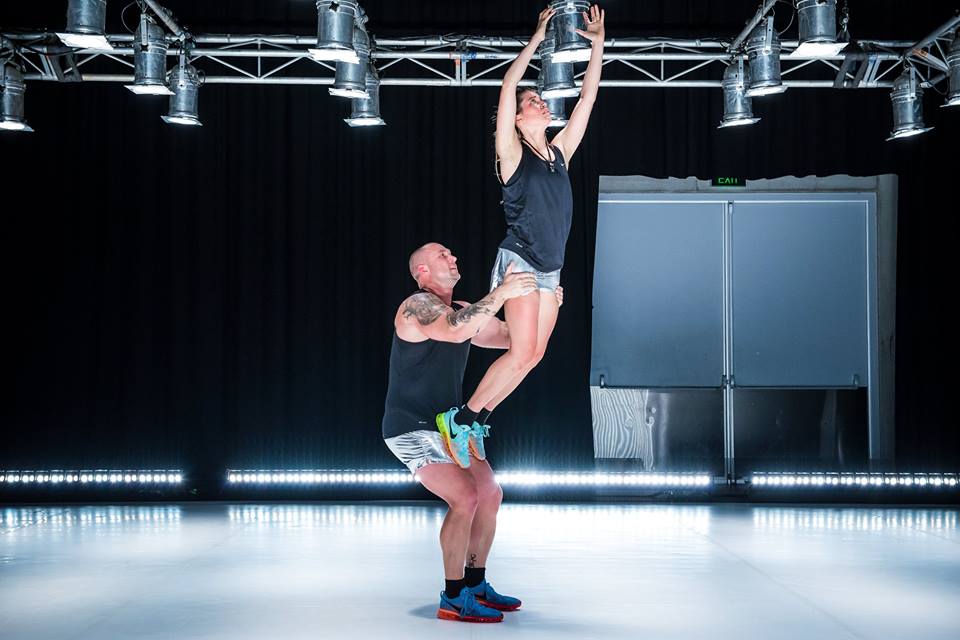 Slick with sweat and shaking with effort, the pair attempt a difficult lift. They fail. They try again. They fail. The very real possibility that the piece will not complete successfully â€“ combined with an imperfect knowledge of what success looks like for MAXIMUM â€“ mines a rich seam of real anticipation and nerves not always exploited in such a precise medium. Abbott has succeeded mightily in bringing the concept of failure in from the cold and incorporating it as a vital element of the piece.

For more information or to book tickets, head to La Boiteâ€™s website here.