Mercedes Benz Fashion Festival in Brisbane 2015 showcased some of the most sophisticated designs of the century. This was particularly evident in the Bridal showcase on Wednesday 26th of August.

The white gowns were complex up close but displayed somewhat simplistic yet elegant styles from afar. On the night designers such as Elizabeth De Varga, Jordanna Regan Couture, Brides Desires by Wendy Sullivan, Alter-Ego, Jack Sullivan Bridal, Paul Hunt and George Wu were witnessed as viewers could not take their eyes off the beautiful gowns floating down the runway.

Elizabeth De Varga hit the runway first, not disappointing an anxiously awaiting audience. The white simplistic elegance of her gowns shone through in her designsÂ as the models proudly strutted down the runway with pose and sophistication. 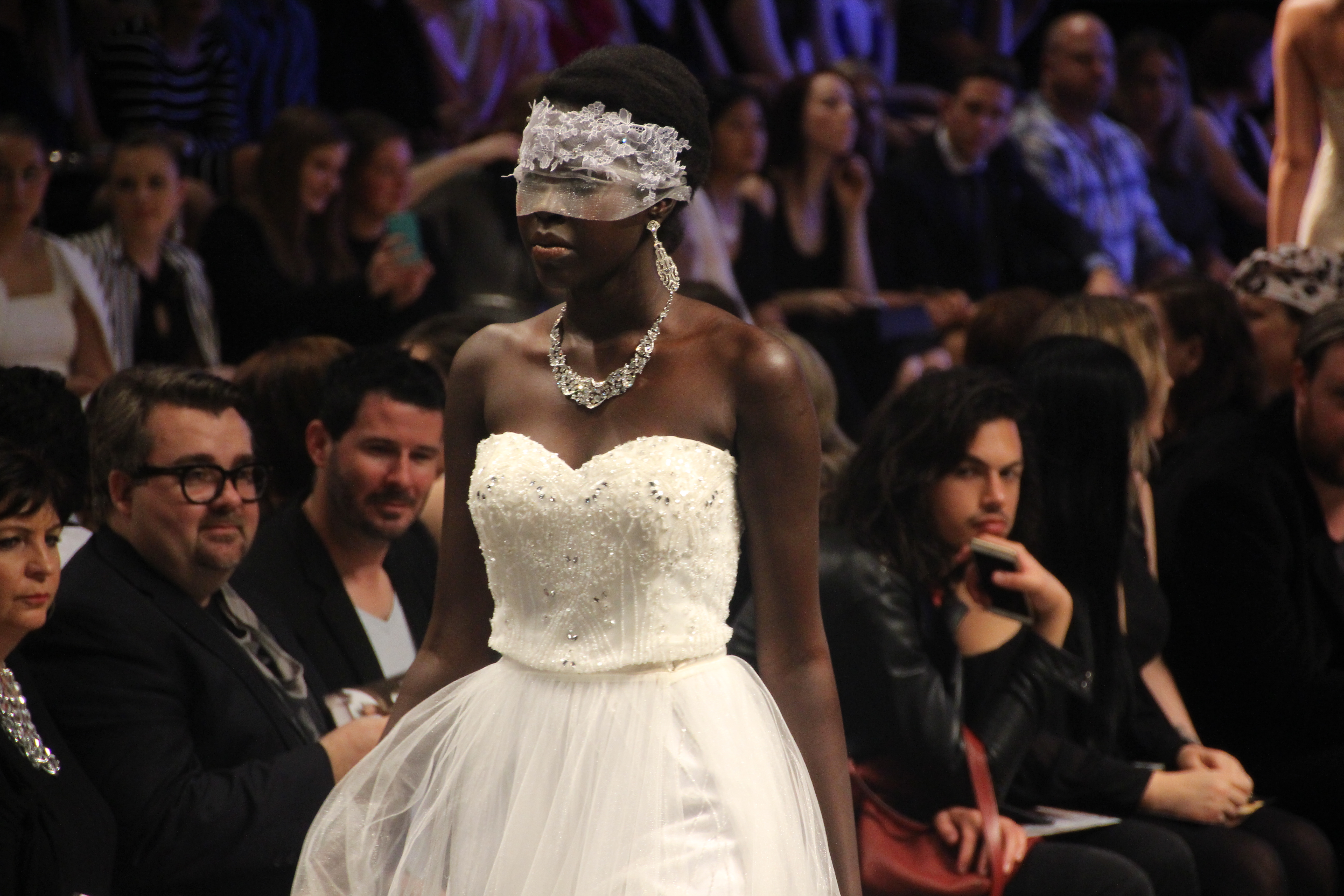 Next cameÂ Jordanna Regan Couture. These beautiful gowns were complimented with simplisticÂ headpieces replacing the traditional veil feature. These figure hugging gowns explored a juxtaposition of a traditional style and a modern fairytale wedding where all eyes are focused on the bride’s beauty. 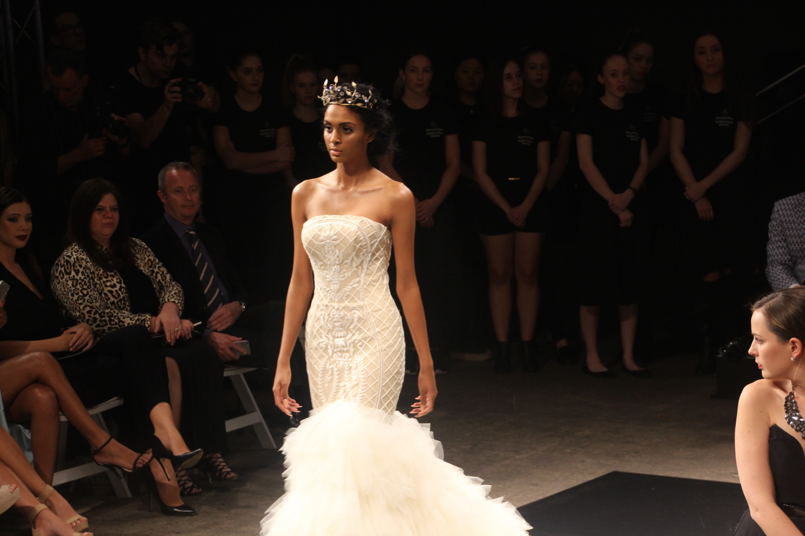 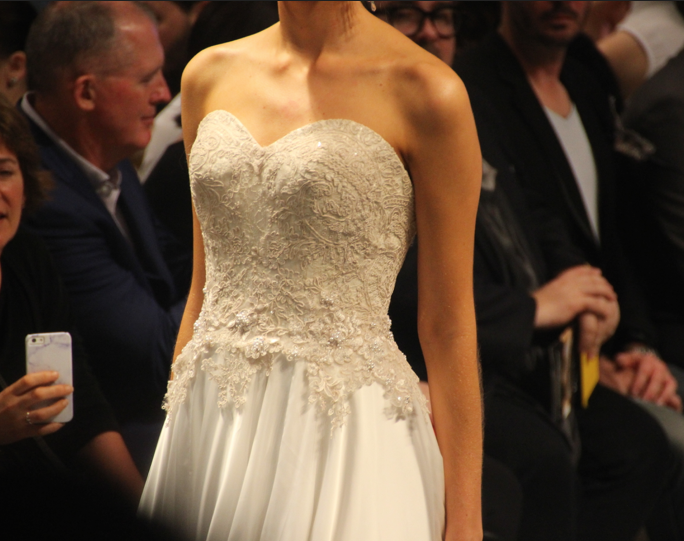 Alter-Ego was next on the runway. These gownsÂ took a totally unique approach to design for bridal wear. The modern perspective explored in the designs created a refreshingly different aesthetic to the traditional bride. Metallic headpieces, fabric wraps and midi dresses combined to form a modern interpretation of bridal style. 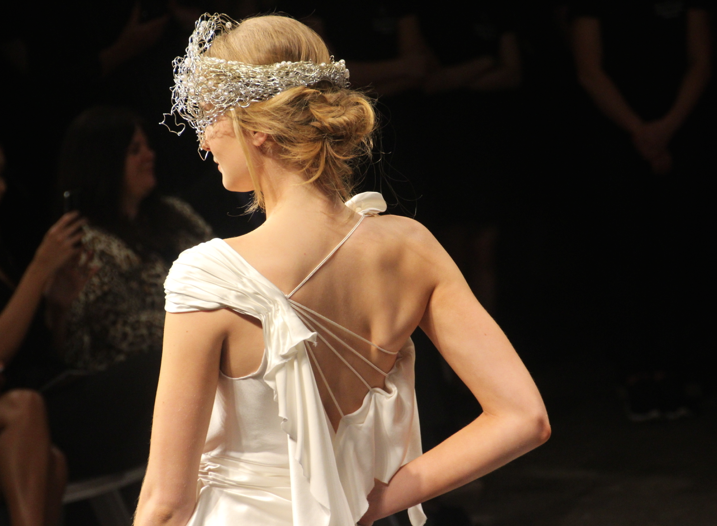 Jack Sullivan Bridal appeared next. His bridal aesthetic was quick to emphasise the more traditional bride through designs that burst from the hips to make the models look like queens of the runway. 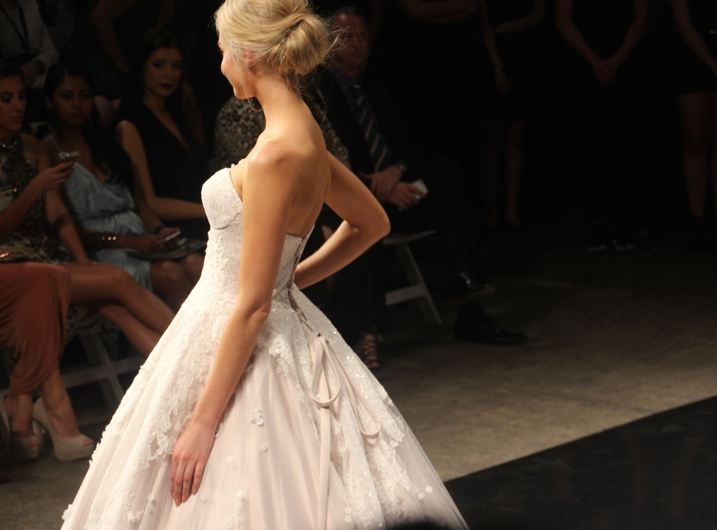 Next cameÂ Paul Hunt. Hunt’s designs really explore a different perspective in terms of colour, texture and fabrics. His use of yellows and pinks as well as his emphasis on textures really captured a unique interpretationÂ of a modern wedding. 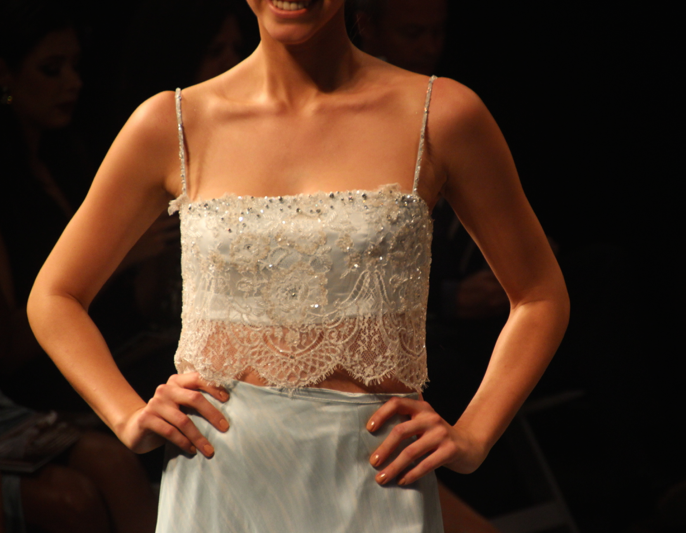 Last but not least was George Wu. His designs really captured the religious symbolism behind the marriage of two people. This was evident through his repetitive use of symbols such as the cross in accessories and rope which reminded the audience of the tie between two people in love and marriage. His largely traditional approach to bridal style showcased his extraordinary abilities as a designer in communicating the significance of marriage through clothing. 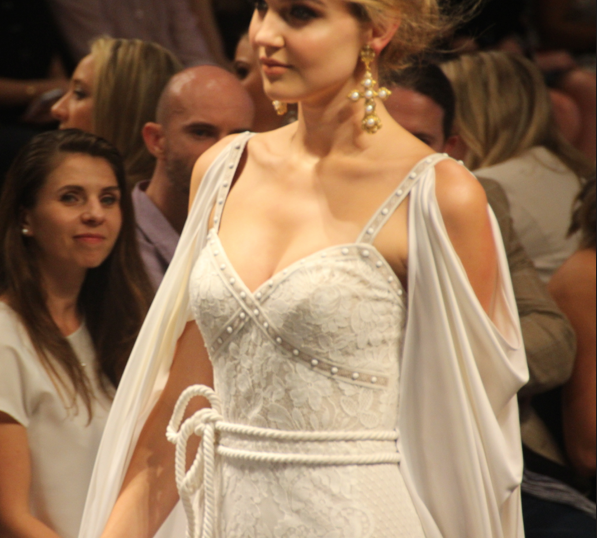 What to wear to a gig