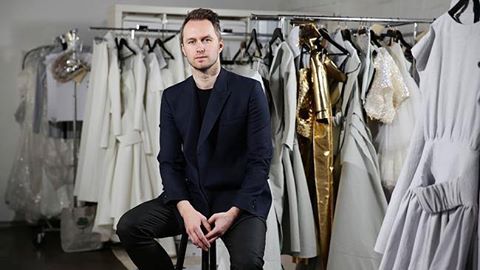 Melbourneâ€™s own Toni Maticevski, lived up to the hype and expectation with a sophisticated, innovative and draw dropping collection, on day two of the Mercedes Benz Fashion Week Australia.

The latest show stopping designs of Toni Maticevski, were spectacularly displayed at Carriageworks. Declared as a â€œlegendâ€ after the show, Maticevski presented a sculptural, futuristic collection, that radiated with sophistication and modernization. 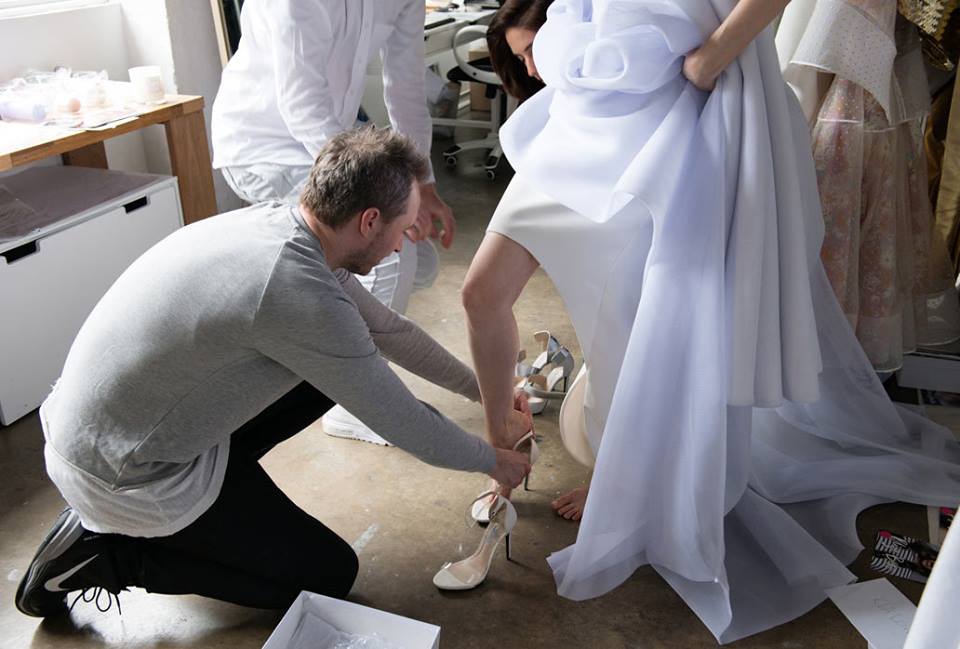 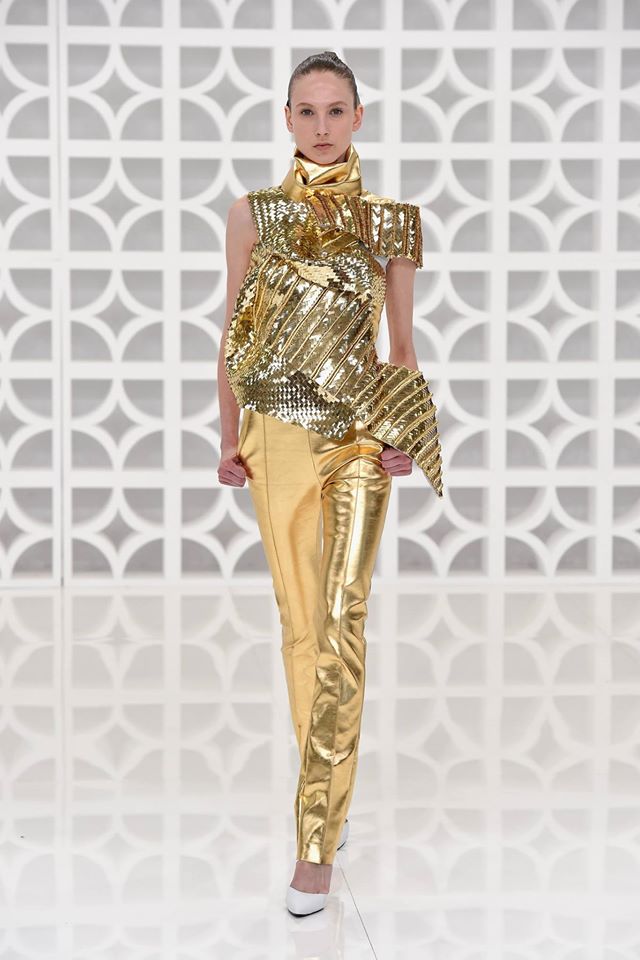 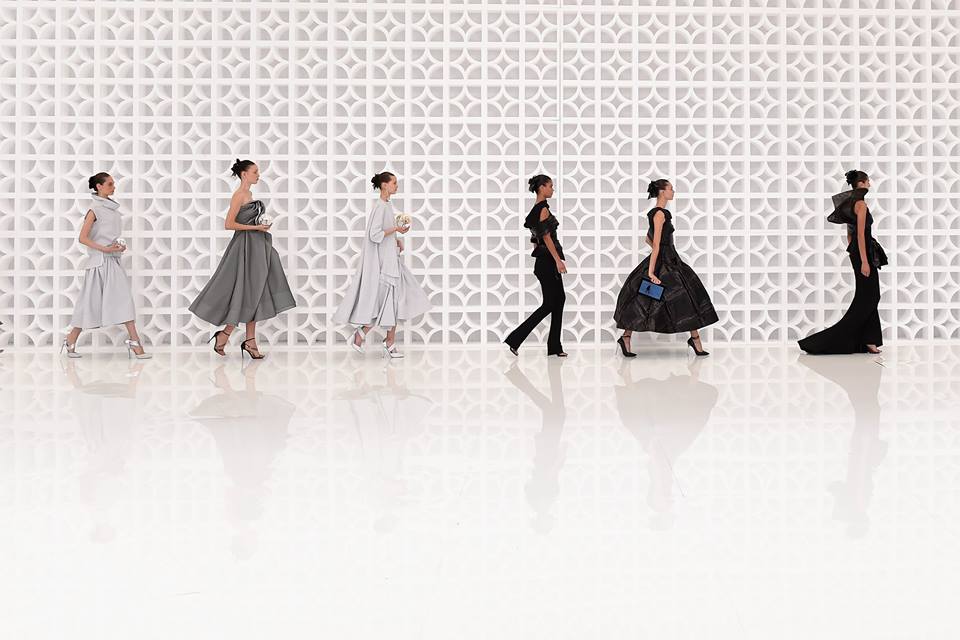 The show celebrated Maticevskiâ€™s eminent modernization of the mid-century silhouette with a sportif twist, the collaboration was elevated with more technical fabrications. Some garments sported traditional cotton-linen blends, others were seen endorsing gold-embellished pieces, embodying a futuristic style. 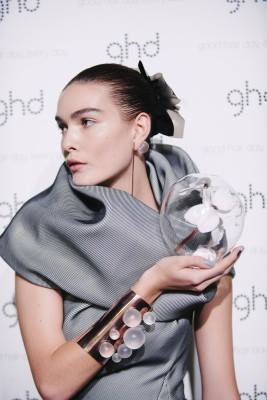 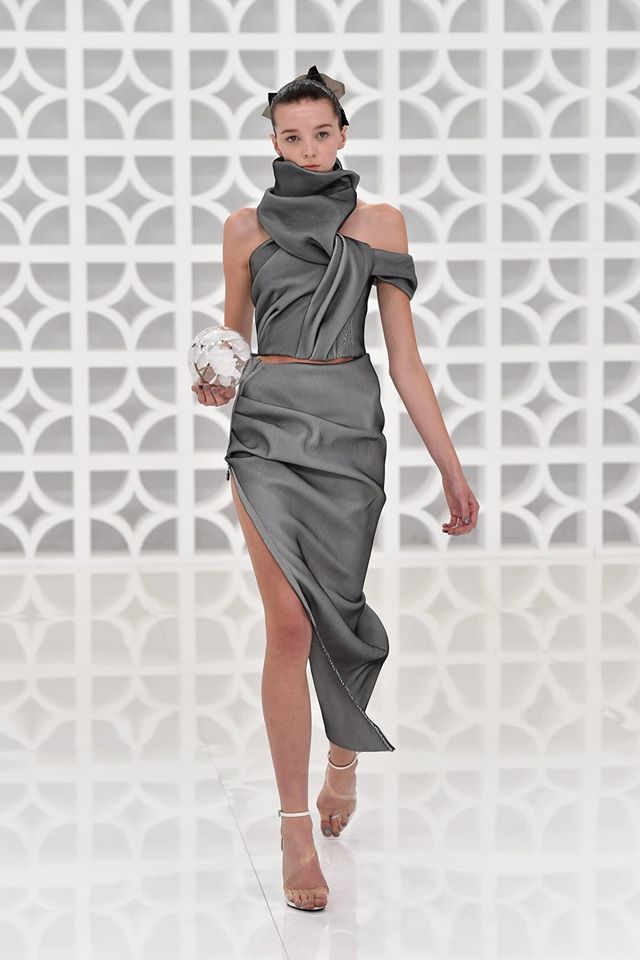 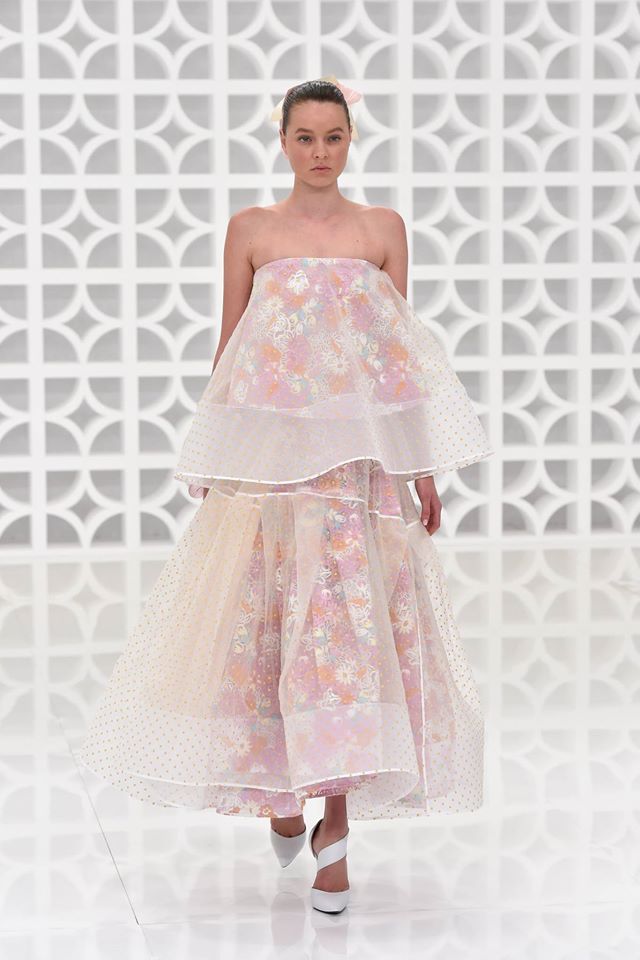 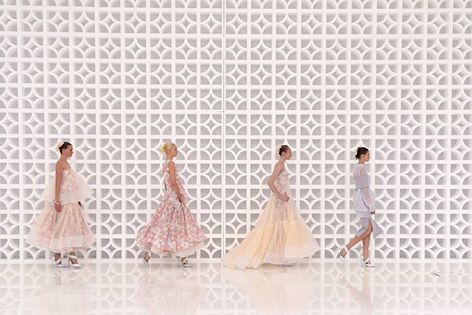 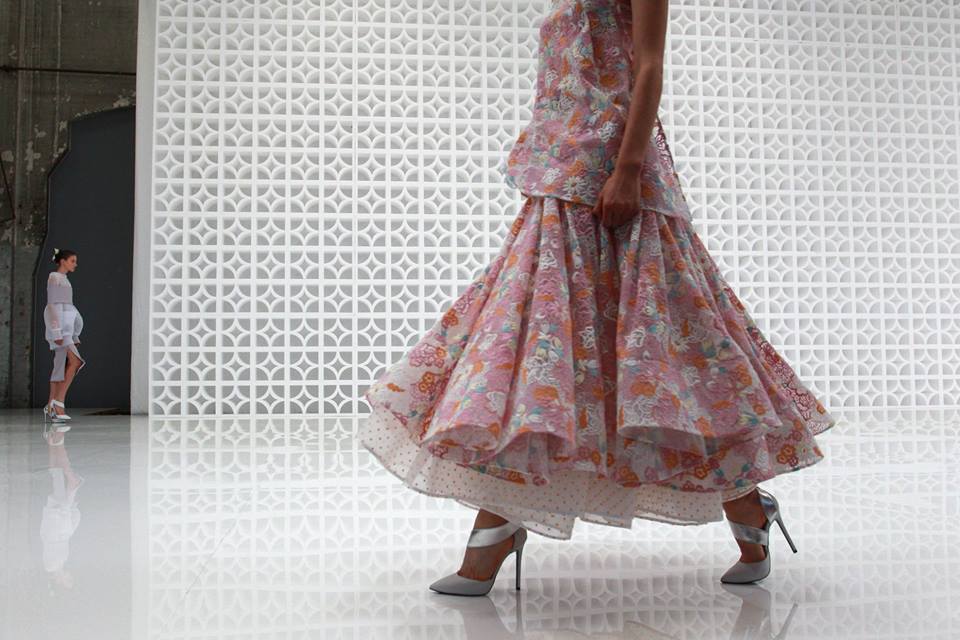 Textures and volume played a big role in the designs, along with intense draping. 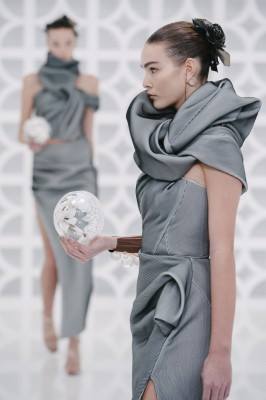 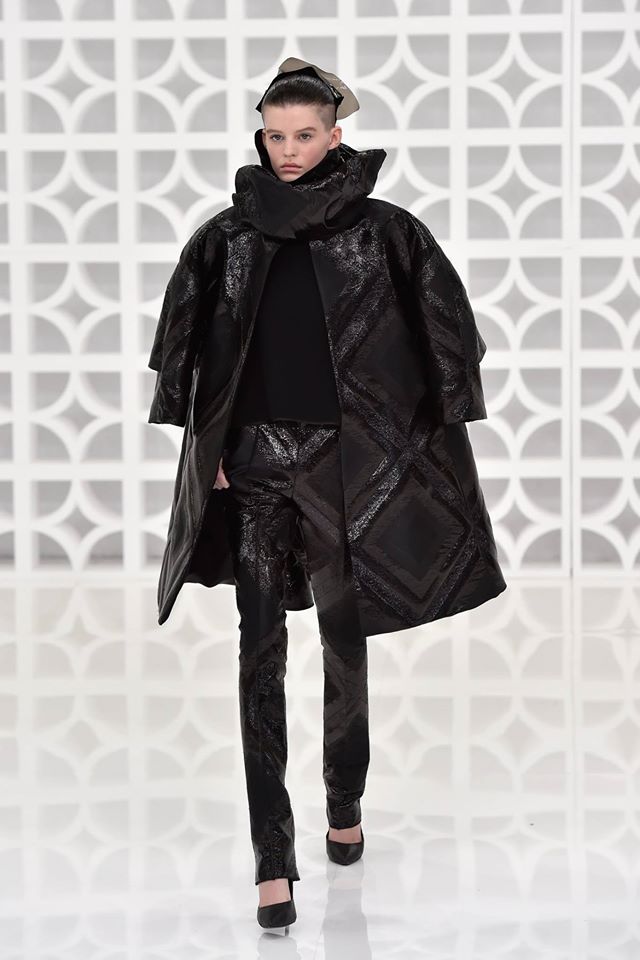 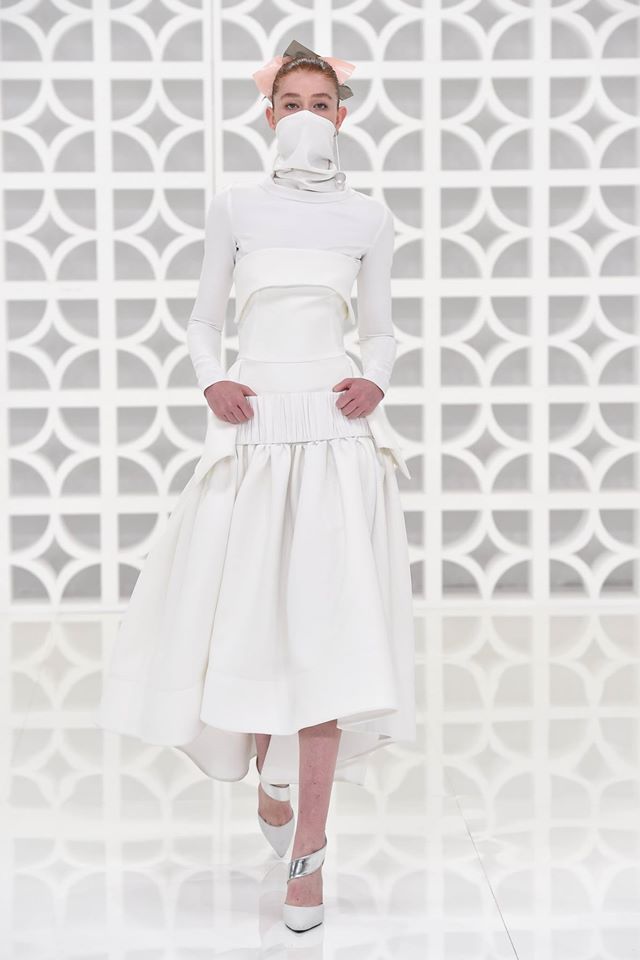 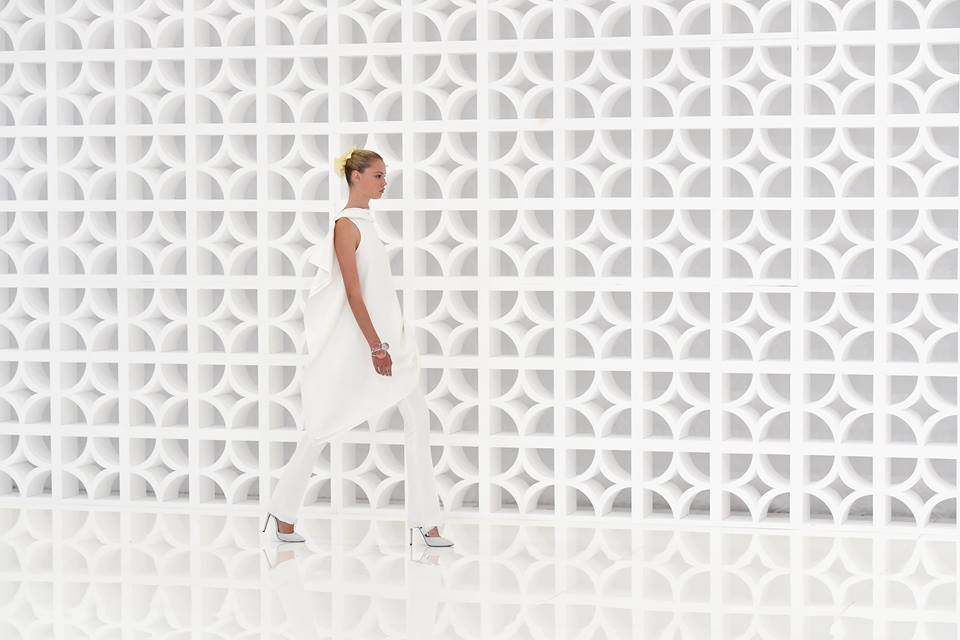 In an interview with The Guardian newspaper, earlier this month, Maticevski stated that the highlight of his MBFWA experience, this year, was the chance to collaborate with like-minded creatives. In the interview Maticevski, claims that his inspiration was kept pretty organic and allowed for ideas to evolve on their own.

Toni began his label in 1999, he quickly become notorious for his effortless incorporation of sports-lux fabrications and mid-century silhouettes. His eloquent and innovative creations have garnered thousands of fans, including Leelee Sobieski, Lily Collins, Claudia Karvan, Kat Stewart, Rose Byrne and Alicia Keys.

Maticevski designs are stocked in Myer and Lane Crawford stores, along with ModaOperandi.com.

Stylin’ Up with Christine Anu