Have you ever wondered what a Shakespeare adaptation set in Australia would look like? Then look no further.

In English class, as your teacher droned on about this term’s Shakespeare play, did you ever look out of the window and wonder how, if at all, this story relates to an Australian teenager? Have you ever sat and pondered what a contemporary Shakespeare adaptation would look like if it were set in your own backyard?

If so, you’re in luck. This May sees the release of MEASURE FOR MEASURE, a contemporary re-imagining of William Shakespeare’s play of the same name set among the estates of Melbourne’s inner suburbs.

With a stellar Australian cast led by none other than the absolute Aussie gem that is Hugo Weaving, MEASURE FOR MEASURE also includes up-and-coming Australian talent in Harrison Gilbertson and Megan Hajjar.

This gritty, action-packed romantic drama depicts the unlikely love that ignites between modern Muslim girl Jaiwara (Megan Hajjar) and a local musician Claudio (Harrison Gilbertson). Set against a background of racial tension, amphetamines and gang culture, within a notorious inner-urban housing estate, these star-crossed lovers must struggle to stay together while navigating the power-vacuum left by ageing crime boss, Duke (Weaving). 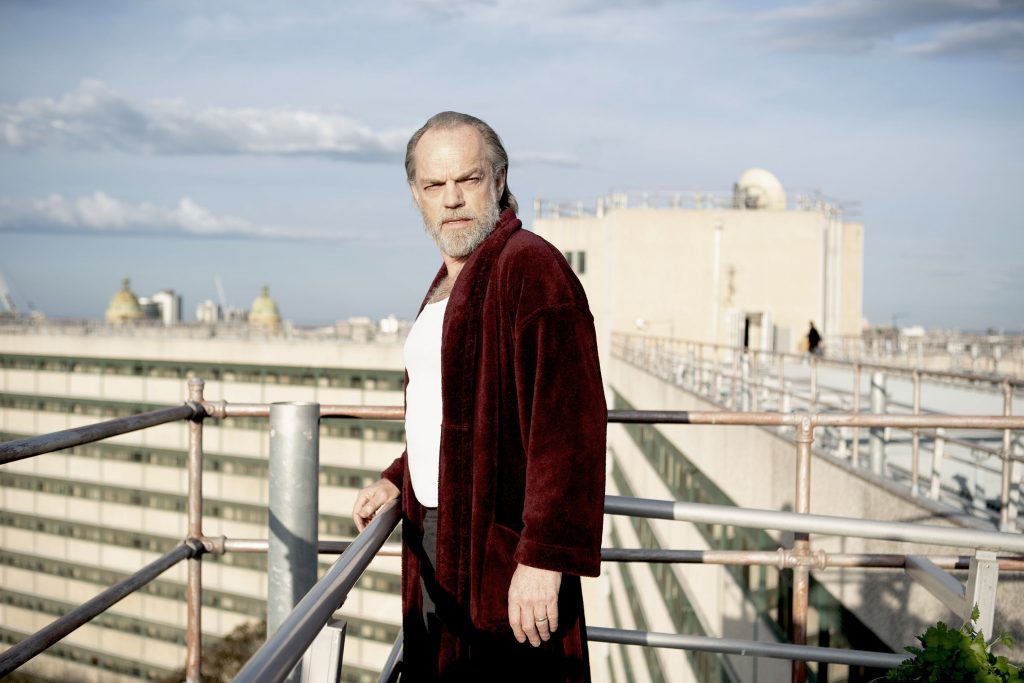 MEASURE FOR MEASURE comes from the minds of dynamic writing/directing team Paul Ireland and Damian Hill, who tragically passed away last year, and follows PAWNO, Ireland’s critically acclaimed 2016 directorial debut. With themes of justice, loyalty and revenge, MEASURE FOR MEASURE is also a raw study of the most basic, yet most complex of emotion, love. This gritty reimagining of a classic Shakespeare tale speaks directly to the multicultural modernity of Melbourne, showcasing the timelessness of Shakespeare’s storytelling.

After catching the film at BIFF 2019, this writer recommends booking a ticket when it hits cinemas May 14th this year. With impressive performances, a sound script, and a healthy dose of cinematic talent, this is a home-grown tale that you wouldn’t want to miss. Check out the trailer below and find out more information here.

Fish Lane Festival is Back!