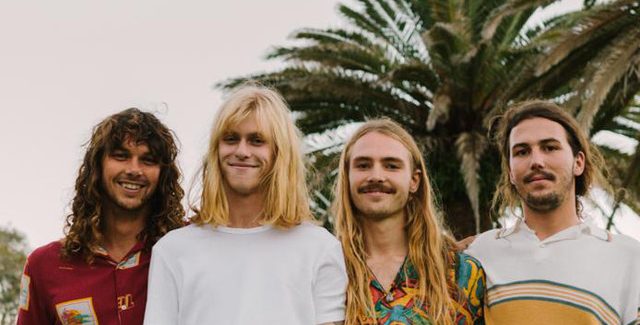 We met with Liam, Ben, Denny, and Mikey as they prepared for their underage gig at the Music Industry College to talk inspirations, Brisbane venues and who the artist collaboration of their dreams would be.

Peach Fur are the four-piece band hailing from the Gold Coast. They are set to release their third EP on the 26th of March. Their work is experimental and they have self proclaimed their music as currently without a genre. Their first EP back in 2015 delivered songs such as ‘Glimmer’ and ‘Days Go By’, which were the perfectly measured blend of rock and modern reggae. Since then they have graced our ears with singles such as ‘Aliens’, which was released last year.

If you were lucky enough to catch their set at The Foundry on Friday night you will know just how energetic and captivating their performance was, if not don’t stress you definitely are going to be hearing more from these guys.

The Creative Issue: How did you meet and form Peach Fur?

Ben Crichton: Mikey, Denny and myself went to school together and formed our relationship there.

Liam Ward: I met the boys at south Straddie, Mikey’s older sister and my younger sister became best friends. My sister told me that they were looking for a bass player and I had just bought a bass at that time. I just fell in love with them straight away, the first jam was like magic there was something funny in the air that night.

TCI: What inspired you to get into music?

Denny Hilder: For me the thing that made want to be a in band would be Red Hot Chilli Peppers. Tame Impala, Pink Floyd and Sticky Fingers too. Sticky Fingers were a massive early inspiration and they still are. That first EP we did was very much like that modern reggae fusion they have going on.

LW: We still haven’t found a genre we want to stick to, we keep bouncing from one to another.

DH: I would love to try the sitar one day too.

TCI: After playing a few Brisbane gigs do you have a favourite venue?

LW: The Foundry is a vibe, but probably the Zoo too.

TCI: If you were offered a dream artist collaboration who would it be?

DH: I was actually thinking about this the other day and it would have to be with Pond or Kevin Parker. 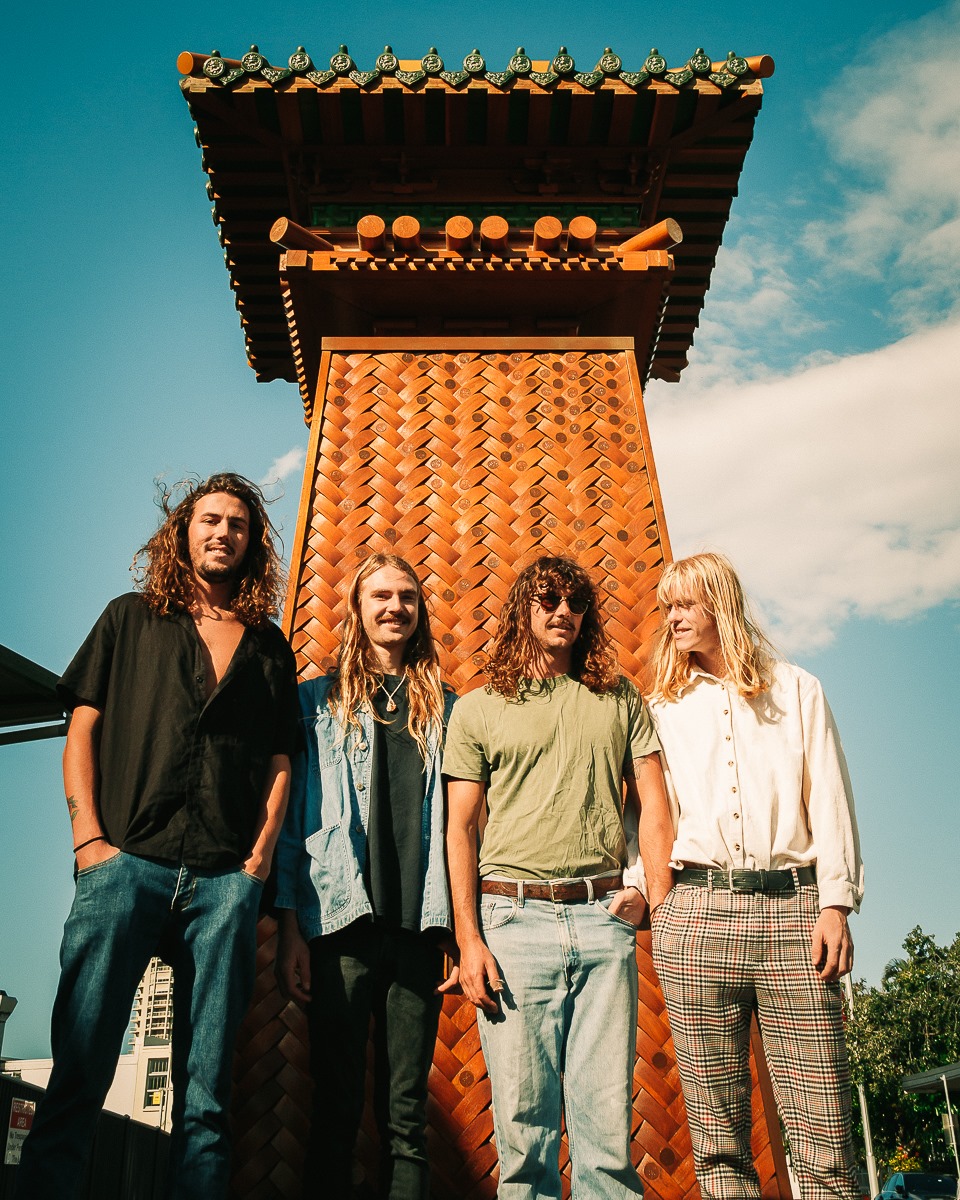 TCI: What artists are always on rotation on your playlists on tour?

LW: Bob Dylan for me.

BC: We love Pond so that it always on repeat.

DH: Pink Floyd too and a bit of Dope Lemon.

TCI: Any advice for those starting out in the music industry?

LW: Do it all for the jams and the fun. We just got lucky I feel, we put in a lot of hard work and time but it doesn’t really feel like that cause it is all just fun.

DH: And we don’t know any theory whatsoever.

BC: It is like a job, you don’t do a job just for the money, if you don’t enjoy it, it gets really hard and there’s not much point doing it. We just see it as having fun and getting to do our thing.

TCI: What can we expect from Peach Fur in the future?

LH: In the pretty near future we’ve got the EP coming out on the 26th of March.

BC: We definitely have a few songs under our belt in the works.

DH: After this tour we plan to take a break for a little while to write some music after touring for a fair bit.

The Music Industry vs. COVID-19