Meet The Man Behind The Bubbles - Scott Maidment

Most of September is a time when performance goers and makers alike can really shine and get their creative juices flowing with the Brisbane Festival. What it seems people really want and need these days is a fun, accessible night out that is just as entertaining and thrilling as a night spent in a club, for example. The Creative Issue spoke to Scott Maidment, earlier this week, to get the latest on his creation Blanc de Blanc, which is a highly anticipated show opening early next month, and promises to be just what the people need.

Scott Maidment has an extensive career in the entertainment industry. He flits between Brisbane and Melbourne offices in addition to travelling where his shows are being performed.  â€œSo right now Iâ€™m in London and three days ago I was in Prague and then three days before that I was in Edinburgh, so Iâ€™m kind of travelling a lot. I grew up in Brisbane and now we have an office in Melbourne as well. But I kind of travel to where the shows are and what we have on and things like that. Itâ€™s not like Iâ€™m choosing to do it all the time itâ€™s more of a necessity rather than a whim.â€ 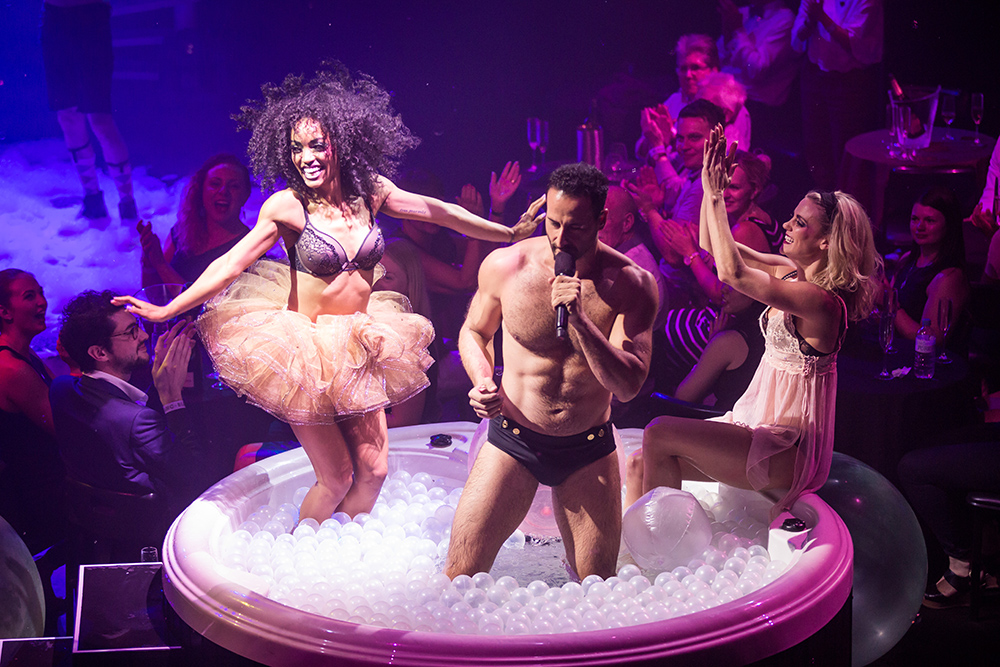 Scott has been bringing acts to the Brisbane Festival for around fifteen years with his shows being lauded by critics and audiences alike. This production of Blanc de Blanc has already been receiving rave reviews and is being hotly anticipated by Brisbanites. But what inspires such a production and what should audiences expect from such a show? â€œSo what I wanted to do is I wanted to create a show that was based around champagne, and the effervescence and the fun and the sophistication and the craziness of [it]â€¦ at the very start of the show, I wanted to feel like a sophisticated sort of Parisian cabaret, and then by the end of the night needs to feel like a pumping night clubâ€¦ so last year we had a show in Brisbane called Fear and Delight and then weâ€™ve had other shows, LIMBO and Cantina and all these different shows have played during Brisbane Festival so we tour shows that happen all over Australia and all over the world but mostly in Brisbane, weâ€™re only creating shows during Brisbane Festival.â€

The manner in which Scott puts on a spectacle is deceptively simple but effective. He finds the process â€œreally excitingâ€ but does see some level of risk involved. â€œItâ€™s like making a cake. If youâ€™ve got some really good ingredients, you can mix them up and they could turn out to be a sensational cake but they could also, you know, turn out just to be a mess as well. But I guess the more Iâ€™m kind of creating and choosing good people to work with, the better the odds of creating something fun and good.â€ 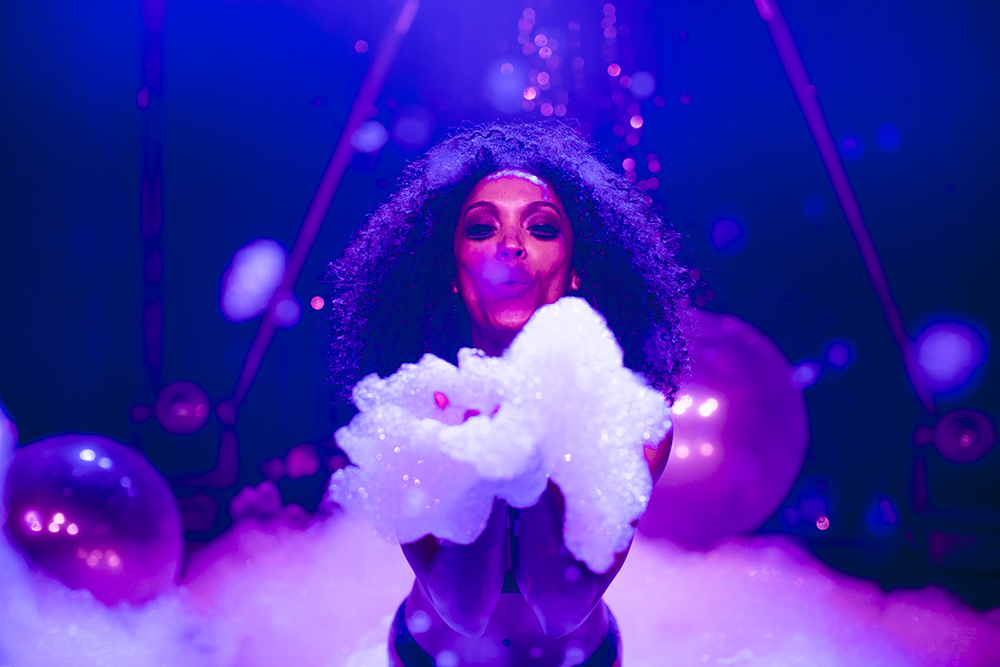 The show is also not without its challenges. â€œWeâ€™ve gone from the Sydney Opera House to the West End to playing in the Spiegeltent and so weâ€™ve kind of changed it to suit the different spaces. Weâ€™ve also got a cast from really different backgroundsâ€¦ So everybody comes with a different background and a different way of communicating and different way of performing and that makes a really exciting mix when itâ€™s on stageâ€¦So itâ€™s exciting to have an international cast, but it also kind of comes with its own challenges because if you speak in colloquialisms or short hand sometimes people donâ€™t actually know what youâ€™re speaking about but when it works it really brings something new and fresh and exciting to the stage.â€

Scott views this show as a â€œfun night outâ€ for those who may not necessarily want to go to the theatre, and face something â€œaloofâ€. â€œI really wanted to make this even more accessible, and more crazy and more GP than a lot of the other shows that Iâ€™ve madeâ€¦so itâ€™s really a great, accessible piece.â€

Be a Part of Brisbane’s Very First 2016 Brisvegan Fest

INTERVIEW: Down Under Writer/Director Abe Forsythe