Mel Buttle has had a hugely successful career in comedy, radio and television. “Scoring the job of co-hosting The Great Australian Bake Off on Foxtel was surreal. I felt like I was working with friends every day on that show.  Also touring India with the Melbourne Comedy Festival Roadshow was special. I really love radio, it’s my favourite medium to work in. I got to co-host drive for Triple M Gold Coast for a few weeks, and that was a highlight. There’s nothing better than live radio except for working with a wombat and Ranger Stacey on Celebrity Name Game.”

Despite the recent disruptions of COVID-19, Mel has still managed to have a very productive year. In August she held her annual fundraiser Paws For Laughter at The Good Chat Comedy Club, a gig Mel organises to raise money for the RSPCA. “I raised $500 this year, due to COVID we had smaller numbers, last year I raised $1500. I think I’ve done this show for about three years. I am an RSPCA QLD ambassador and my dog Ruby is from the RSPCA so I always like to try and help them out however I can”.

She recently headlined the Sit Down Comedy Club in Paddington on 29th August and also did a show on the Gold Coast with Toowoomba comic Damien Power last month. Her next major performances will be taking place at The Brisbane Powerhouse on 16th and 17th October where she will be performing two shows alongside some of her favourite comedy friends; Kat Davidson, Ting Lim, Jaimeson Gilders, Emma Holland and Emma Zammit. 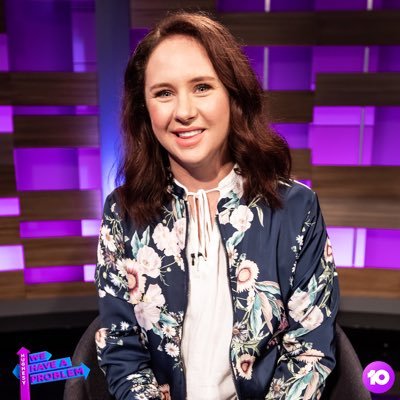 Mel highlights the importance of taking breaks from comedy in order to enhance your career. In 2012 she taught as a special need’s teacher at Everton Park State School. “I still did some gigs, it just wasn’t my whole focus, I had also bought an expensive car I needed to pay for. I like to take regular breaks from performing. I think it’s healthy and it’s good to gather stories for stage”.

She returned to the classroom earlier this year to teach during the social distancing period when she was unable to perform comedy. “I did a few days teaching at Goodna Special School, it was really nice to have something other than COVID and comedy to focus on”.

Mel has been writing for the Courier Mail for almost a decade. “I’ve had my Courier Mail column since roughly 2011, I enjoy writing as I can do it from anywhere and in my pyjamas”. In July 2020 she encouraged her Twitter followers to tweet her a Brisbane suburb and she would respond with a brutal description of each suburb. Mel had over 100 different suburbs suggested to her, the full list of her suburb descriptions ended up becoming the most read article on The Courier Mail’s website. 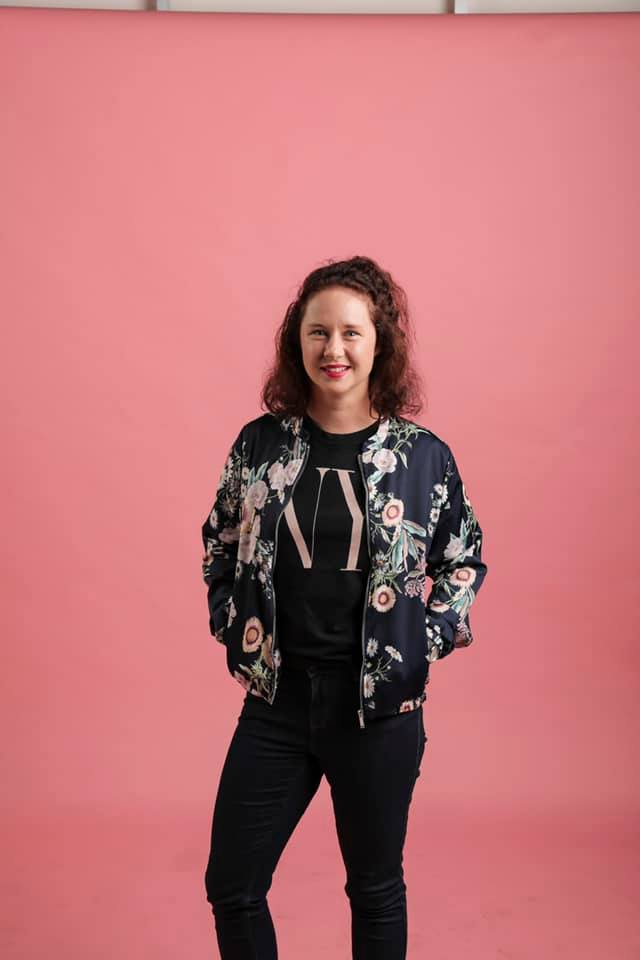 Apart from writing for Queensland’s biggest newspaper, Mel has also been part of scriptwriting process for TV show such as; Please Like Me with Josh Thomas, Ronny Cheing International Student and The Drum on ABC. “TV writing can be about planning the events of the show, getting in the writer’s room from day one of a show and helping create the tone and feel of it is very cool. The other type of TV writing or adding in jokes for the writers to consider to punch up an already written script. Writing for other people is easy for me I just imagine their voice in my head”.

If you want to catch more of Mel this year, click the link below to buy tickets to Mel Buttle & Friends.

Review: On the Rocks