Any avid book reader will be able to tell you the tragedy of not being able to find the ever so elusive bookstore. And it’s not that they don’t exist! It’s just that in trying to regain that joy that comes with walking into a store full of nothing but paper, they’ve become pretty sparse. Lots have to turned their attention to online bookshops, to ebooks they can access on their smartphones, or people just don’t read anymore! But Melbourne hasn’t given up quite yet, and we have three great bookstores you should check out, with one honourable mention.

Inspired by libraries across the globe, Embiggen Books feels like you’ve stepped into a place separate to the rest of the city. It’s quiet and calm, exactly what you’d expect of a library-like store, and while an entire wall is made of nothing but glass and peers out into the busy city, you’re pretty much sucked in to these wall to wall top to bottom towers of books.

For more information head over to the Emiggen Books website.

ThisÂ is more like your typical old time bookstore, where everything is utter chaos but the store clerk seems to know exactly what you’re looking for and where it is. The building itself is worn down and gives you the impression a concept store does – trying to achieve a certain niche. It’s all real though, which is what probably makes this store that much more enjoyable.

For more information head over to The Paperback website 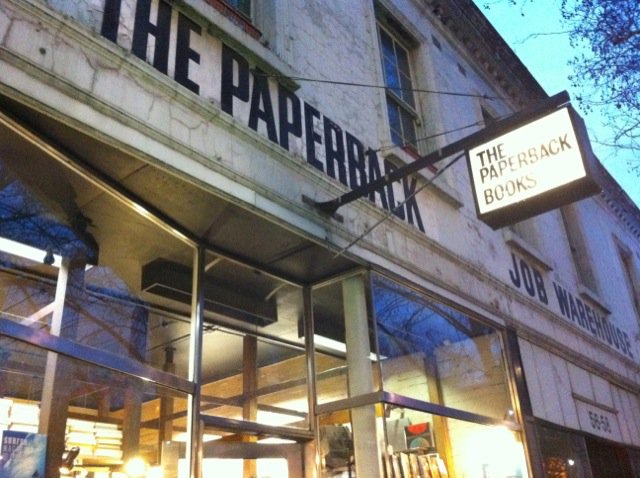 Metropolis probably best encapsulates Melbourne. Sitting in the middle of the grid in the Curtin House building, it houses literary works from the classics right through to newly published locals. They also actively support the arts and sell zines for local creatives. 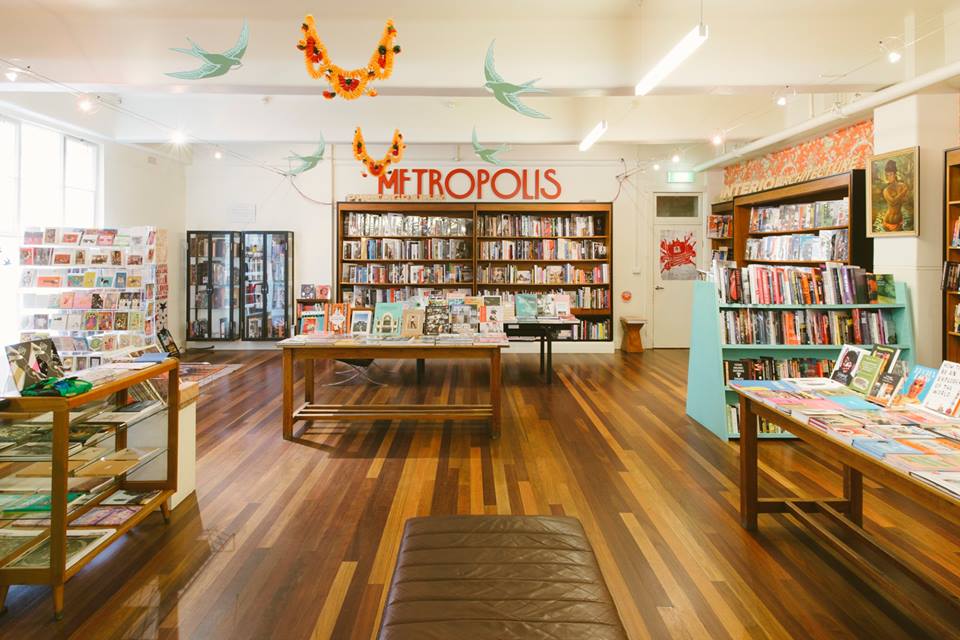 While Readings Bookstores lean more on the franchise/chain side of things here in Melbourne, they are technically independent bookstores. But that’s not why we’re including them. Going back to what was said earlier, when it comes to books people either only shop online from big businesses, buy or download ebooks, or don’t buy or read at all! However the day Borders Lygon St opened this meant war for the locals. It’s well known amongst city folk that Borders was not very much liked in the Carlton area and locals would actively shop solely at Readings and discourage others from shopping at Borders. Readings opening hours were (and have remained) extended, and still remained busy throughout. Borders has of course ceased to exist and the space where it stoodÂ has since been taken over by local cafÃ© Brunetti’s. And Readings Carlton still stands, so Melbournians lived happily ever after. 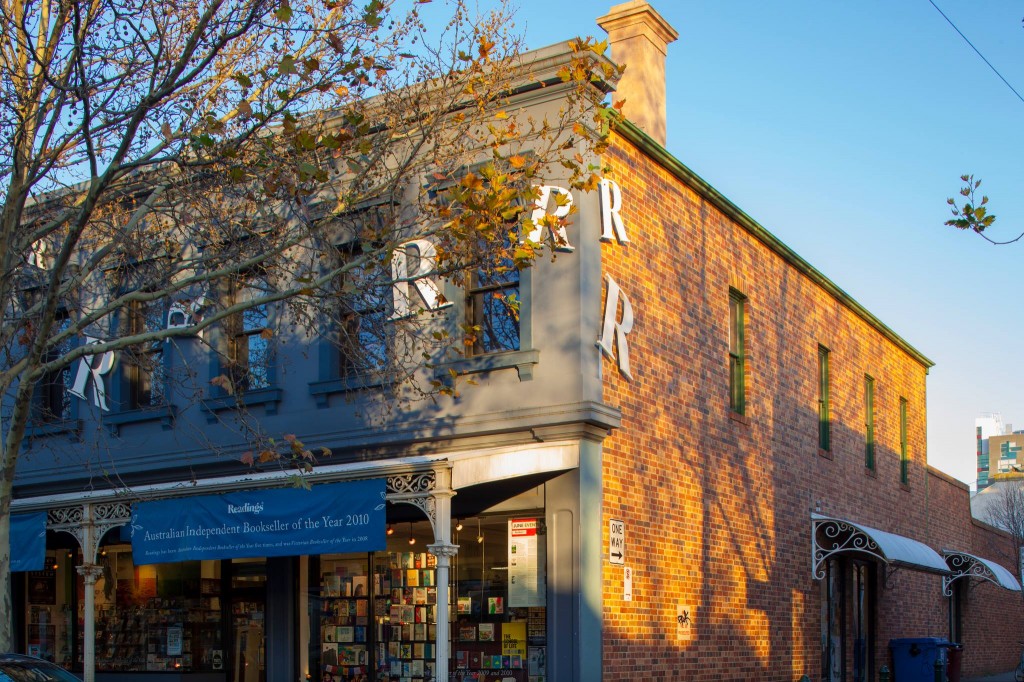 Image Credits: all images used have been taken from each bookstore’s Facebook.