They truly save the best for last! See the collections from the most recent Mens Paris Fashion Week.

Whenever the collections roll around to Paris, I always feel the level of sophistication and avant-gardness reaches a new high and makes me love fashion even more. WithÂ old favourites like Givenchy, Balenciaga and Balmain presenting, it was nothing less than a true spectacle. Many trends have appeared this season including a more relaxed silhouette which isÂ very forgiving for those comfort eating days in Winter. See who else offered their vision for the season ahead below.

With Alexander Wang at the helm, Balenciaga has gone from strength to strength with Wang’s severe yet superb style being envied by many. With this season’s menswear collection, he was inspired by rock formations and natural minerals. With marble like patterns and weather proof accessories, the collection featured parkas, sensible jackets, patterned sweaters, sharp suits and a shearling coat that I’m dying to get my hands on. 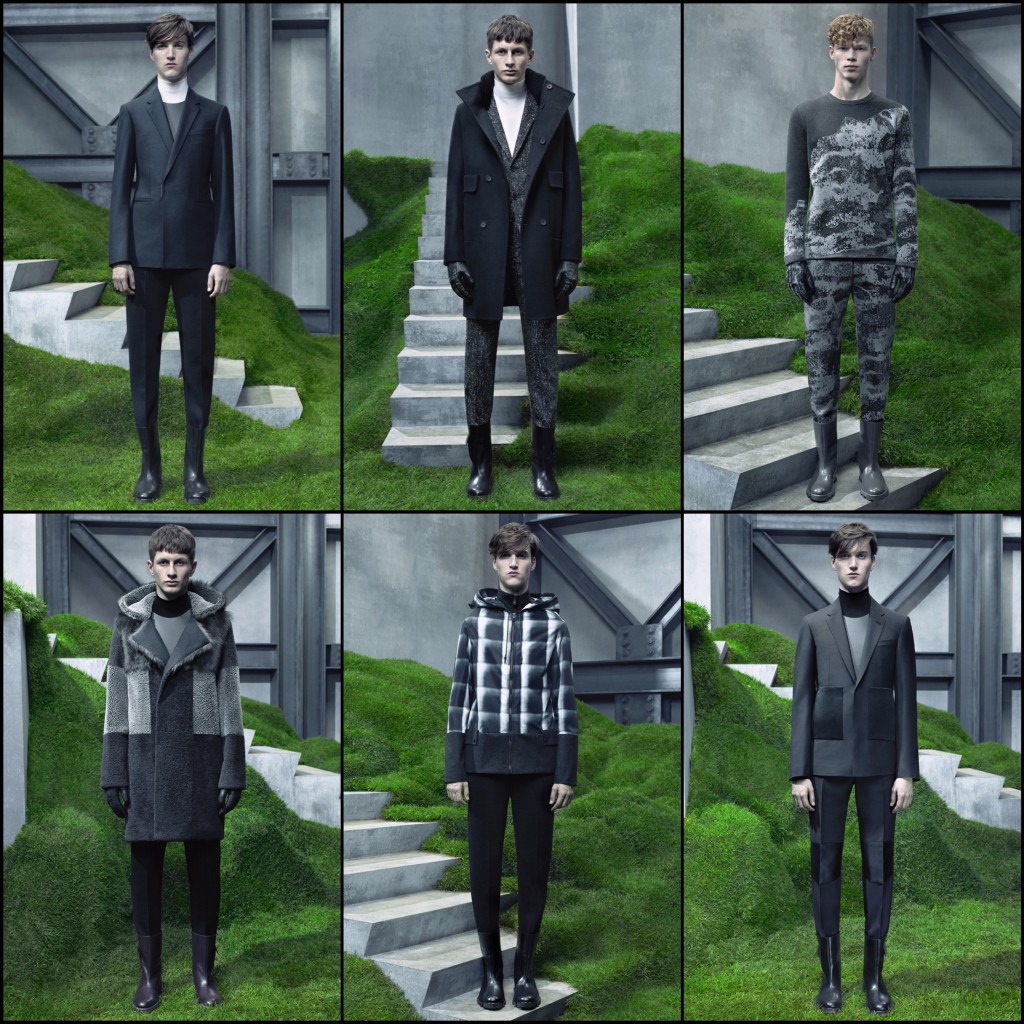 I would describe this collection as military royale. As Olivier Rousteing proclaimed himself, his ‘royal army’ was on show for the Fall 2015 presentations. Glittering cardigans, embellished emblems, robe dressing, velvet jumpsuits, fluid trousers and regal jackets were all on offer for a rather sophisticated season ahead. 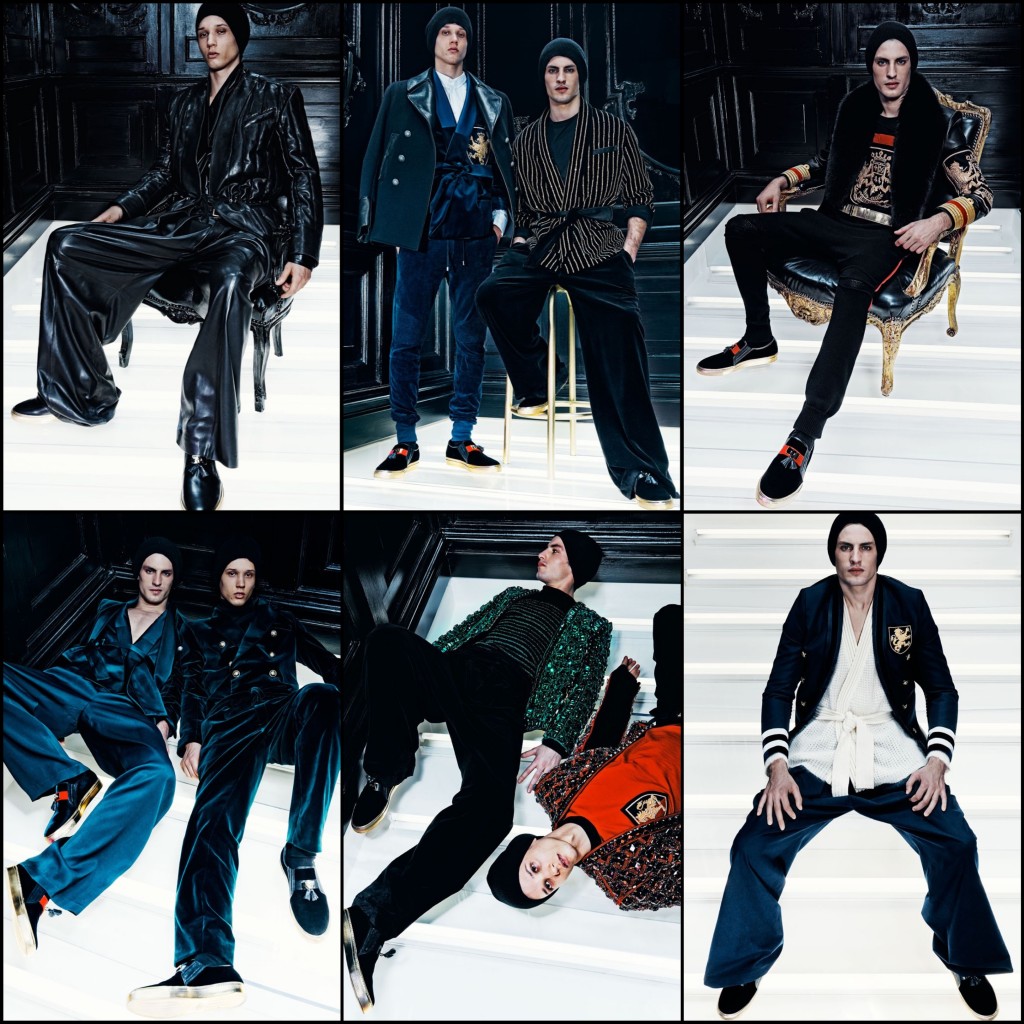 With layered looks and extravagant embellishments, the fall 2015 show from Dries Van Noten was built in luxe. Silk robe-like garments, double breasted jackets all done in a range of shades of camel, blue and cream, a hint of 80’s power suits and an exotic inspiration made up a faultless collection from the Belgian designer. 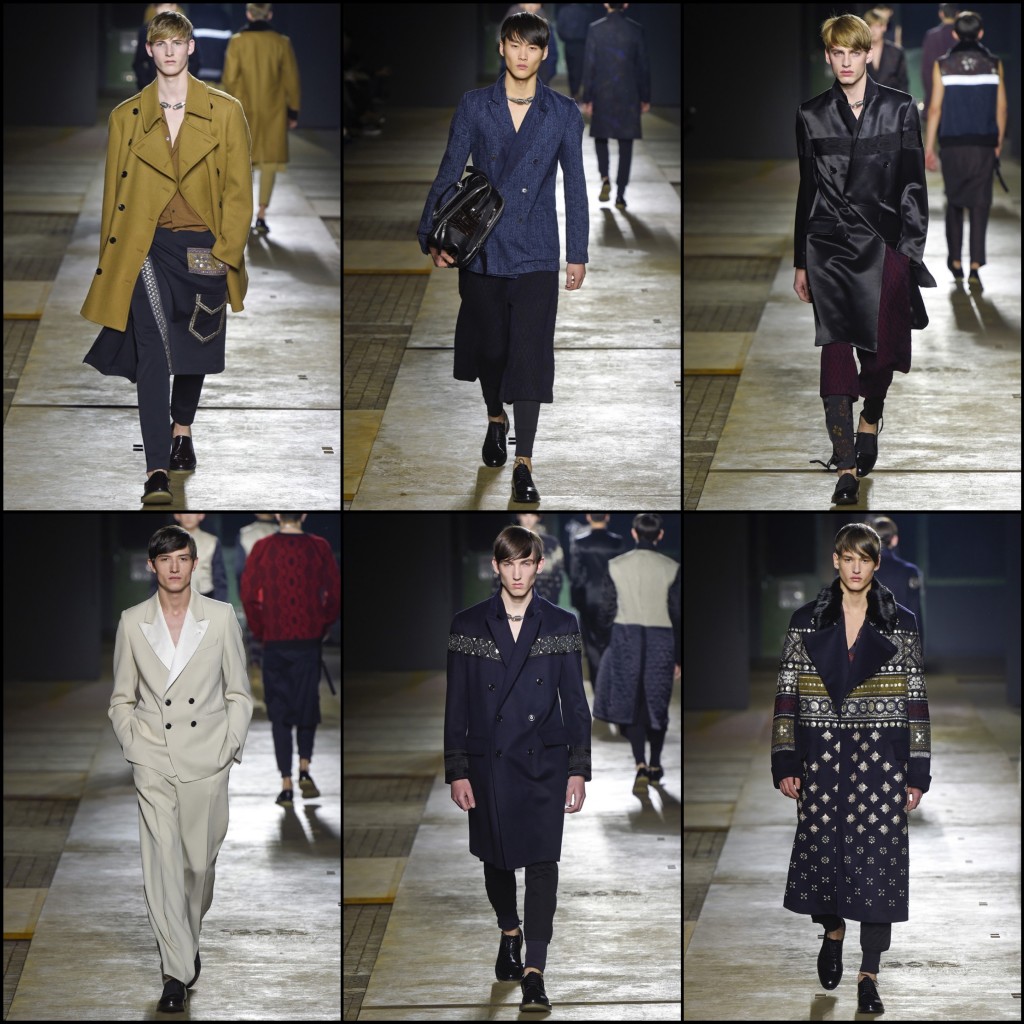 Givenchy’s Riccardo Tisci proclaimed a return to the roots ofÂ his design aestheticÂ prior to the show. He returned toÂ the hallmarks of what he had made Givenchy, a house of streetwear that became a cult item, avant-garde suits, daring prints and colours and the energy that Riccardo Tisci brought to a new season. Opening with a series of pinstripe, three piece suits, it ventured into statement coats and a t-shirt with ‘Givenchy Paris’ written on it, which is sure to be a must have in the season ahead. Then came a Moroccan spectacle of vibrant jackets, color blocking stripes, and a glittery mirage in the form of a gradient coat. Another breath of fresh air from the house of Givenchy. 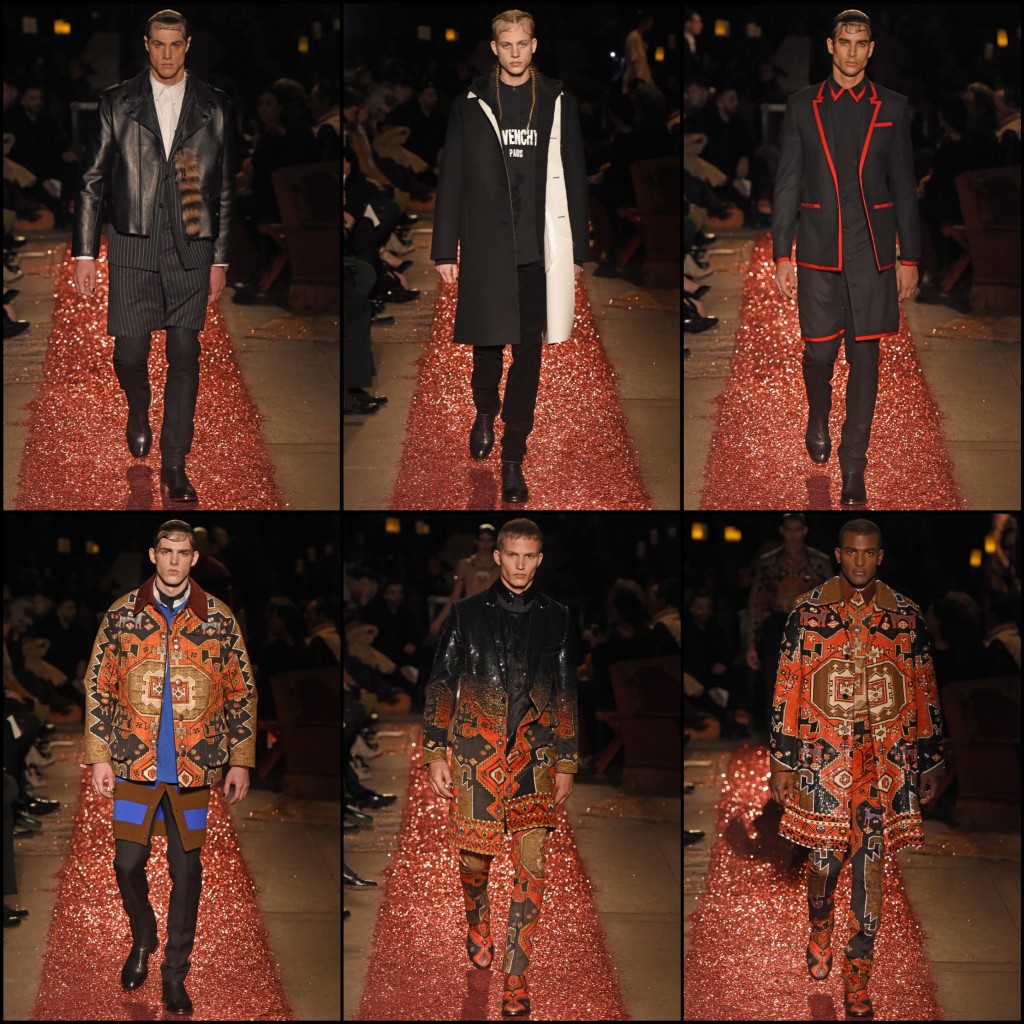 Christopher Nemeth served as an inspiration for the Fall collection from Louis Vuitton’s Kim Jones. The rope pattern, which was hand drawn by the artist, was plastered across double-breasted jackets, belted coats and tailored suits. Flight suits, motorcycle jackets and the iconic logomaniaÂ accessories made for an impressive show. 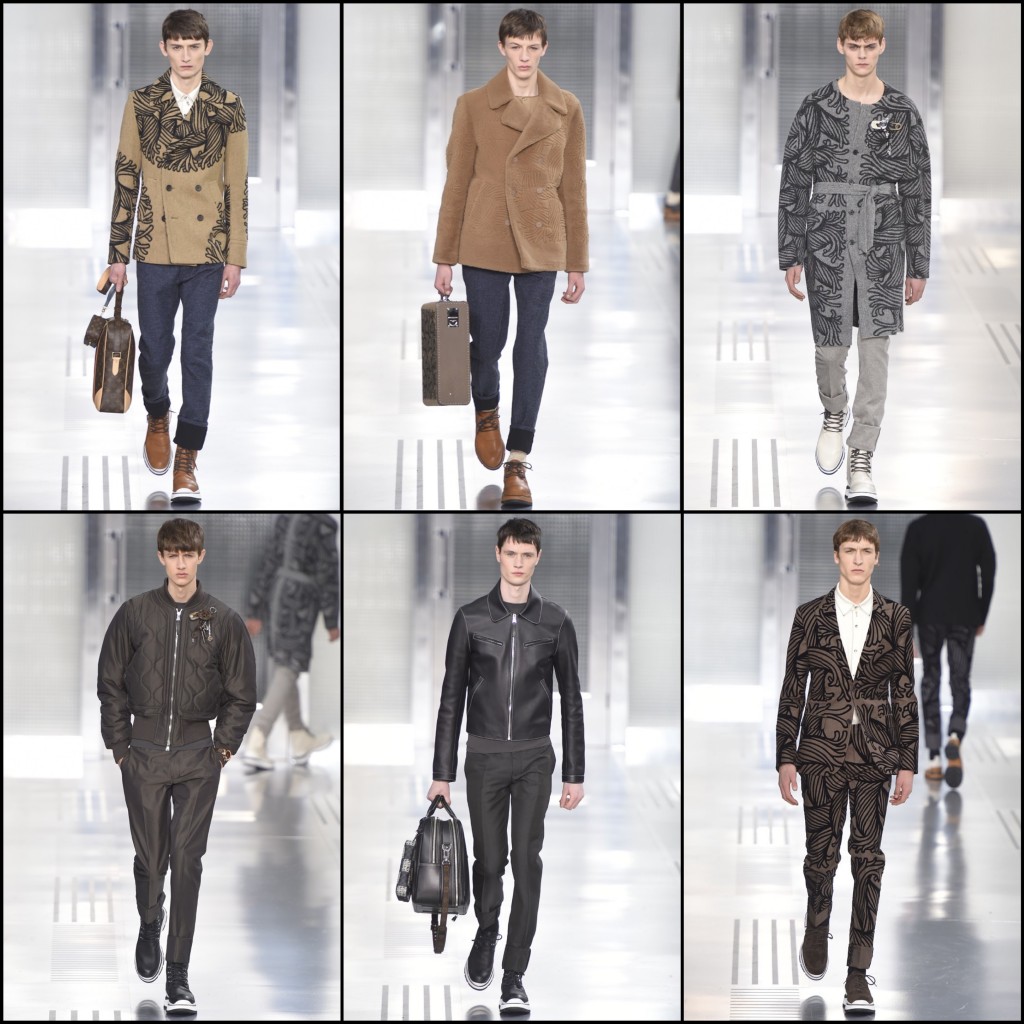 I want to be a Valentino man. Absolutely my favourite collection of the season, the Fall 2015 collection from Maria Grazia Chiuri & Pierpaolo Piccioli was luxe sophistication at it’s finest. Graphic coats, colour blocking, pocket details, leather gloves, tailored suits and textured sweaters came down the runway to rave reviews. Put me down for 5 coats! 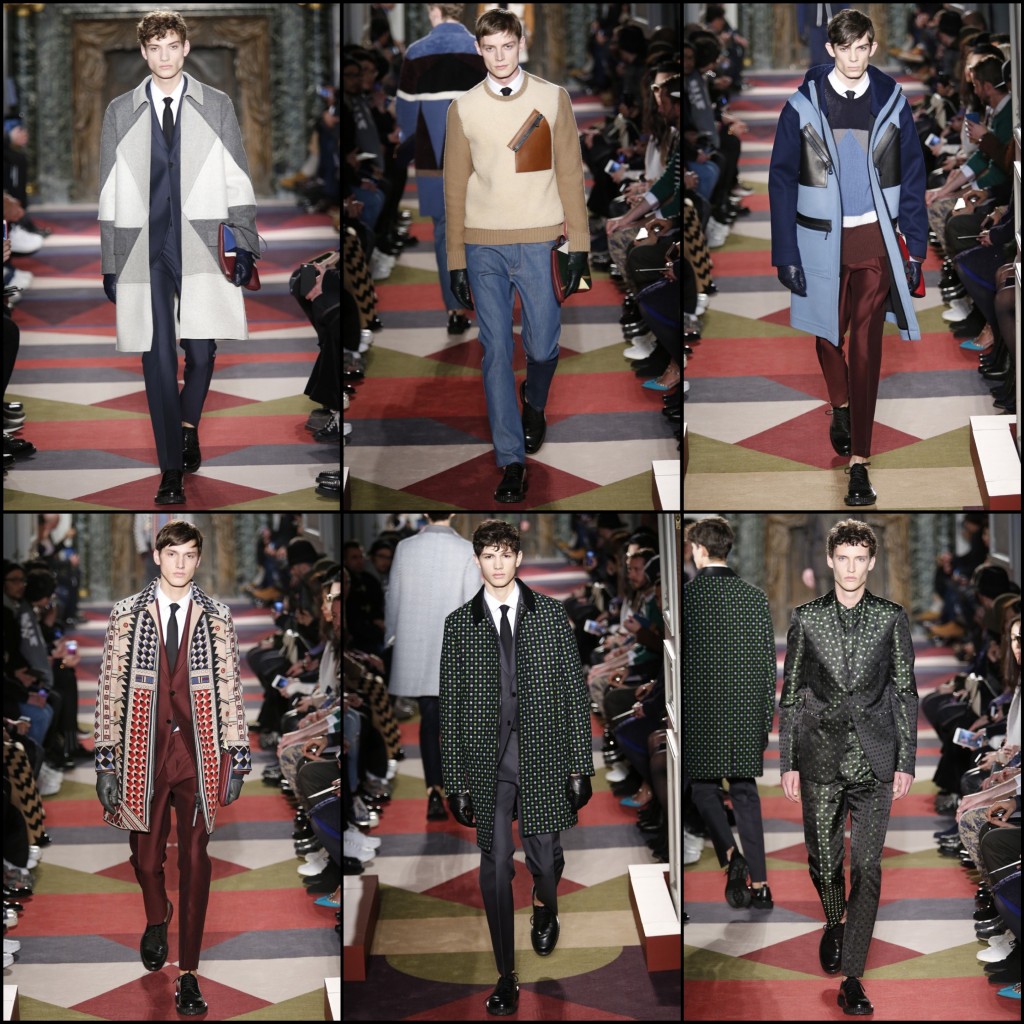 The Antlers At The Brightside