La Boite and Screen QLD are attempting to make dreams a reality with the HWY Pitch Sessions: Stage to Screen Edition on Tuesday 10 March.

As part of La Boite’s annual HWY Festival of New Work, the night will showcase five Brisbane playwrights pitching an existing stage-play as a film adaptation to a judging panel of industry professionals. One of the playwrights will be fortunate enough to have their pitch go to the next stage of development through the support of Screen QLD.

The Creative Issue had a chat with one of those playwrights. Merlynn Tong will be pitching her 2017 play, Blue Bones, which is a story about a woman who finds scars left behind by her first love on her bones. Here’s what she had to say.

The Creative Issue: What was it like revisiting Blue Bones after a few years?

Merlynn Tong: It’s really exciting because you grow so much as an artist after three whole years. You’ve done so many other things and getting to come back to it (Blue Bones) in the context of a film is really exciting! 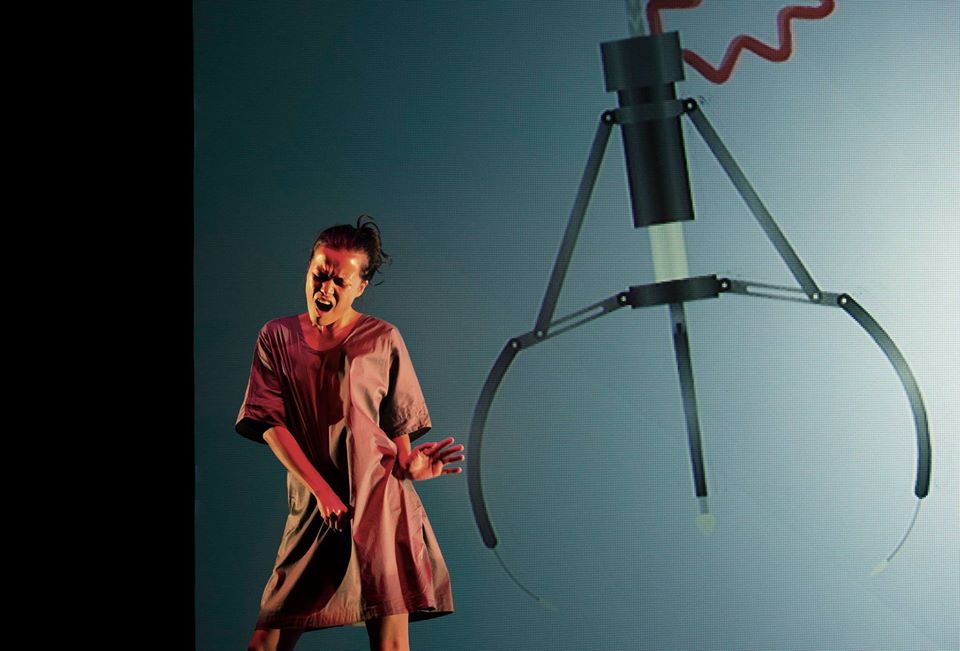 TCI: So, what are the main things to keep in mind when adapting a stage-play for the big screen?

MT: We got to meet with Amy Perry from Screen QLD and she really encouraged us to think about the play as a starting point.

The other thing to mention is that the confines of theatre are very different to cinema. So, the live audience and location and space are especially different.

So now, it’s almost like my world can explode because in Blue Bones I play thirteen different characters and I’m not going to do that on the screen. So, she (Amy Perry) really encouraged us to think beyond the confines of the stage and the possibilities of what film can do.

And I’m quite excited because when you watch a stage-play, it’s all in one shot, really. But on film, with the multitude of camera angles, and the complexity of storytelling that you can gain from that, it’s such a different medium and it’s exciting to apply the same story across stage and film and see what you can do with the different kinds of constraints.

TCI: How much of the original Blue Bones has been re-imagined for this pitch?

MT: So, in Blue Bones, a woman wakes up in an Australian hospital with an x-ray of her bones and she can’t pay attention to anything the doctors are saying. All she can see is her first love showing in the middle of her bones. And so, the story is about her going back into her memory and finding out why that is.

In the play version, a lot of is set back in Singapore and tracking her story, while cutting to Australia where she talks more about her feelings. Whereas in the film version, I’m really excited to explore what is her character really in the Australian part of the story. And, in fact, I’m thinking of it more as a comedy.

There’s this trauma haunting her the whole time that she refuses to address, and what that does to her life in the present time. So, it’s really like a whole new plot.

TCI: So, there’s a bit of a tonal change there as well?

MT: Yeah, you know like Blue Bones is quite funny at the start and then gets deeper. The film is similar in that way, but my instinct is to lean more heavily into the comedy and let the revelations come as they come. 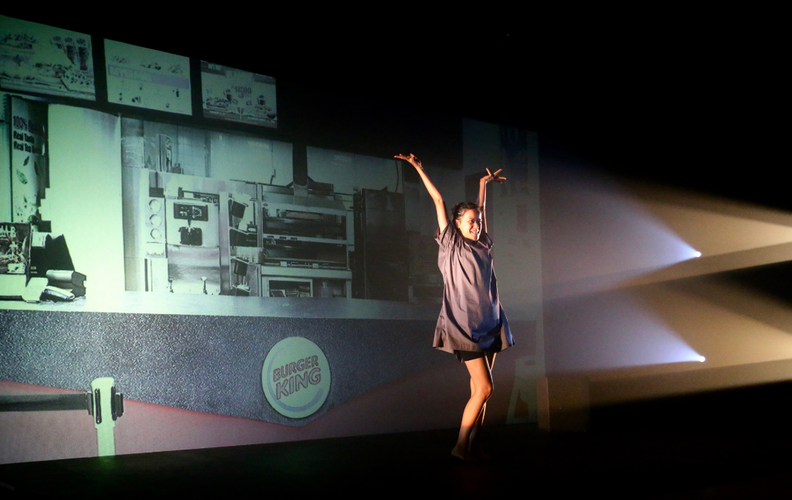 TCI: What goes into preparing a fifteen-minute pitch for a live audience?

MT: Oh, heaps, hey! So much research because film is a completely different medium – even the vocabulary is different. So really understanding that, doing a lot of research around that.
And really thinking about things like distributors and your markets and those things we don’t usually think the same way about in theatre. And really devising what’s going to happen with the new plot and how you’re going to sell that plot in film language. Yeah, it’s quite different.

TCI: What would it mean to you to have Blue Bones the film go into the next phase of development?

MT: Oh gosh, it would be amazing. I really believe creating films is about getting other people around, getting creative minds, and making work together. I love that.

I just got back from the Melbourne Theatre Company where we’re making a new play and getting to work with a group of people there was just so exciting. So, if I got to do that with this, and really get in people who are way more experienced than I am in film and get to pick their brains, and get to be in a room with so many people who I’ve admired over the years and create this new story with them and turn this into a film, that would be insane, wouldn’t it? That would be incredible.

Don’t forget to check out our interview with La Boite’s Creative Producer Sanja Simic here too!