It’s the night of all nights, the Oscars ofÂ fashion,Â The Met Ball.

The annual Met Ball, officially known as the Costume Institute Gala, is the most glamorous event of the year. It outshines every fashion week, and every movie premiere, because anyone who is anyone is on the guest list.

The theme for the night was China: Through the Looking Glass. Some celebrities took this as a colour theme whileÂ others took it quite literally.Â Of course some stars, like Rhianna, Kim KardashianÂ and Sarah Jessica Parker took the headlines by storm withÂ their controversial outfits, but here isÂ our list of the best looksÂ and not just the most provocative.

One of the biggest talks of the red carpet. You’ll either love it or hate it. But either way, it takes guts to step in front of the world, partially nude – and still look as confident and beautiful as ever. Her confidence wins on this look. 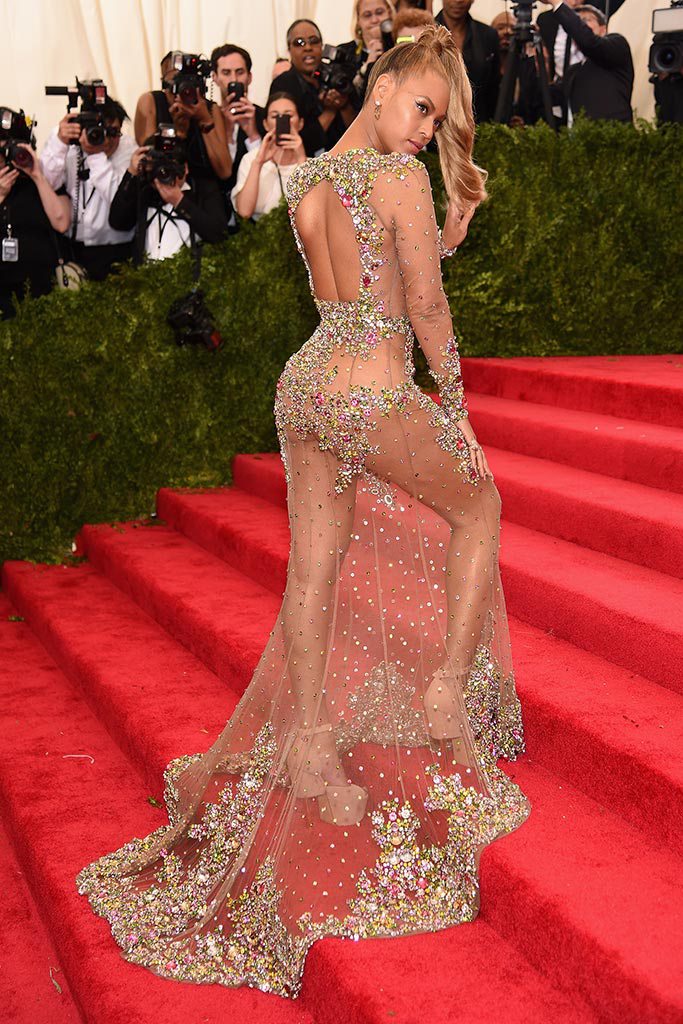 Diane took the theme of China to a dulled minimal look – well as minimal as you can get wearing wearing Chanel. And the pants, well we absolutely love the pants. She blew it out of the park. 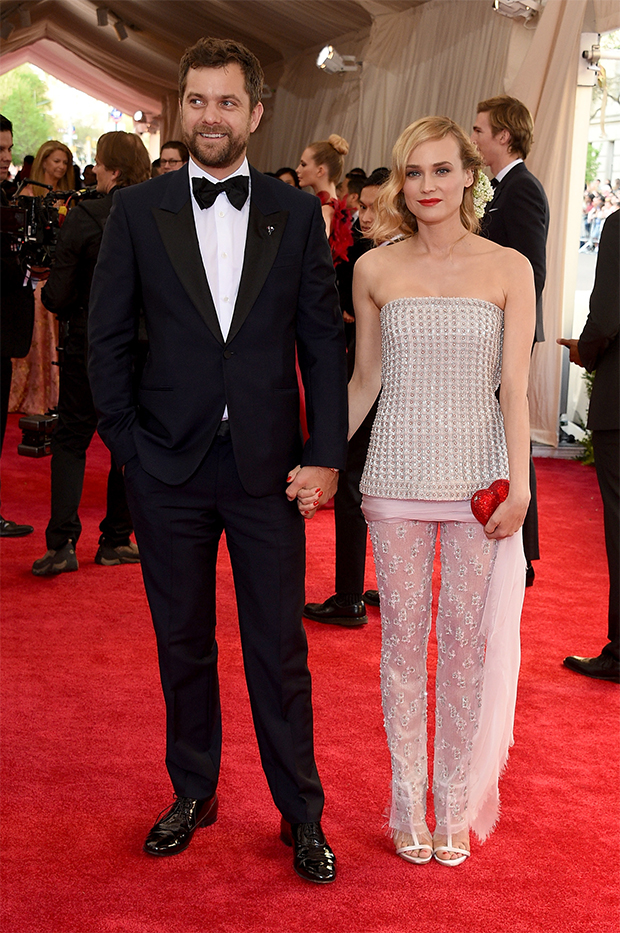 This year’s It Girl Kendall Jenner could not be over looked at the biggest event of the year. No surprise, she was wearing Calvin Klein – she is the face of the brand – but what was surprising was both the colour and cut of the dress. Although it was not her usual style, Kendall rocked this sophisticated green gown. 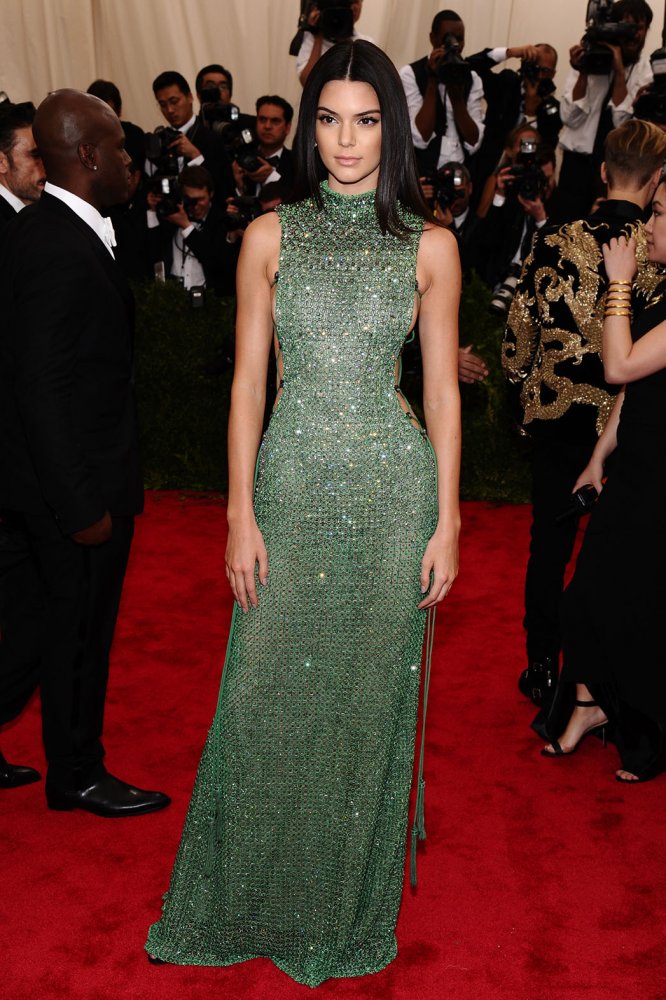 Not only wasÂ it an honour for Chiara to be the first fashion blogger to attend the Met Ball, she made it look like she had been going for years in her Calvin Klein number. Sleek, minimal and sophisticated are definitely the words that come to mine with this bombshell. 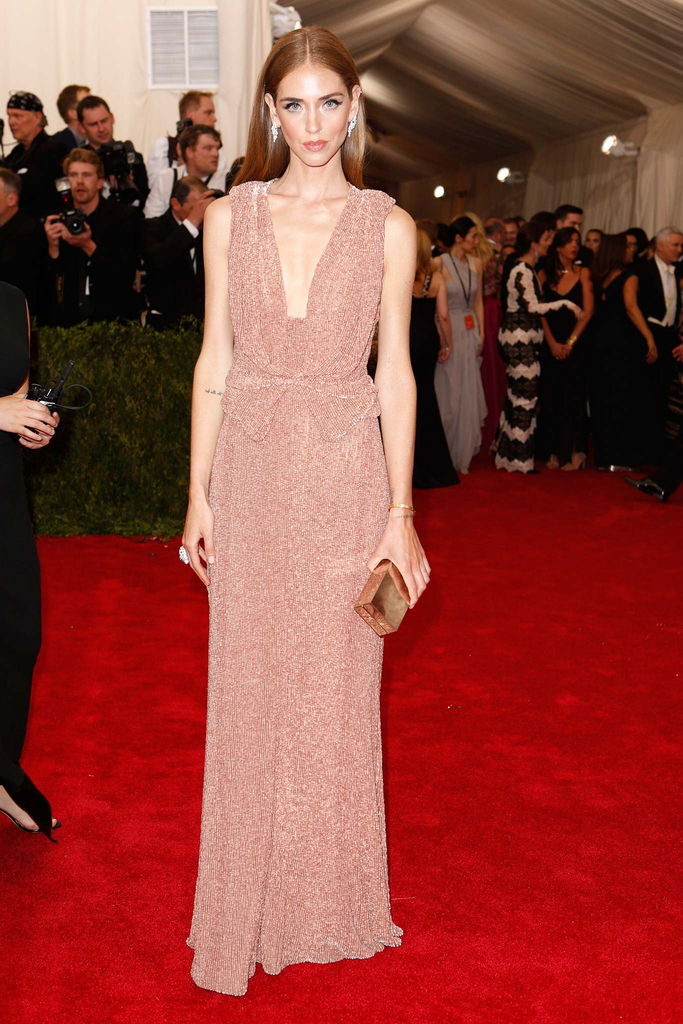 The best dressed man on the red carpet, by far. Navy suit, red flower and Ralph Lauren. It was a combination that couldn’t go wrong. 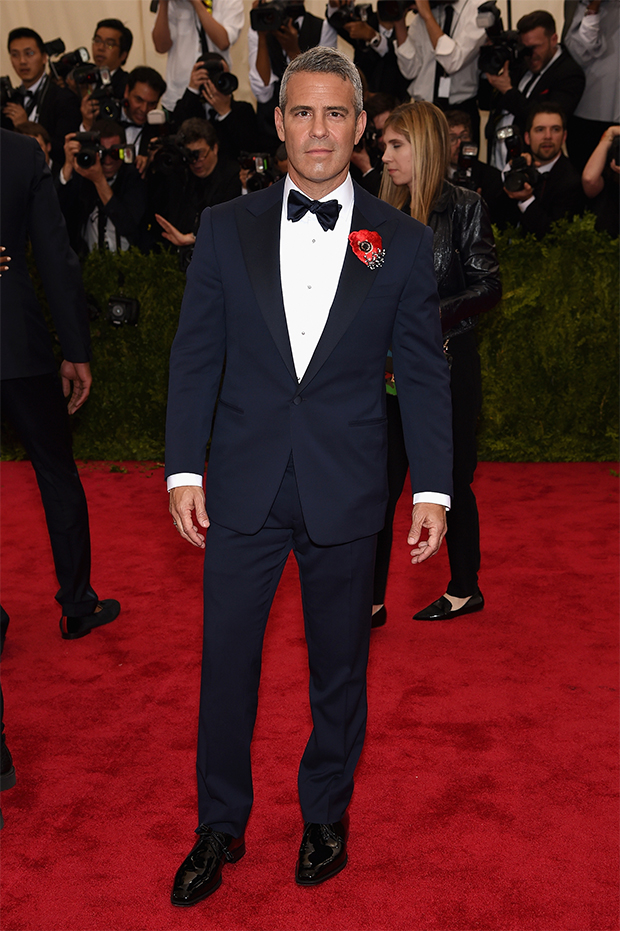 In my humble opinion, Rosie was definitely best dressed. Dressed in Versace, this dress hugged her body in all the right places. Teamed with the slick hair and a bold dark lip she looks so elegant. Winner. 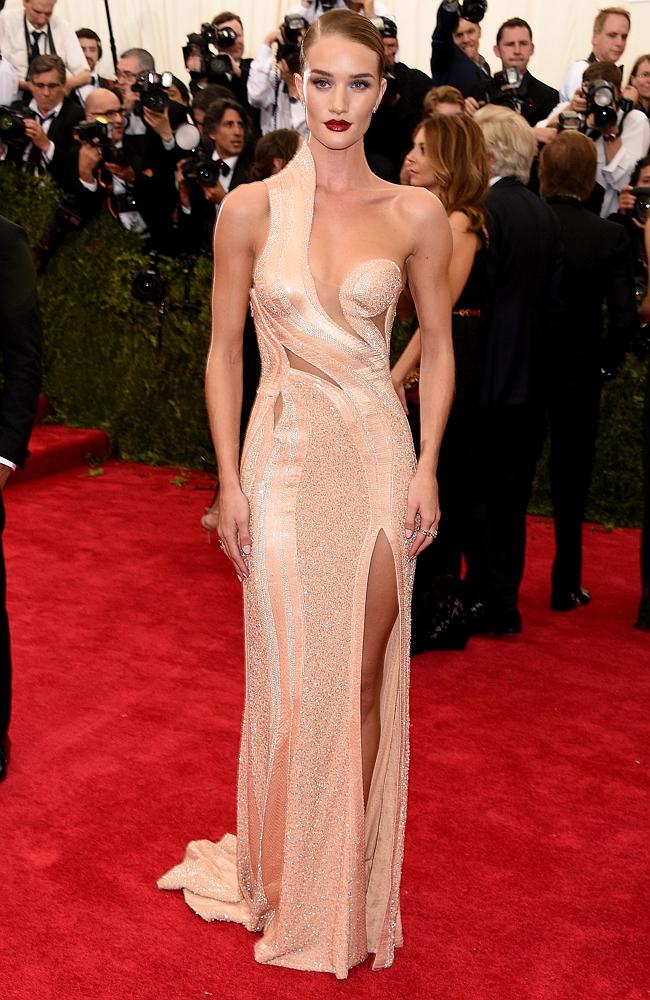