After the release of Methyl Ethel’s Triage earlier this year, fans eagerly awaited the band’s album tour in July.

The tour was that highly anticipated that it saw a number of additional shows added, including a second night at The Triffid in Brisbane. That energy was clear on the night, with hundreds of fans packing out the venue well before Methyl Ethel’s arrival on stage. 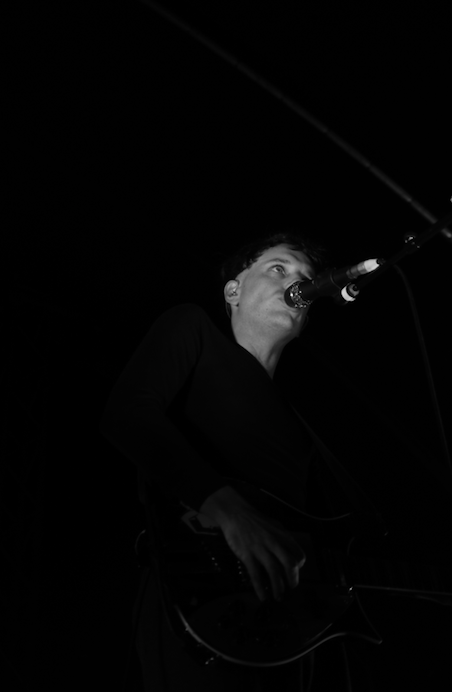 While the Triage album was written and recorded by Jake Webb, in a live capacity, the project expands to a five-piece featuring bandmates Thom Stewart, Chris Wright, Lyndon Blue and Jacob Diamond. 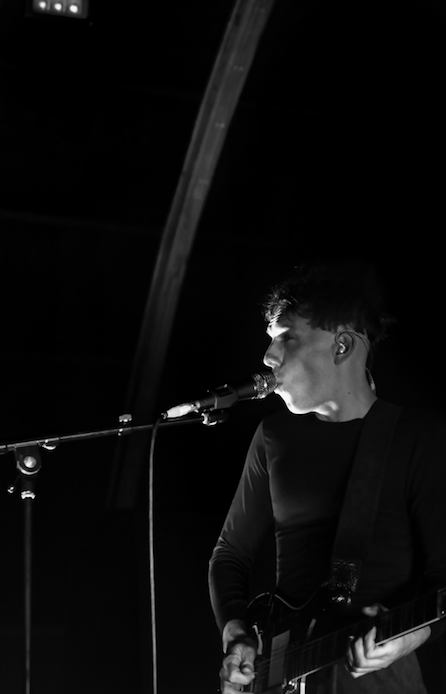 Together, the band form a cohesive unit that bring an all-new element to Methyl Ethel’s latest release. From the intros and outros that extended the life of the already theatrical release, the band’s live performance was the perfect way to celebrate one of this year’s greatest releases so far. 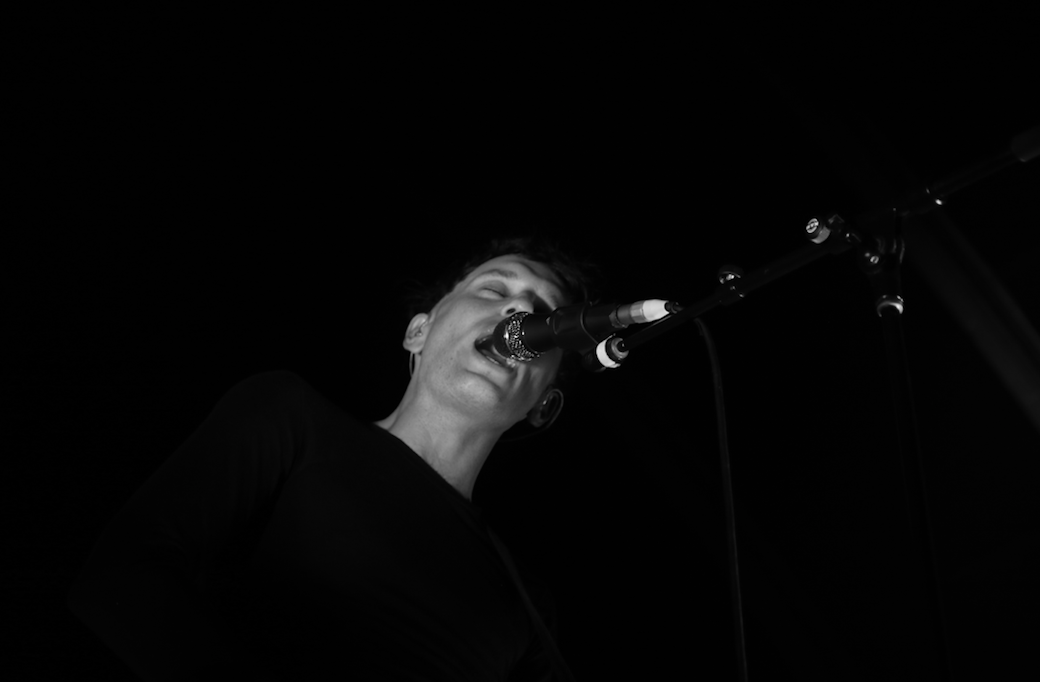 As would be expected, the album’s leading singles ‘Scream Whole’, ‘Real Tight’ and ‘Trip The Mains’, alongside 2017’s ‘Ubu’ saw the most notable responses from The Triffid audience. The band, however, treated each and every track with its own character, with tracks like ‘What About The 37°’ and ‘All The Elements’ clearly enchanting the audience.

It seems like the sky is the limit for Methyl Ethel. Over the past few years, their single ‘Ubu’ became an ARIA Accredited Gold single earlier this year off the back of landing at #4 in Triple J’s 2017 Hottest 100. They’ve also celebrated over 25 million streams on Spotify, as well as sold out tour dates across Australia and the UK.

Their third Brisbane performance, following Laneway Festival earlier in the year, proves that Methyl Ethel are going from strength to strength with their live shows, and we hope to see them delighting Brissie fans again soon.

Women of Woodstock celebrates the famous festival 50 years on

Star On The Rise: Mardi Wilson On ‘Astronaut’