Following the release of their New Songs for Old Problems mini-album, Middle Kids are set to embark on a national tour this November.

The achievements keep on coming for the Sydney alt-rock sweethearts. Earlier in the year, we caught their stellar set at St Jerome’s Laneway Festival, which followed a sell-out Australian tour and the release of Lost Friends in 2018, which earned a spot in the ARIA Chart top 10 and Triple J’s Album of the Year Award. 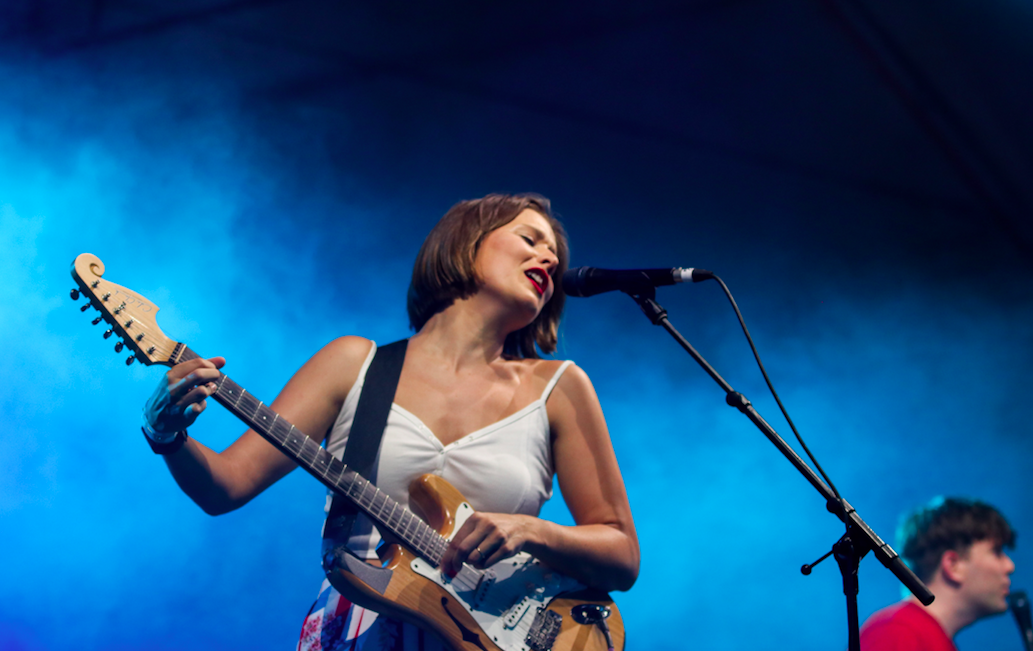 New Songs For Old Problems was producer by Tim Fitz and recorded at the band’s own Sydney studio. It acted as the follow up to to Real Thing and Beliefs & Prayers, as the band’s third extended release. The six-track release is packed with the stunning, inimitable sound that Middle Kids have come to be loved and known for by fans across the globe. 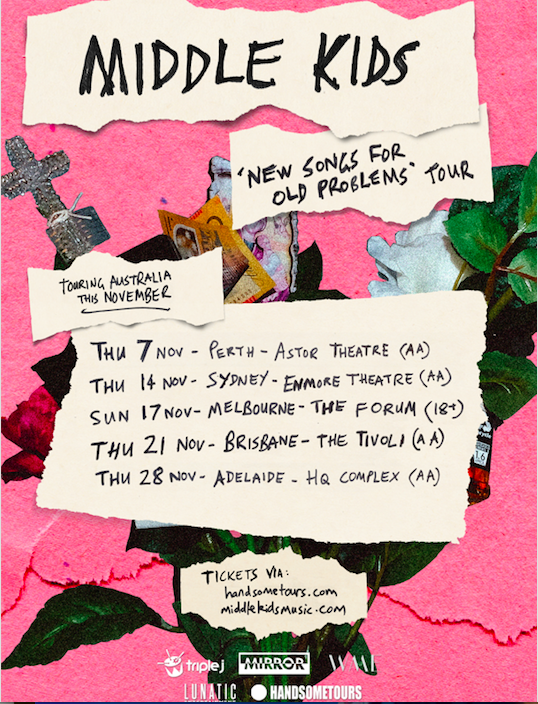 In the UK and Europe, Middle Kids have performed dates with Bloc Party, as well as a sold out show at London’s Village Underground. Over in the US, the band have performed on the likes of Conan, Jimmy Kimmel and The Late Late Show with James Corden and joined Local Natives on a run of sold out shows.

The November tour will see the band play to their headline shows yet, across five dates, with their all ages Brisbane show landing at the Tivoli on Thursday November 21st. 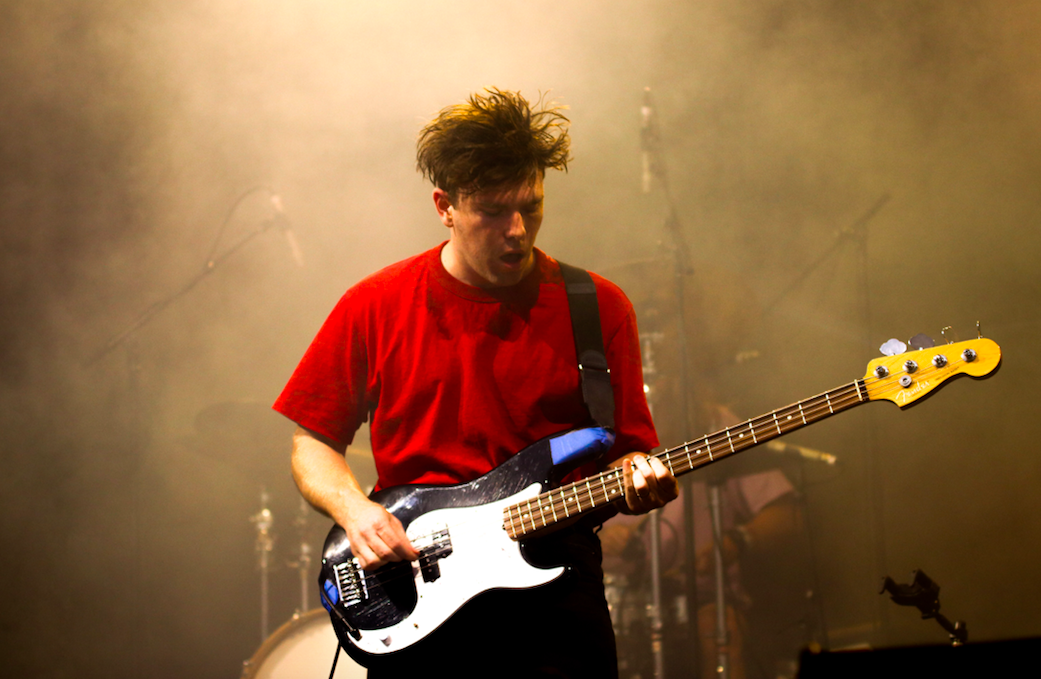 Following their packed-out set at St Jerome’s Laneway Festival earlier in the year, we’re confident in saying that Middle Kids’ tour is one you won’t want to miss. With an all-new album under their belt, a tenacious live show and music that Middle Kids are ready to take on the world.