When audiences sit down to watch Midnight Special, theyâ€™re launched into what would usually be an intermission-point in members of the sci-fi thriller genre.

Weâ€™re introduced to Roy (Michael Shannon) and Lucas (Joel Edgerton), two men on the run after having abducted an eight-year old boy named Alton (Jaeden Lieberher). Opening with a charged car-chase, Midnight Special first reads as a traditional thriller, but as the narrative unravels and the audience plays catch-up with the happenings prior to where the film begins, it reveals itself to be a tale of the depth of love.

Alton is actually Royâ€™s son, who, after being exploited for his mysterious supernatural abilities by a religious cult, has been extracted by his father and Lucas. Having garnered the attention of the FBI and with cult members hot on their tail, the trio embark on a journey, driving towards the unknown with only a destination and a date prophesised by Alton to go on, hoping to find answers and a solution to a problem they havenâ€™t defined themselves yet. 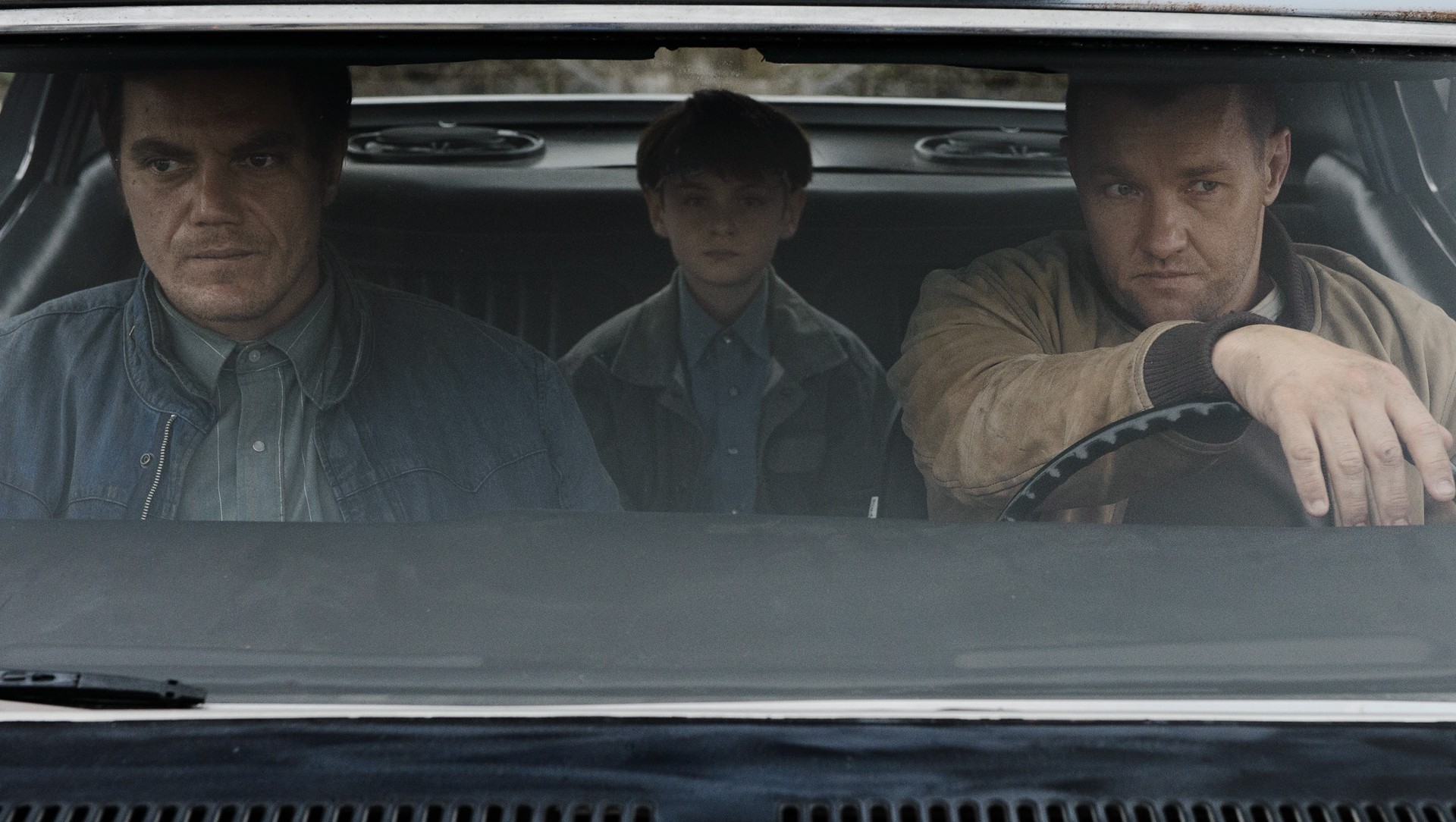 Midnight Special is quietly riveting, keeping you invested from scene-to-scene and grasping at your seat as you try to put the pieces of the narrative together. Unlike other members of the sci-fi genre, Midnight Special does not aim to wow with visual effects and a large production budget. Instead, character and narrative come first, and the impressive cinematography is simply icing on the cake.

Each plot-point is carefully placed to create an unhurried story that unravels naturally and gives way to further understanding of the characters onscreen. It doesnâ€™t attempt to embellish for the sake of drama, or fool audiences with showy effects that aim to distract from potholes. Midnight Special is refreshingly stripped and tells a tale closer to reality than most products of its genre. The film still pulls the visual stops when necessary, in scenes where Altonâ€™s powers are finally put on full-display, and the restraint that has been in practice throughout the film with visual effects only serves to make these moments all the more impressive. 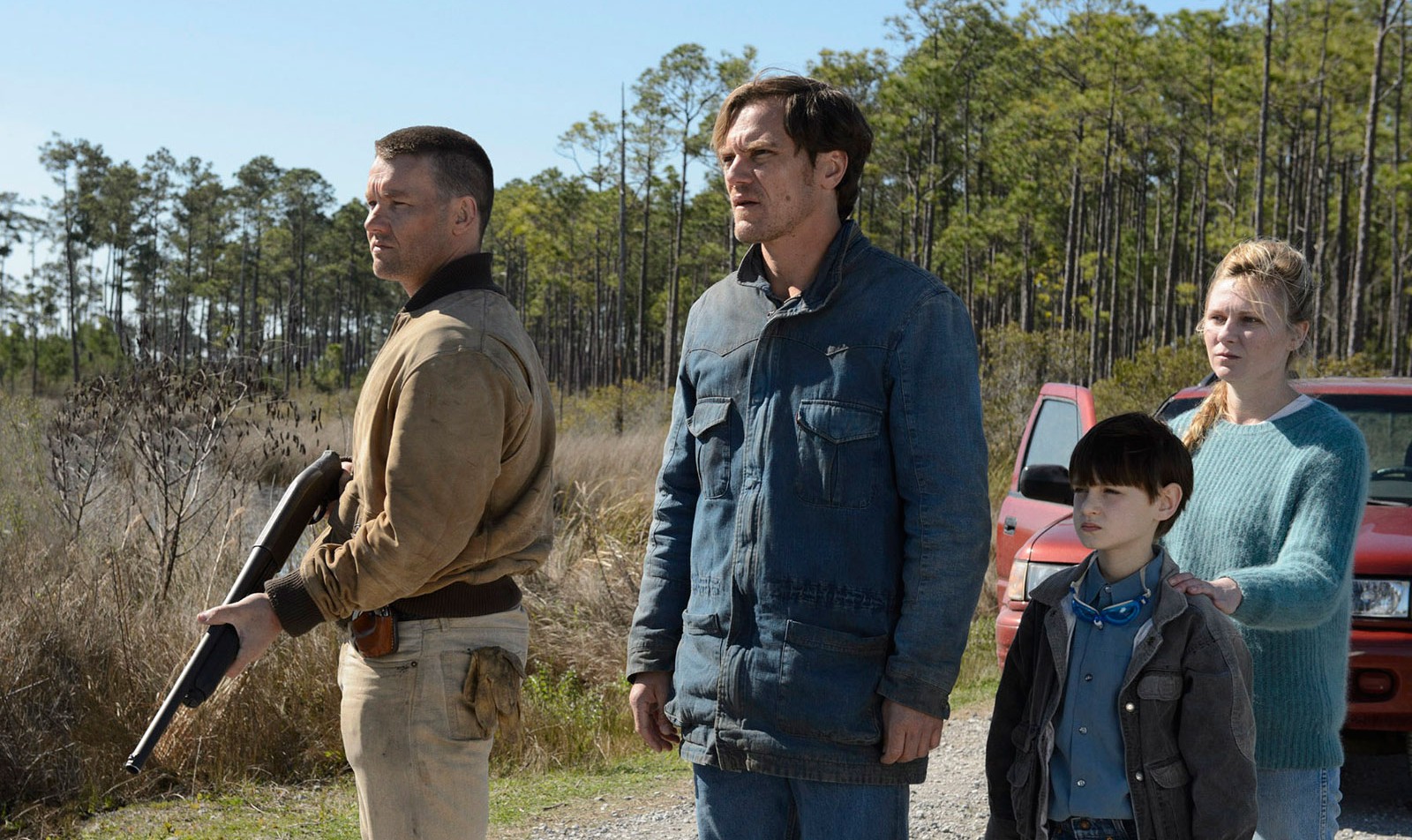 It feels unfair to focus on any particular cast memberâ€™s performance, as each actor in the cast was at their best. Playing the role of Altonâ€™s mother, Kirsten Dunst matches Shannonâ€™s Roy, and the pair perfectly captures the depth of parental love.

As the hard-bitten Roy, Shannonâ€™s performance adds a softness to the character that might have been missing without his talent at the helm, portraying Royâ€™s devoted love for his son honestly and believably. Shannon has made a name for himself in his career, and his role in Midnight Special is a worthy addition to his portfolio of work.

Something about Adam Driverâ€™s presence onscreen is consistently captivating, and he lives up to the growing hype around him in the role of Paul Sevier, the NSA officer assigned to Altonâ€™s case. Meanwhile Edgertonâ€™s quiet portrayal of Lucas allows the audience to empathise with what could have appeared a too-hardened character.

Amongst such talent, Jaeden Lieberher had a challenge in matching the strong performances of his experienced cast mates. However the young actor did that and more, playing off of his cast mates with ease and making up for his lack in size with an intriguing and quietly dominating presence. Lieberherâ€™s portrayal of Altonâ€™s growth throughout the movie to an eventually strong, independent being is captivating, and marks the young actor as a talent to look out for. 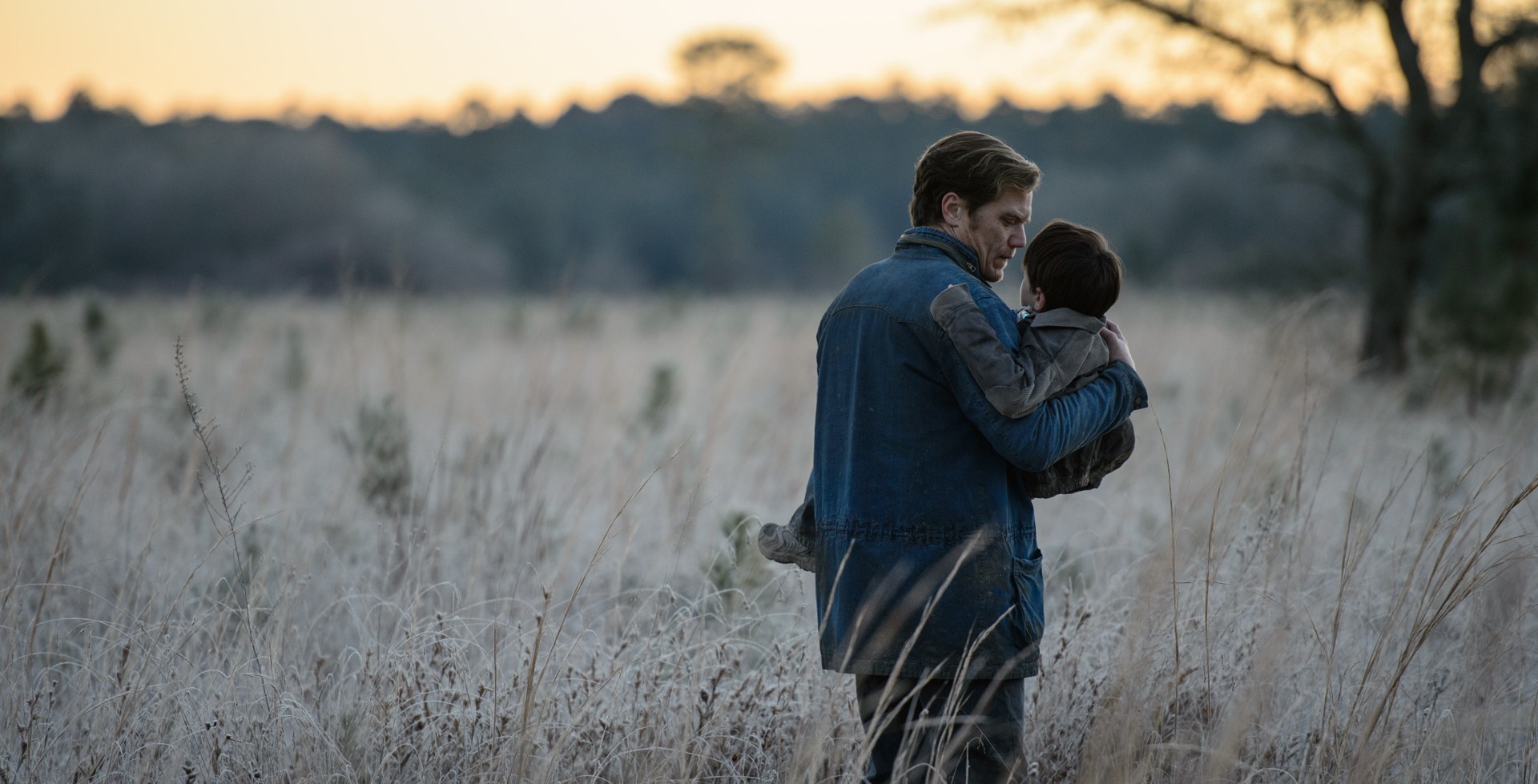 For those tired of the hole that often exists in films from the sci-fi and thriller genres when it comes to rounded plots and solid characterisation, Midnight Special is the solution. Taking you on a journey that poses emotional and ethical questions and asks â€˜what if?â€™, Midnight Special is a triumph that will have you gripping at your seat and forgetting your phoneâ€™s even in your pocket. To discuss the narrative further would be to spoil the satisfying experience of watching it play-out in front of you, so to those reading deciding whether to see the film, the answer is yes. Midnight Special is more than worth the ticket.

Cake in a jar taking the dessert world by storm