This year’s Melbourne International Film Festival will use streaming technology to showcase global new-release movies in response to the coronavirus pandemic.

Cleverly titled MIFF 68 ½, the event will continue the proud tradition of bringing the world’s most compelling films to Melbourne even as the country continues to fight against the dangers and restrictions brought about by COVID-19. To achieve this goal, the festival will be taken online via the Shift 72 streaming platform. Other film festivals already use this celebrated service such as South by Southwest and CPH:DOX.

Despite the necessary change in how audiences will engage with MIFF 68 ½, Artistic Director Al Cossar is adamant that the festival’s goal of delivering a unique celebration of cinema has remained unchanged. “MIFF 68 ½ is our response to these difficult times,” said Cossar, “– the result of our desire to sustain MIFF’s outstanding film programming, stay connected with our audience, and foster new audience connections during this truly unparalleled time.”

The festival will take place during the original dates of 6-23 August 2020 and will still be accessed by purchasing a ticket. And while the program won’t be announced until July 14, the online offerings are promised to be in line with what the original festival had planned by showcasing exciting pieces from Australia and around the world. Cossar further states that “while it will not have the scale of a regular festival, it will certainly have all the heart.” 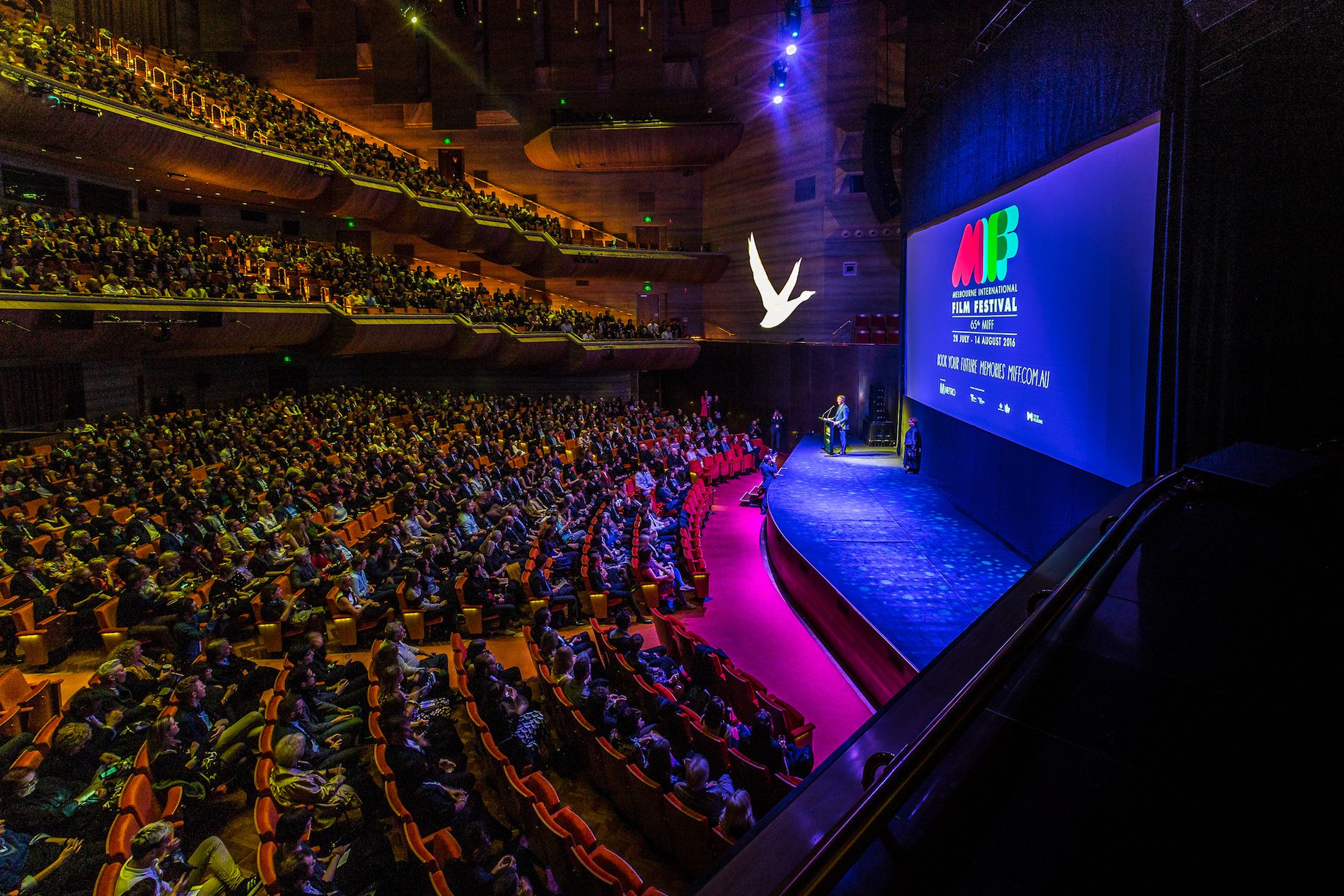 In addition to the comprehensive selection of approximately 40 feature films, MIFF 68 ½ will also include a presentation of shorts from Australian, International, Documentary, and Animation program packages. Likewise, the traditional Shorts Award – which recognises and supports filmmakers of short films – will be adapted to continue operating in 2020.

The festival is being supported in part by generous private donors such as film producer Susie Montague and screen director Rachel Griffiths. “I’m supporting MIFF so that the festival can tackle the challenges of this difficult year and going digital was a no brainer,” said Montague. “I want to see MIFF continue to grow its audience and cement its reputation as one of the world’s leading film festivals.”

MIFF 68 ½ follows the trend of other major festivals changing to an online format to adhere with the social distancing regulations implemented to fight against the spread of COVID-19. It’s still currently unclear whether the Brisbane International Film Festival (scheduled for 1-11 October 2020) will have to take similar measures, or if the lockdown laws will be relaxed enough by then to allow it to run as normal.