Last month Brisbane comedian Mike Van Acker launched his new podcast series No Thanks Needed. “No thanks needed is something my (nearly 17-year-old) son Jake says to me – usually when he has stuffed up something around the house. If I’m criticising him he holds up his hands and says ‘No thanks needed dad – all in a day’s work’. The podcast itself is really just a way of staying in touch with the fan base I’ve been lucky enough to accumulate over the years across stand up, radio and my trivia business”.

Mike’s work ethic is highly admirable, his determination to try new things and take on new entertainment related projects has enabled him to achieve huge success as a stand-up comedian, radio announcer, trivia host and comedy show organiser. “I’ve had the best time over three decades. I love playing big theatres – when you roll 4000 people, say, at the Concert Hall at QPAC – well, that’s a lot of love and laughter coming back at you. I’ve loved the mass media stuff I’ve done – radio especially. Also, for many years I ran a chain of comedy clubs at venues around South East Queensland. I’m proud of the fact that I brought many hundreds of thousands of dollars of work to my comedy brothers and sisters nationwide, that I was able to give some performers their first headline, MC, or support spot”.

In December 2019, Mike was sacked from his role as the breakfast show host with Brisbane radio station 97.3FM. Despite this he has fond memories of his time on-air interviewing international celebrities and is keen to make a return to radio in the foreseeable future. “I loved my time in radio, and will get back there some time soon. I never once minded getting up at 3.30am, and loved knowing that at any given moment there were up to 75000 people listening to my little jokes. It’s an enormous privilege to get to do that gig… Fun fact: I’m one of the few people to win the radio ratings and get sacked all in the same week – that’s radio. It’s ruthless and can be quite brutal. You know that going in, but it’s still a surprise when you see it play out!  I’ve interviewed some fascinating people, and some duds. Chatted with Rob Thomas three or four times, twice face to face. Each time he was a fun, unaffected guy. Kevin Hart was cool, Kevin Rudd wasn’t particularly. It’s fascinating talking to reality stars who are clearly having their 15 minutes of fame and trying to work out if they realise that… then you get the pros who understand the game and how it’s played – Aussie actor Bryan Brown was a great example of that”. 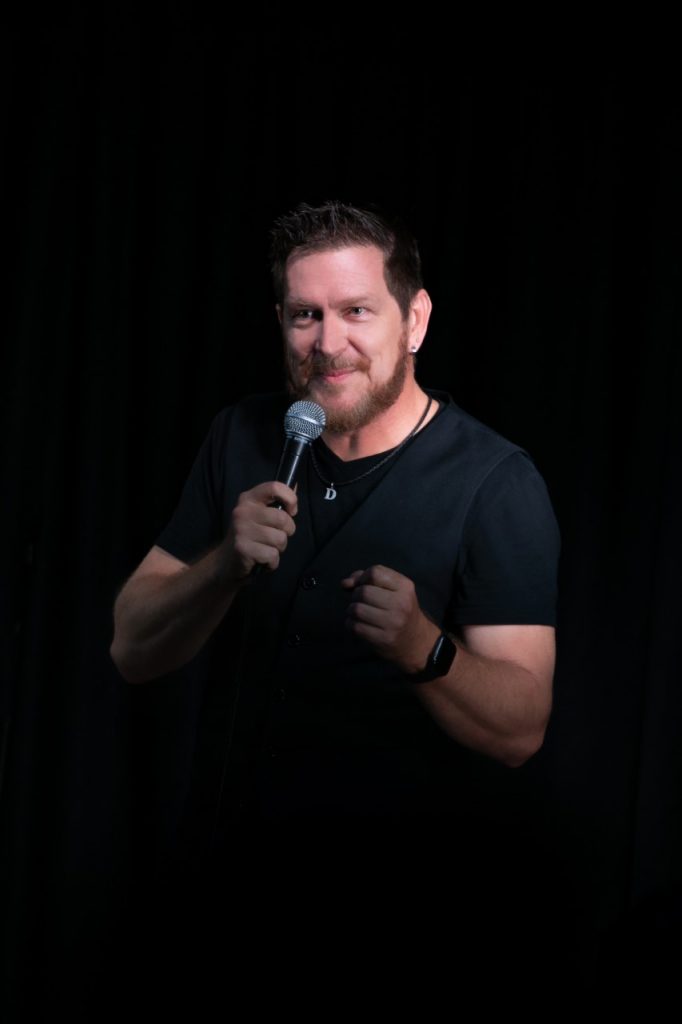 Mike’s advice for new comedians is to take advantage of social media to promote your career. “If I was new to the industry now I’d be working hard on my online presence. Acts with a strong online following sell tickets – with Troy Kinne being an excellent example. Also, if you are a comedian in the early stages of your career stay and watch the whole show whenever you can.”. The best advice Mike has received from another performer is to acknowledge that “you are there to fuck the audience, not masturbate in front of them”. With all the ups and downs of the comedy world another important piece of advice came from an agent who told him that “No one ever said the entertainment industry was fair”.

Drawing upon his extensive experience as an MC, Mike says it’s important for younger performers to understand that “the MC is there to facilitate the show, and be the link between the audience and the performers. It drives me crazy when I see an MC trying to headline the show from the MC spot…  When I’m MC, I take the attitude that once the show starts, it’s my show. I’ll make whatever decision I think I need to in the moment. So, for example, when a fight broke out in the audience at The Paddo when Aaron Pratt was on stage a few years back, I walked on, told Aaron to take a break, and gently worked the audience back into show mode. Took a couple of minutes, and then I brought Aaron back on. You do what you gotta do.  But, to be a good MC you need to have your stand-up skill set intact – so if the crowd is quiet you know how to go get them and bring them up, if they are pissed and fired up (think Christmas party season) you need to know how to settle them down and bring them in to the show. You won’t be able to do that if you don’t know what you’re doing as a stand-up”. 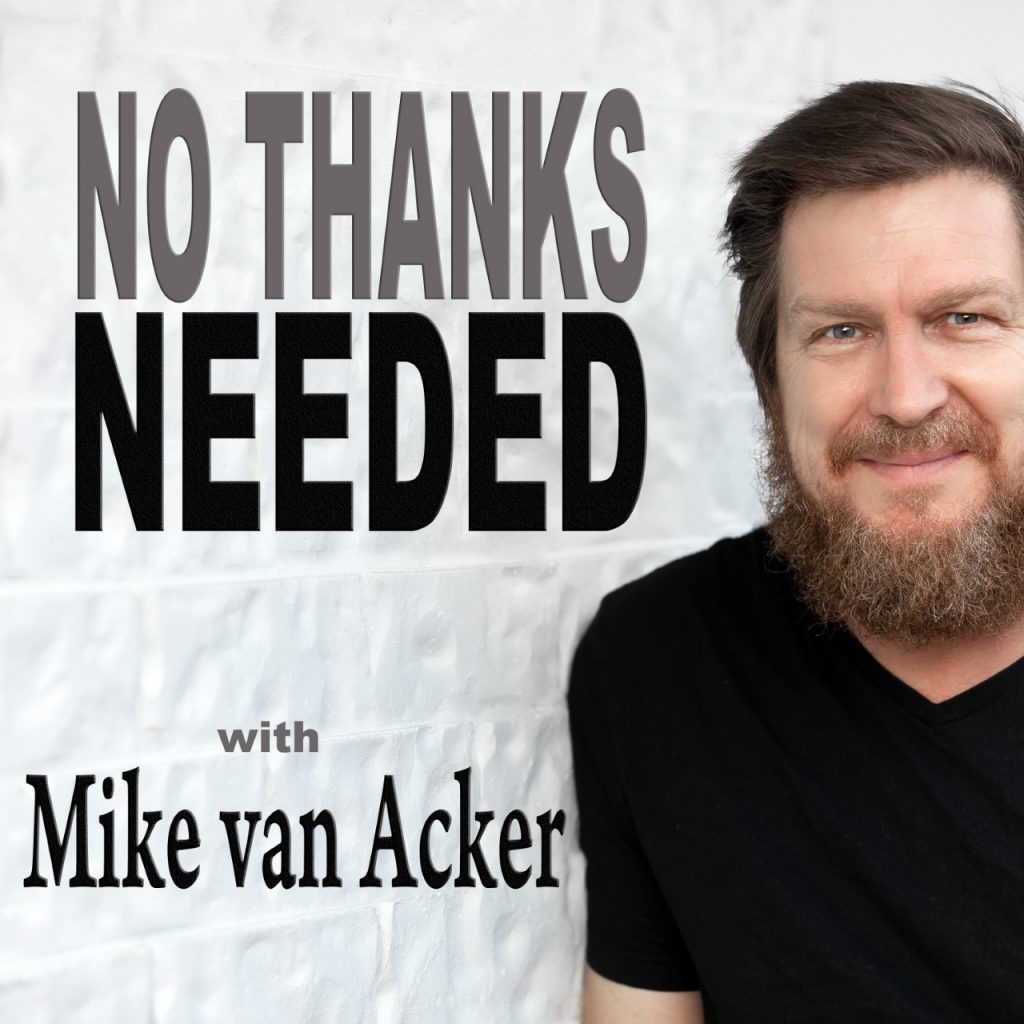 As COVID19 restrictions continue to ease across Queensland Mike is keen for gigs to restart in real life later this month. “Man, Covid has cost me some serious cash and opportunities. I was lucky that when radio released me back into the wild I got phone calls from all over and picked up a heap of gigs. On the day that the government announced the ban on gatherings of 100 people or more I lost literally tens of thousands of dollars of work across a two-hour period. Every time the phone rang or I got an email it was a gig cancelling. The corporate market will be slow to recover, but I’ve had a few calls saying ‘we will reschedule our event and thus your booking as soon as we are allowed to’ – but even with that. Can’t imagine the corporate scene reviving this year. Having said that, I can’t wait to work some comedy clubs, and I’ve had some good chats with radio types about my next move but I, like everyone else, am waiting for the world to get its shit together”. Mike is set to perform at The Sit Down Comedy Club in Paddington on Friday 17th July and Friday 24th July.