Mind Vs. The Machine: The World Science Festival to Hit GOMA Cinema

The World Science Festival isn’t about awarding honours to 21st Century Einsteins or discovering new types of elements to add to the periodic table; no the World Science Festival was created to expand the knowledge of the public and allow them to be engaged in scientific discoveries. This has been done through debates, musical performances, theatrical work, art pieces, exhibits and fittingly: film screenings. 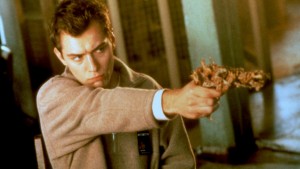 The festival originated in New York City, however, this year it has made its way to Brisbane. The Gallery of Modern Art (GoMA) is holding a brief film festival titled “Mind Vs. Machine”, which will screen four of the best science-fiction films pertaining to the relationship between humans and artificial intelligence; as well as two films about science studies.

The science-fiction films that are to be screened include:Â The Matrix, Her, Ex Machina and Blade Runner: The Final Cut. The fantastic element of film festivals at GOMA is that the film reelsÂ used are the original copies from the theatrical release of the films, that is except for Blade Runner: The Final,Â as itÂ has only been released in Australia on DVD and Blu Ray.

These films are destined to open the minds of the viewers in order to expand their thoughts on the current climate of science, including the creation of artificial intelligence and how humans interact with technology. 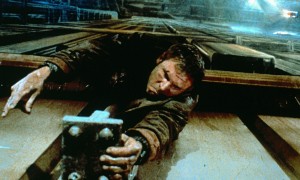 The two other films being screened include the thriller The Standford Prison Experiment and the documentary Science and Islam. The Standford Prison ExperimentÂ is a feature film based on the controversial psychologicalÂ experiment of the same name that studied the effects of becoming a prisoner or prison guard. The film has attained a lot of buzz from the Sundance Film Festival after it won two of the three awards it was nominated for.

Science and IslamÂ is a three hour documentary on the different types of science used throughout the religion of Islam during the 8th and 14th Centuries. 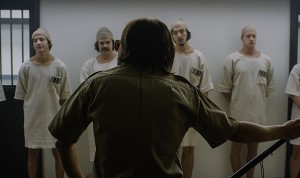 Don’t miss out on the amazing films and documentaries heading to GOMA to celebrate all that is science and to influence the new generation of scientists.

Jungle Giants to play at Orion Street Party this Weekend