All Mirth and No Matter: QTC's Delightful Much Ado About Nothing

Shakespeareâ€™s OG rom-com Much Ado About Nothing from the Queensland Theatre Company is two hours of laugh out loud (and sometimes quietly, to yourself, because the comedic interpretation is just so scandalous) fun.

Stubborn and witty Beatrice and Benedick and sweet, starry-eyed Claudio and Hero are two typified couples who paved the way for many a rom com in the four hundred years proceeding Shakespeareâ€™s original work. In this rendition of Much Ado, the characters are given new life in a subtly modern setting that never feels gimmicky. 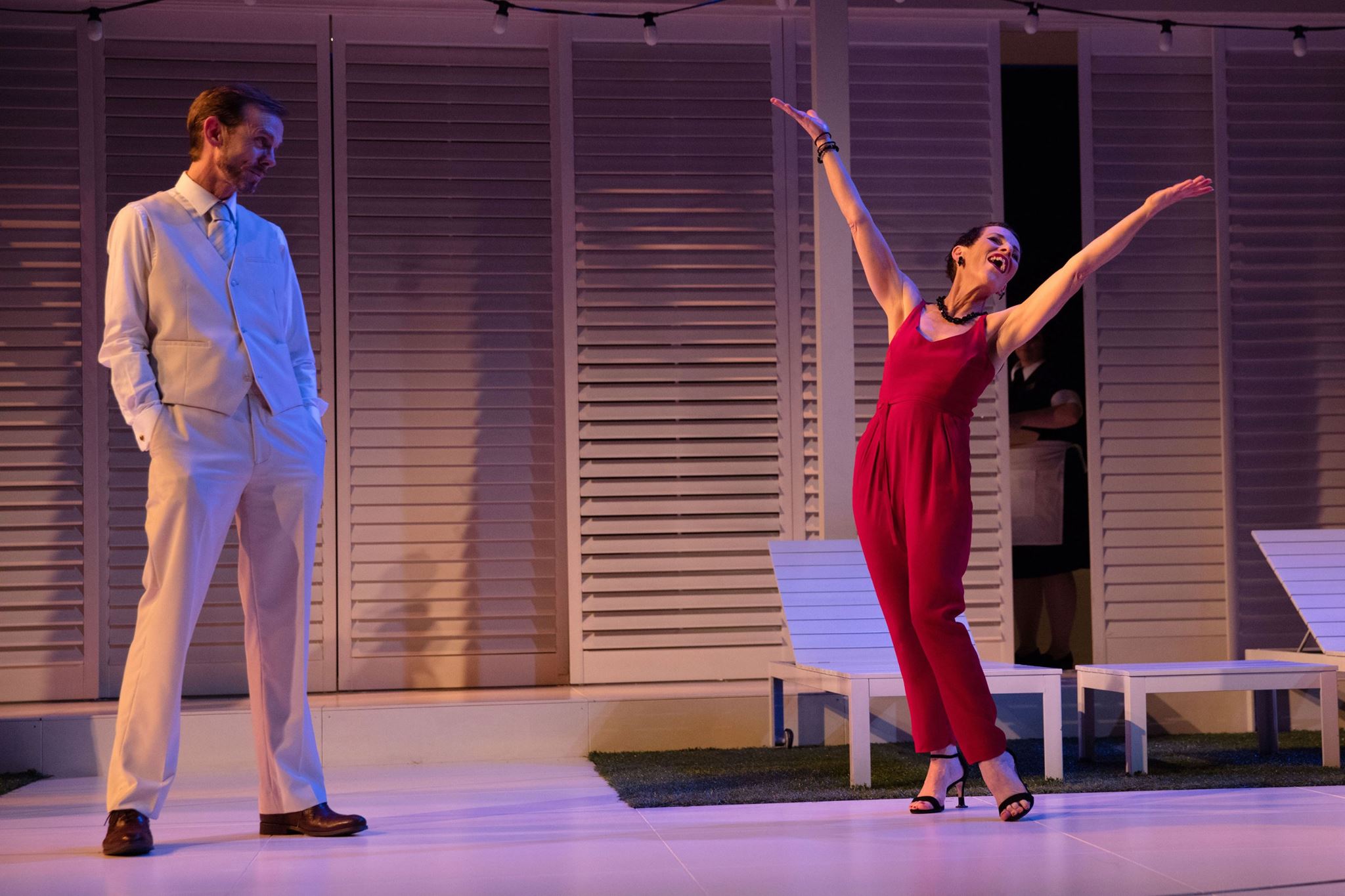 Richard Robertâ€™s revolving set design features clean white luxury home furniture on one side and a palm treed beach on the other, with shutters separating the two scenes. This design allows us to the full experience of characters overhearing artificial juicy gossip about themselves and adds a layer of dynamic physicality to the show during transitions. Lighting designer Ben Hughes injects life into Leonatoâ€™s Messina estate with a gorgeous moon, fireworks display and vigorous thunderstorm.

Christen Oâ€™Learyâ€™s Beatrice is an absolute treat. Her white-hot physical humour, delicious vocal delivery and electrifying chemistry with Hugh Parkerâ€™s Benedick is so perfect that upon curtain I found myself wishing for an immediate sequelÂ with further adventures of theirÂ un-peaceful wooing. 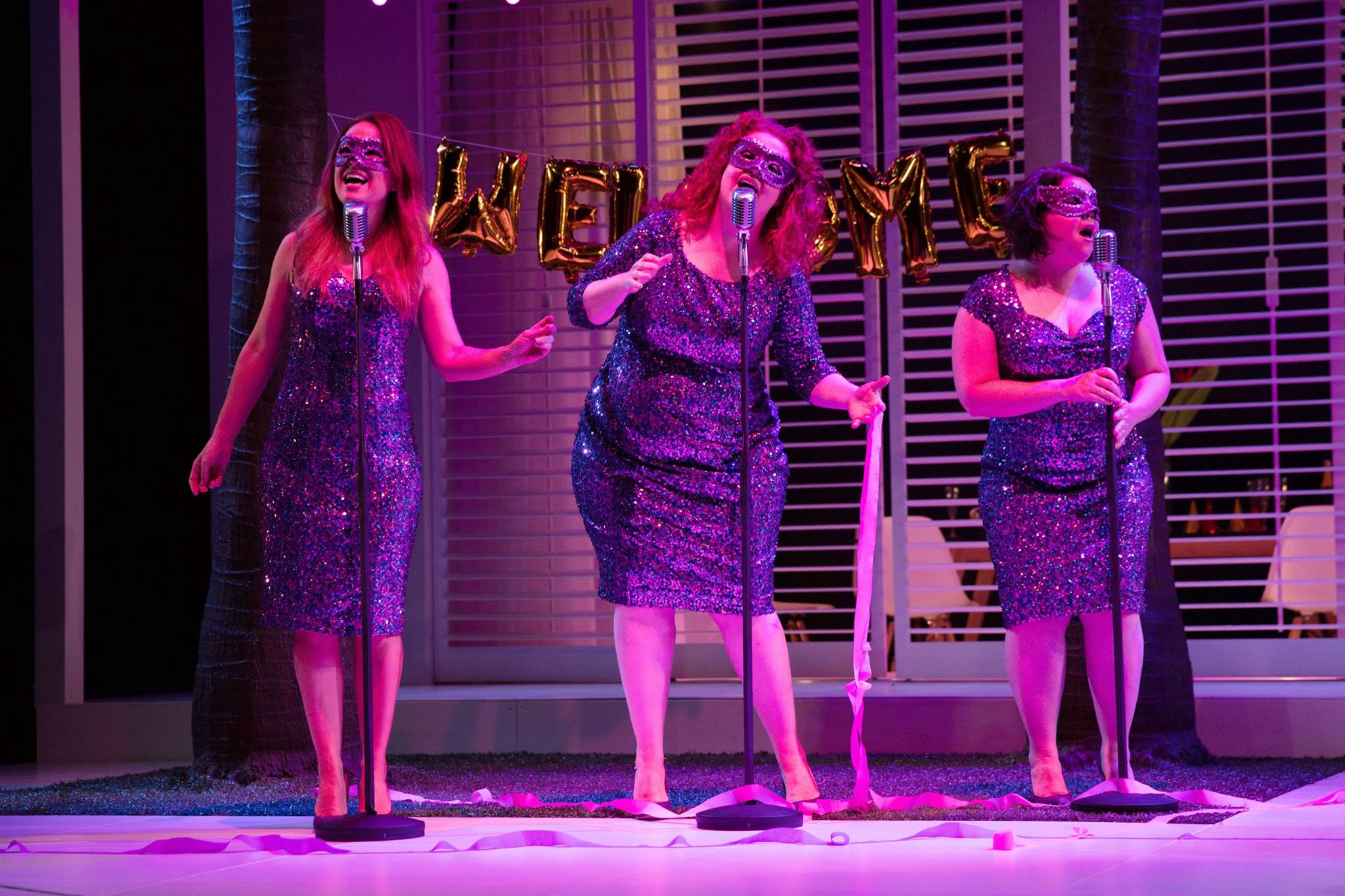 In a traditionally large scale and male-dominated cast, the genius choice to condense characters and gender-swap them allows us more time with the hilarious Liz Buchanan and bewildered Megan Shorey as Dogberry and Verges. Buchanan and Shorey are joined by Kathryn McIntyre to perform a few musical numbers throughout the play that, although beautifully delivered and composed by Gordon Hamilton, sometimes feel out of place with the action.

Itâ€™s been four centuries since the Bard wrote Much Ado, but thanks to the castâ€™s skill and modern speech patterns you wonâ€™t find yourself concentrating too hard on the text to comprehend whatâ€™s happening on stage. Even the most anti-Shakespearians will find this play difficult not to love.

Much Ado About Nothing is in season until May 15th. Catch one of the final performances this weekend at QPAC.

What: Queensland Theatre Company’s Much Ado About Nothing
Where: TheÂ Playhouse, QPAC
When: In season until May 15.
How Much: $33-$82 + booking fee.

Treat your sweet tooth at Sonder Dessert in Sunnybank Hills