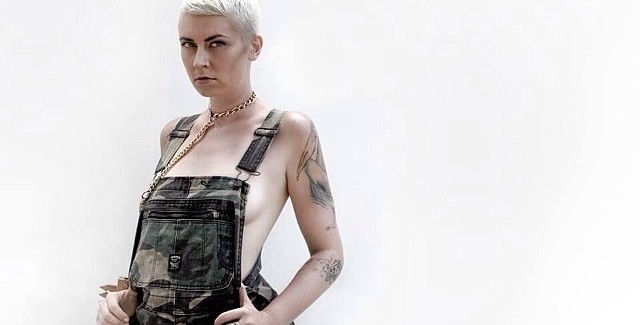 MKO is creating music and more in a bold, individual way.

More than a musical moniker, MKO is a multi-medium creative project from Hannah Macklin integrating music with dance and rap. Set to release a new track called â€œDaffodilsâ€ (inspired by recent personal events) on the 26th of May, only good things can be expected considering MKOâ€™s track record.

Largely described as â€œelectro-soulâ€, MKO is a perfect platform for Hannahâ€™s vocals- jazzy, unique and very strong- much like the music created, which combines classic jazz elements with glitches, synth and samples. 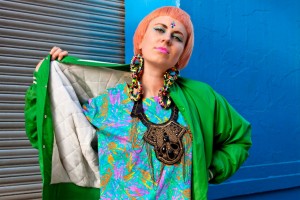 Hannah Macklin has a crazy-cool aesthetic and sound.

In March of last year the absolutely killer ‘Lily Lotus Orchid Sunflower’ EP was released, featuring heavy â€˜90s R&B vibes on â€œBubbleâ€, and the constantly amazing â€œSnarlyâ€, a lyrically excellent song that begs for the repeat button. MKOâ€™s Soundcloud page is well worth a listen, and includes short projects as well as fuller tracks.

As a live act, MKO is visually absorbing and brings great conviction to shows. With a range of possible configurations of band members, usually featuring bassist Steele Chabau and drummer Myka Wallace, MKO is undoubtedly one of Brisbaneâ€™s best live acts.

Currently embarking on an East coast tour including a support performance affiliated with Sydneyâ€™s acclaimed Vivid Sydney event, MKOâ€™s next Brisbane performance will be on the 13th of June at the Motor Room, West End. With the impending single release (and hopefully more to come), it can only be hoped that Brisbane will be graced with more gigs from MKO.